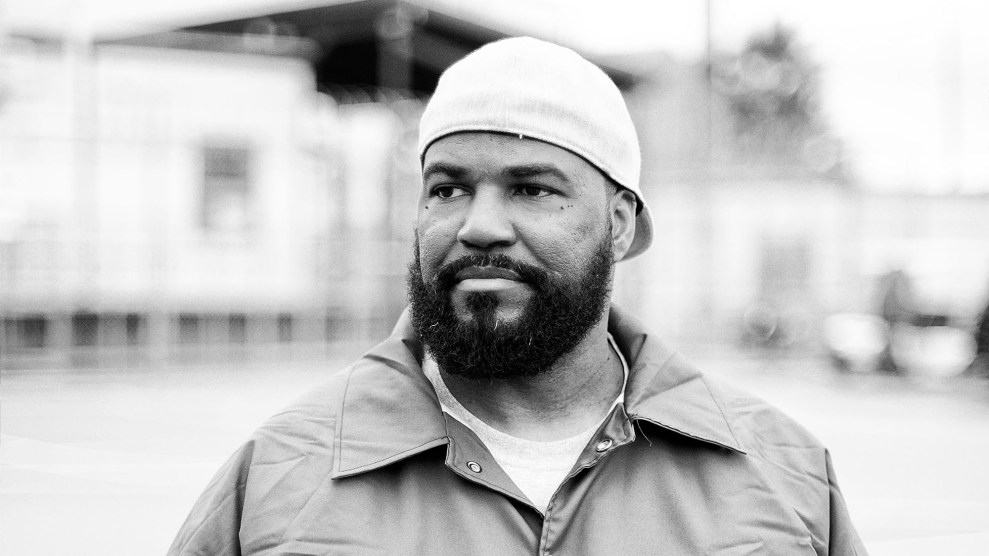 While he was an inmate at San Quentin State Prison, Earlonne Woods helped create a podcast that dealt with everyday life behind bars. Woods, 47, had spent 21 years in prison for attempted armed robbery. He saw how fellow inmates were kind to spiders, treating them as pets, and how the prison’s informal party planner navigated race.

His podcast, Ear Hustle (prison slang for eavesdropping) has been a hit—and it certainly caught the attention of then-California Gov. Jerry Brown. In November, Brown commuted Woods’ sentence, citing Woods’ work with Ear Hustle and his leadership in helping other inmates. “He has set a positive example for his peers,” Brown wrote, according to the Associated Press. “And, through his podcast, has shared meaningful stories from those inside prison.” Woods was released on November 30.

Now that he’s free, Woods says he will continue working on the podcast, earning considerably more than his prison pay, which was less than $1 an hour. For a deeper dive into Ear Hustle, check out Mother Jones’ behind-the-scenes story from our March/April 2018 issue.