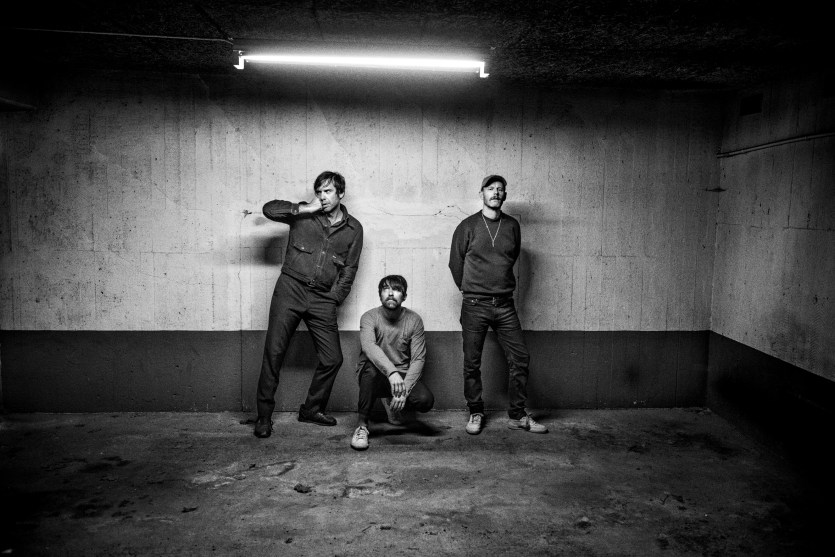 Why we’re into it: A slow and steady jam to simplify the busiest time of the year.

In a departure from the usual hooks, beats, and lyrics that have captured our attention most Fridays, there’s something about this track that makes it a must for this week’s Friday find.

Part of that something is the oddly familiar feel to this song that makes it comfortable, sweet, and redolent of those late aught’s indie and alternative blockbusters. (Which makes sense, given that the biggest hit thus far from Peter Bjorn and John—also known as PB&J— is their 2006 single “Young Folks.”) The ones crafted by MGMT, Vampire Weekend, Two Door Cinema Club all have a sense of warmth to them and of a simpler time, which is exactly what “Wrapped Around the Axle” brings to the final few weeks of 2018.

As December digs in with all its holiday demands, the days get shorter and darker, and the cold sets in, “Wrapped Around the Axle” is just the track you need this weekend, when you are in the mood for a one-soundtrack-fits-all experience. It’s a simple song, and that’s part of what makes it great. It doesn’t demand that you invest in its storytelling, but it also doesn’t leave out a narrative. Fused with a powerful violin intro and consistent drumbeat, the guys craft a solid track that holds up against their older work.

From their newest album Darker Days, “Wrapped Around the Axle” is an immediate stand out, but it doesn’t stop there. “Living a Dream” sounds just as if it was plucked straight from the 60s, and “Every Other Night” provides the kind of boogie jam you’d come to expect from the guys. Put it all together and you need no further proof that Darker Days is a contemporary alternative hit that will fill even these dark days with light.