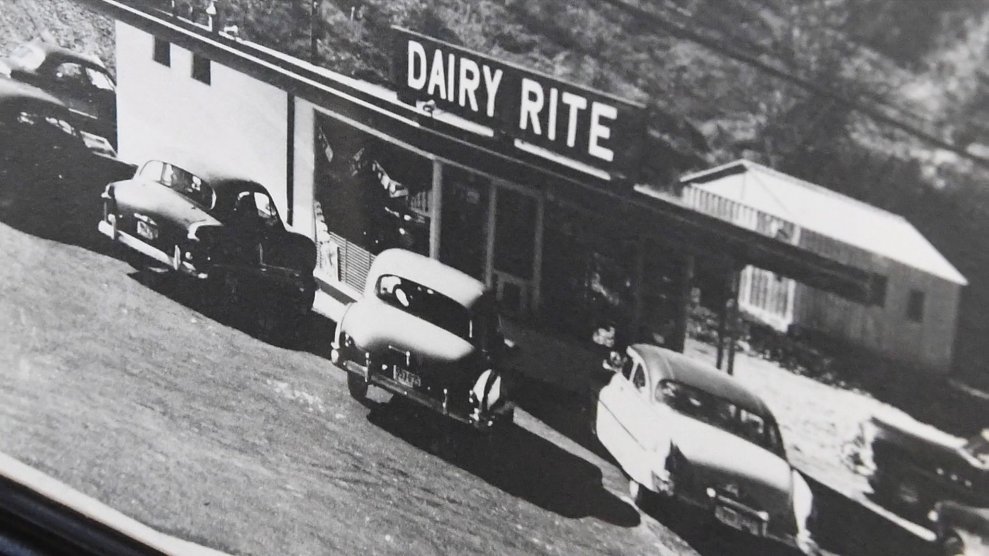 Since its beginnings in 1952, Wright’s Dairy-Rite served all people, of any color. That may have been unusual in Staunton, Virginia, at the time, but the custard shop’s owner, Alka Greer Wright, believed in serving everybody.

“She felt that everybody needed to be treated the same,” her son, Forester Wright Jr., told the Staunton News Leader. While it was common back then for restaurants to have separate entrances for people of color, Wright’s Dairy-Rite just had the one door. “Everybody came to the front. They’d get in line, we’d ask them what they want, and they ate their ice cream with everybody else.”

A dozen years later, in 1964, after the ice cream stand had been turned into a “Happy Days”-style fast-food restaurant, Wright Jr. met a very determined 16-year-old woman named Barbara Lee. She asked to be the first African-American to serve customers curbside.

Wright hesitated, worried that she would be subject to harassment from customers. But Lee insisted—and got the job. Wright would often listen in on the call box to make sure Lee was safe outside. One night, six white boys pulled up and threw a tray at her, and Lee, scared, left immediately. Though she got home safely, she quit because of the incident.

More than a half-century later, the two met again at the Dairy-Rite, where the Staunton News Leader filmed an interview with them. Sharing a booth, Wright said he’d always respected Lee for what she did. “There was an angel looking out for me, and I did not know it,” Lee said, looking at Wright. “And he was my angel.”

Lee also says she’s let go of the racism she experienced. “I’ve never carried a burden of hate towards anybody,” she said. “We said, we will overcome this because life goes on.”