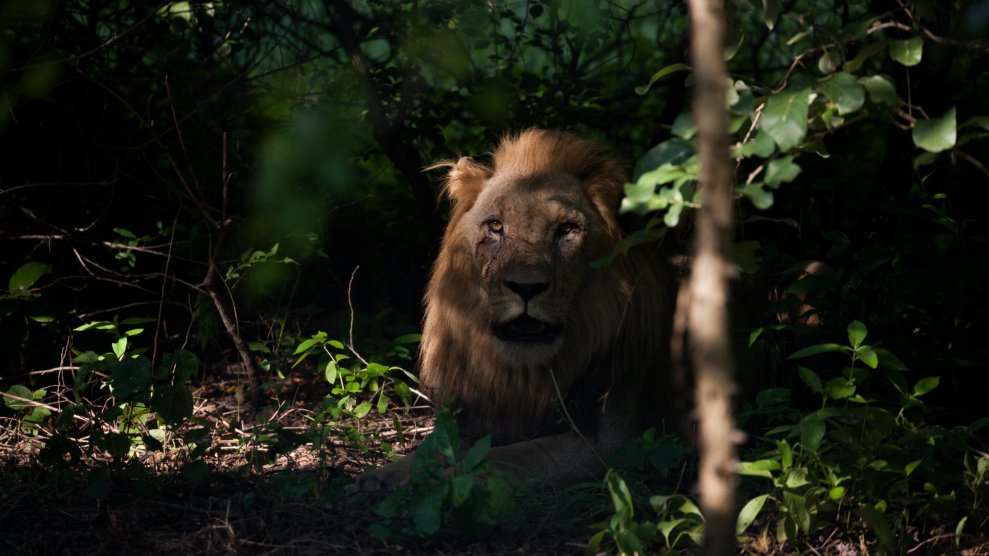 The rhinos were gone from Chad. The elephants were poached from part of Malawi. The lions, too.

But now, these animals are starting to return—thanks to a group of philanthropists and environmentalists working to repopulate Africa’s parks and wildlands. African Parks transports animals to some of the world’s most remote areas in order to restore their populations. In a modern Noah’s Ark kind of mission, the nonprofit hopes to help conserve endangered species while managing parks throughout the continent using fences and beefed-up security. The effort isn’t perfect—the animals aren’t completely safe from poachers, and some conservationists say the ideal solution would allow species to freely migrate—but it has helped replenish animal populations in certain areas.

“We have two options,” Peter Fearnhead, the CEO of African Parks, told the Washington Post. “One is we allow these places to disappear. The other is we make our own plan.”

Recharge is a weekly newsletter full of stories that will energize your inner hellraiser. This week we highlight trailblazers and movements to honor peace and justice. You can sign up for the newsletter at the bottom of the story.

That’s it for this edition! We hope these stories help you in the week ahead. Sign up to get the newsletter below.