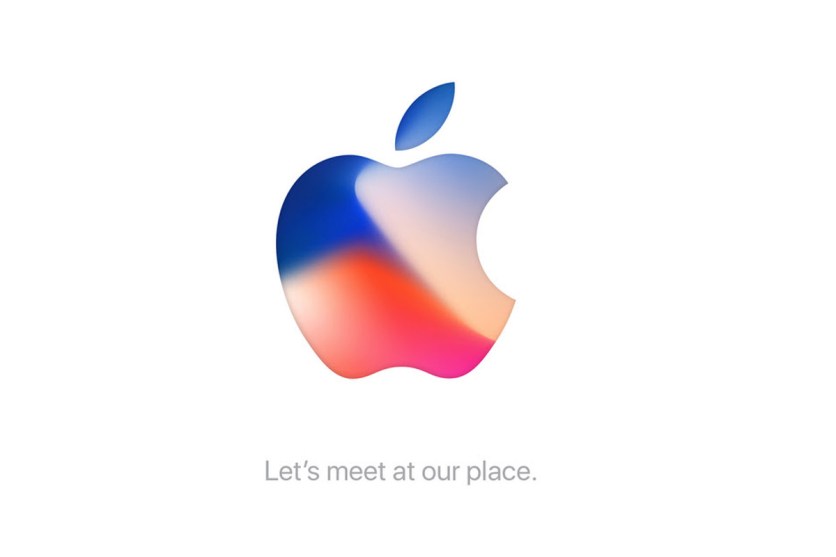 I wrote this before the new iPhone was released (obvs).

The new iPhone was just released.

This is the phone you probably want most, and since these phones are often paid for with payment plans it will probably be a price difference you’re willing to swallow. Not that you should of course. You almost certainly do not need what new functions this phone has. But maybe you want them. That’s ok! Do not spend money that would otherwise go to necessities of life on this phone is what I’m saying, but if it’s money you’re going to spend on things you don’t need either way, then you do you.

All three iPhones are rectangle and have visual elements. They connect to the internet. They also still have a little used “voice call ” function. You can send texts on them and also go on Tindr with them.

Pre-orders will start later this week.

Update: They have actually shown it now. It’s called the iPhone X (pronounced iPhone Ten). Here’s a photo. The only thing I was really wrong about is that the iPhone X doesn’t go on pre-sale until October 27. Ships November 3.