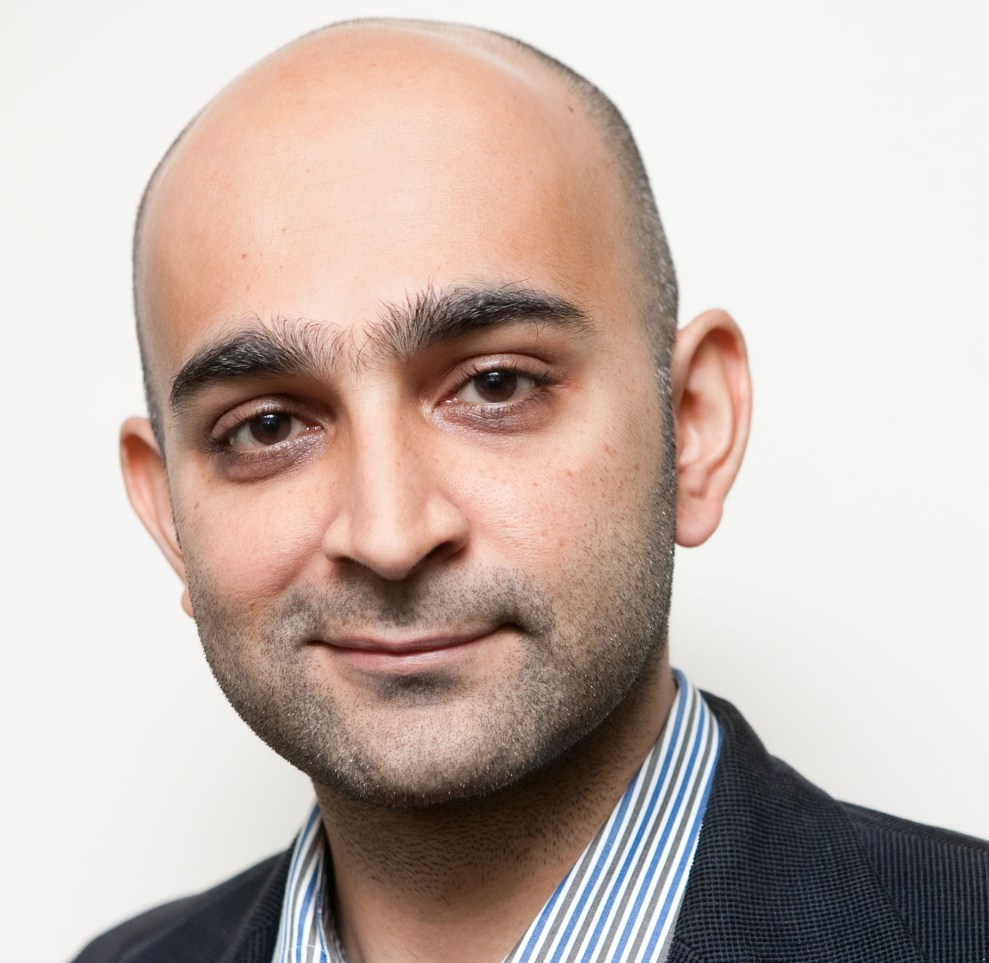 We asked a range of authors and creative types to recommend books that bring solace and/or understanding in this age of rancor. More than two dozen responded. Since the publication of his first novel, Moth Smoke, in 2000, the Pakistani novelist Mohsin Hamid (read our recent interview) has won a Man Booker Prize, has had his best-selling works adapted for film and translated into 35 languages, and has been named one of Foreign Policy magazine’s “Leading Global Thinkers.” We conclude our author series with Hamid’s selections.

Latest book: Exit West
Also known for: How to Get Filthy Rich in Rising Asia
Reading recommendations:
Beloved, by Toni Morrison, because it is so beautiful and so harrowing and because it slaps us in the face with just how viscerally vicious the oppression of human beings by other human beings can be. (And how echoes never cease.) Kingdom’s End, by Saadat Hasan Manto because Manto writes about the violence and craziness and tribalism that occurred around the separation of India and Pakistan, and because he reminds us that humor is one of our most potent responses to the absurdity of tyranny. And Fantastic Mr. Fox, by Roald Dahl, because he takes us into the world of imperfect but resolutely defiant characters who triumph in the face of impossible odds, and because no matter how powerful the mechanical shovels that come for us, we can always dig, dig, until we make a better world.
______________
The complete series: Daniel Alarcón, Kwame Alexander, Margaret Atwood, W. Kamau Bell, Ana Castillo, Jeff Chang, T Cooper, Michael Eric Dyson, Dave Eggers, Reza Farazmand, William Gibson, Mohsin Hamid, Piper Kerman, Phil Klay, Alex Kotlowitz, Bill McKibben, Rabbi Jack Moline, Siddhartha Mukherjee, Peggy Orenstein, Wendy C. Ortiz, Darryl Pinckney, Joe Romm, Karen Russell, George Saunders, Tracy K. Smith, Ayelet Waldman, Jesmyn Ward, and Gene Luen Yang.