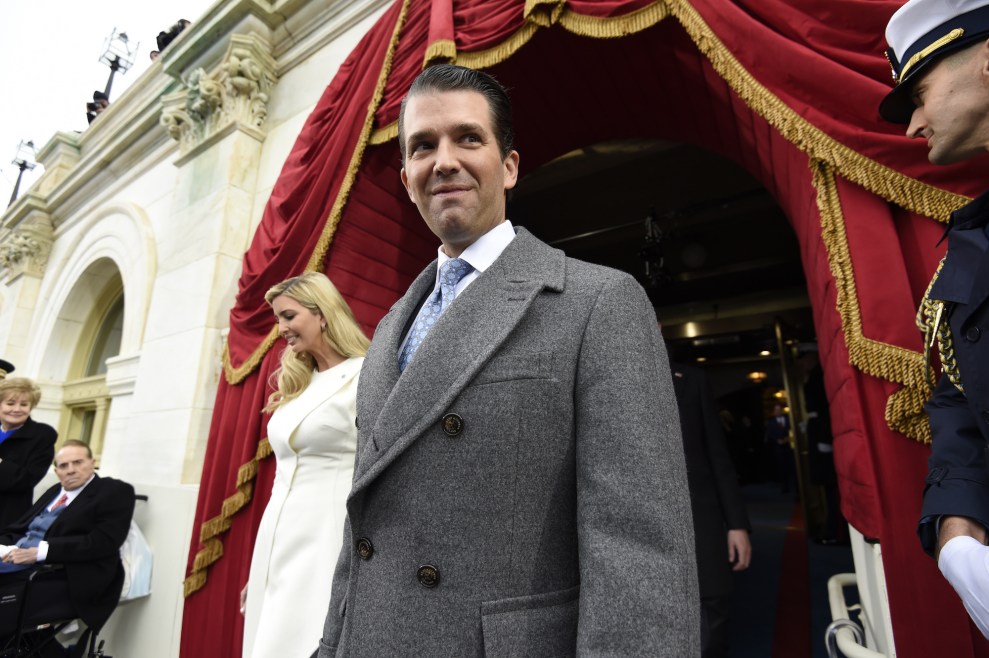 Amid multiple investigations examining Russian interference in the 2016 election and possible communications between Russian officials and Trump associates, President Donald Trump continues to focus on a bizarre conspiracy theory alleging the Obama administration ordered inappropriate surveillance on him and his campaign officials. These escalating accusations, which began with the false claim Barack Obama “wiretapped” Trump Towers, have been seen as the administration’s attempt to divert attention from the ongoing probes.

The most recent allegation appeared on Monday, when conservative writer and avid conspiracy theorist Mike Cernovich published a Medium post alleging former National Security Adviser Susan Rice authorized the “unmasking” of Trump officials’ identities—meaning she may have improperly allowed the names of US citizens to be revealed in intelligence reports. That story was further amplified by a Bloomberg View report with the same charges. The story has since been roundly described as a thin, nothing-burger—a misleading distraction at best.

That didn’t stop Donald Trump Jr. on Tuesday, from taking to Twitter to praise Cernovich. He even claimed the story would have garnered him a Pulitzer, had it been published in a bygone era of journalism.

Congrats to @Cernovich for breaking the #SusanRice story. In a long gone time of unbiased journalism he’d win the Pulitzer, but not today!

A quick look at Cernovich’s body of work and past social media contributions, however, adds some much-needed context to Trump Jr.’s journalistic insights. Here are some of Cernovich’s most memorable contributions. 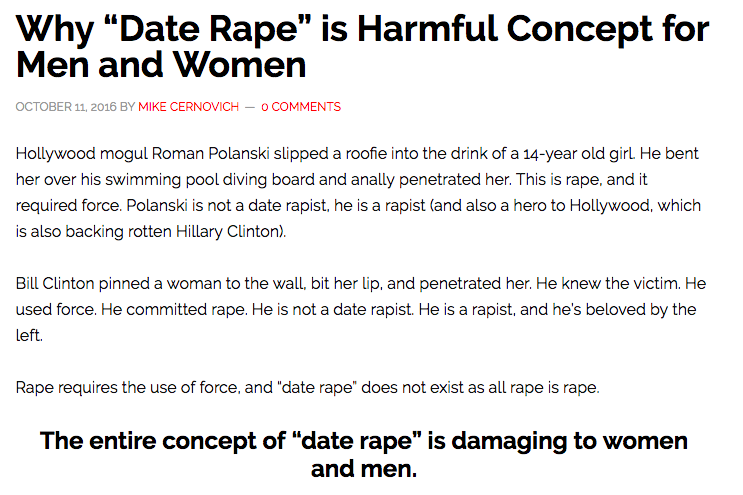 Hillary is covering up a sickness:

Sick Hillary is trailed by her hypnotist/handler while a nurse monitors her pulse. #ClintonCollapse pic.twitter.com/nRIEJBR7wa

Indian women are painful to date: 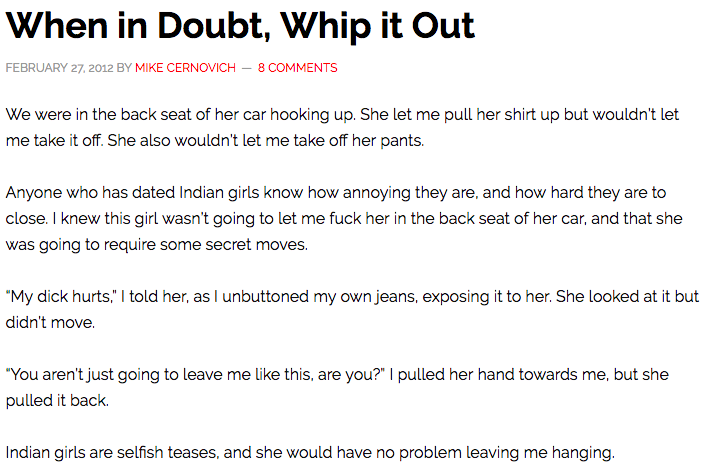 Despite his well documented history of pushing unhinged conspiracy theories, 60 Minutes recently invited Cernovich to speak during a segment about the spread of fake news stories, in which they failed to call out some of his worst material.