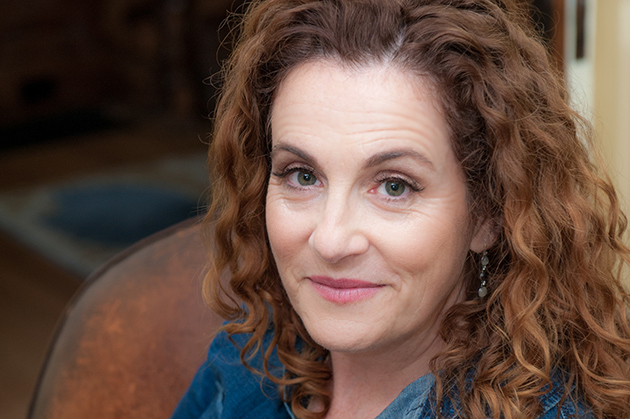 We asked a range of authors and creative types to name books that bring solace or understanding in this age of rancor. More than two dozen responded. Here are picks from the witty and thoughtful Ayelet Waldman, whose recent book about microdosing with LSD caused a bit of a stir in the straight world.

Latest book: A Really Good Day
Also known for: Bad Mother
Reading recommendations: It was as if Mohsin Hamid knew exactly what would convulse the world when he wrote Exit West. It’s a novel about refugees, about cruelty and empathy and compassion, and in the end—oddly—about the possibility of an odd kind of redemption. I am surely not going to be the only one who recommends George Saunders‘ Lincoln in the Bardo, but listening to the audiobook (something I don’t normally do) was one of the most transporting literary experiences of my life. It was both a refuge (I’d put in my earbuds and hide from the horrors of the news) and an inspiration. Led by a brave, brilliant, and indeed tormented man, this nation rejected slavery. It is at least possible that we will one day reject racism, xenophobia, misogyny and all the various tyrannies of this foul administration and the vicious moron who leads it.
______________