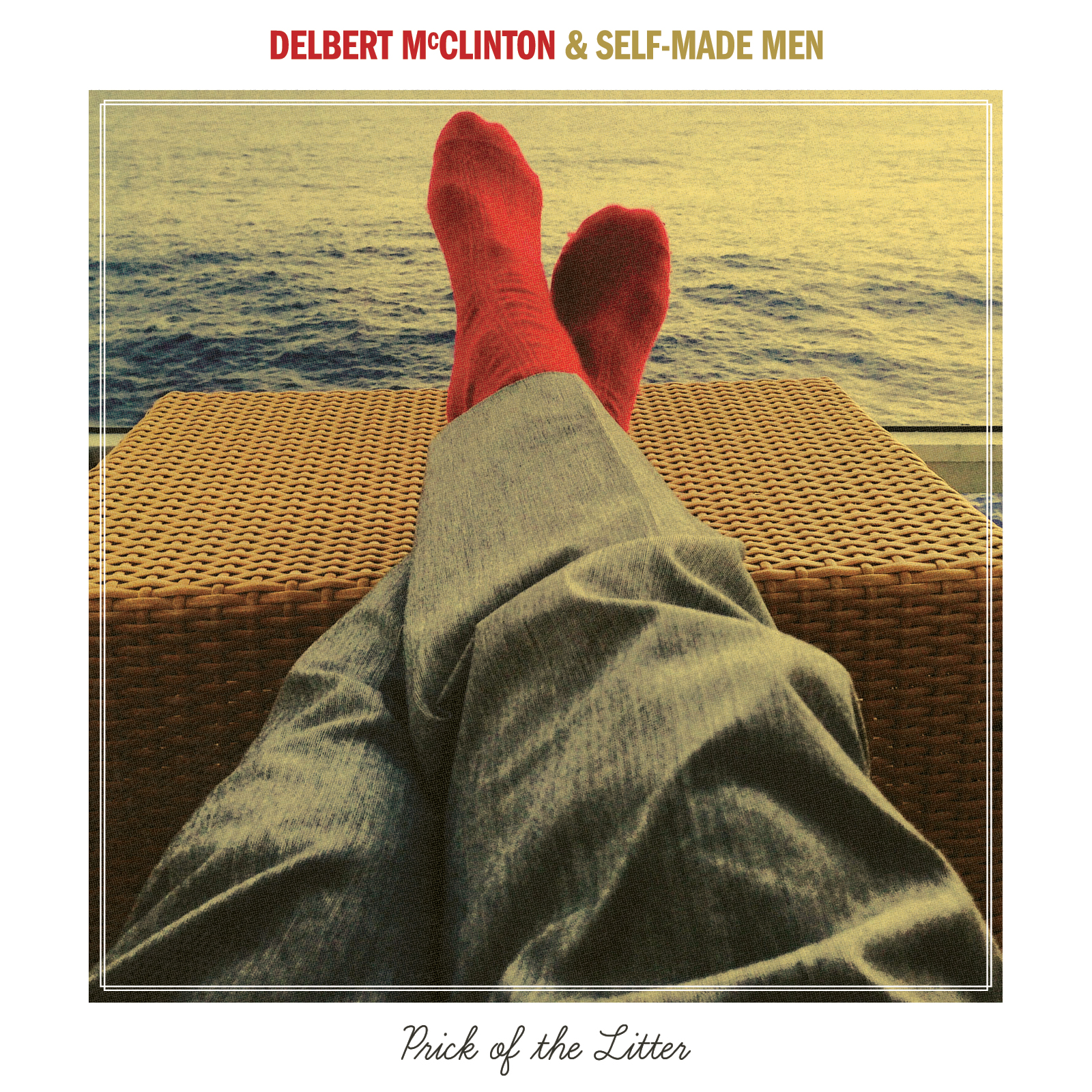 Courtesy of All Eyes Media

Delbert McClinton’s been around. He played harmonica on Bruce Channel’s 1962 smash “Hey! Baby” and tutored a young John Lennon in the finer points of the instrument during a subsequent tour of England with Channel; you can hear his influence on the Beatles’ first single, “Love Me Do.” The Texas-born McClinton went on to a celebrated career of his own as a honky-tonk shouter, and against all odds is still going strong today. While his voice has grown deeper and rougher over time, Prick of the Litter stands with McClinton’s best work, mixing rowdy blues, down-home country, and tender ballads with his typical swaggering good humor. From the poignant falsetto of “Middle of Nowhere,” to the sly, slinky “Bad Haircut,” this vibrant album is an exuberant case study in growing old gracefully.

If McClinton embodies the triumph of the spirit in the face of mortality, Gurf Morlix shows how to flirt with outright despair and survive, barely, on The Soul & the Heal. Best known for his tenure in the ’80s and ’90s as Lucinda Williams’ right-hand man, the guitarist has since made a series of darkly funny solo albums that showcase his rueful singing and weary, downbeat tunes from the last-chance saloon. Morlix’s wonderfully expressive, strangled growl of a voice is perfectly suited to these haunting tales of shrinking expectations and desperate options. Uneasy tunes like “I’m Bruised, I’m Bleeding,” where he moans, “I’m tryin’ to get a grip/But I’m grabbin’ onto nothin’ I can hold,” and “Bad Things,” which finds him confessing, “The dread is overpowerin’/For a good man who may have done some bad things,” have the primal cathartic power of a great blues song. Morlix is also a terrific, tasteful guitarist whose fluid grace suggests a less-flashy Richard Thompson. The Soul & the Heal is compelling from first note to last, though not for the faint of heart.