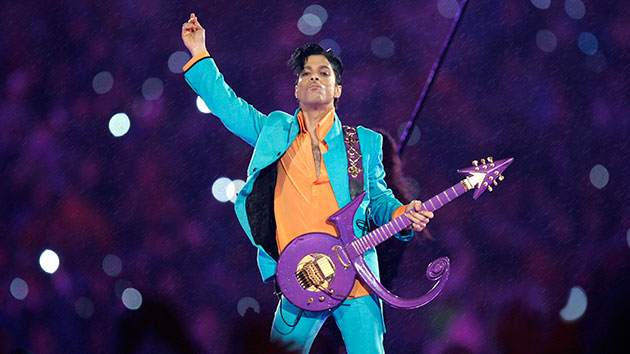 Prince performs during the halftime show at the Super Bowl XLI football game in Miami in 2007.Chris O'Meara/AP

Prince, the legendary pop icon, was found dead at his Paisley Park home in Minnesota, a publicist told the Associated Press on Thursday. He was 57. TMZ first reported the death.

The police were investigating a death at Prince’s estate on Thursday morning but have not made the identity of the deceased person public. Last week, the musician’s private plane made an emergency stop in Moline, Illinois, after performances in Atlanta. A representative for Prince told TMZ that the musician had been battling the flu for several weeks, though the exact cause of death has yet to be confirmed.

Prince’s publicist Yvette Noel-Schure noted in a statement that there were “no further details as to the cause of death at this time.”

Full statement from @prince‘s publicist on his death at Paisley Park pic.twitter.com/BVWComJ56m

When asked what it feels like to be the best guitarist alive, Eric Clapton said, “I don’t know. Ask Prince.”

Prince was a true innovator and a singular artist. His music and influence will live on for generations. Rest in peace.

And just like that…the world lost a lot of magic ? Rest in peace Prince! Thanks for giving us so much…