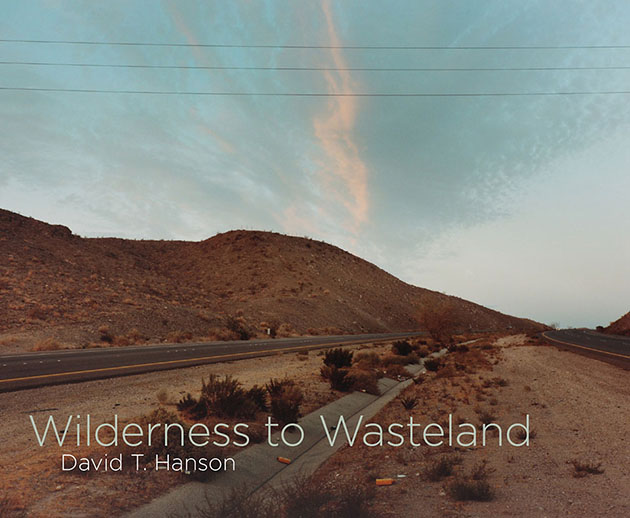 Just as no photo really does justice to the majesty of a beautiful landscape, an online gallery like this doesn’t quite convey the depth of work in David T. Hanson’s book, Wilderness to Wasteland (Taverner Press). He goes deep and wide in his view of the American West.

The photographs included here span 1982 to 1987 and are broken into four groups: Atomic City (images of the former nuclear boom town in Idaho), Richest Hill on Earth (mining towns near Butte, Montana), Wilderness to Wasteland (hazardous waste sites throughout the West) and Twilight In the Wilderness (night images of industrial sites). Taken as a whole, this body of work captures a point in time of the West, a place that feels forever weathered and aged while at the same time constantly evolving. As a Montana native, Hanson knows the territory well. There’s so much to soak up in each photo, details in the landscapes that make you feel like you’re standing on the side of US 26 in Idaho, just outside Atomic City.

In the introduction, Joyce Carol Oates touches on how Hanson’s work shows how much we’ve moved past the idealized, romantic idea of the American West, championed by Ansel Adams. While most people are familiar with Ansel Adams, Hanson’s work evokes noted photographer Robert Adams, who has spent a lifetime also artfully documenting the changing West, particularly the slow encroachment of people on the landscape. Hanson’s photos have a sandy bitterness you don’t quite get in the serene black and white work of Robert Adams. There’s always the presence of humans in Hanson’s photos, but never people, lending an air of uneasy quietness.

Hanson’s book is an excellent milestone in the long history of photographers exploring the West and humans’ impact on it. And thirty years since this work was made, photographers like Lucas Foglia, Jamey Stillings and Jennifer Little continue the work of documenting the changing West. 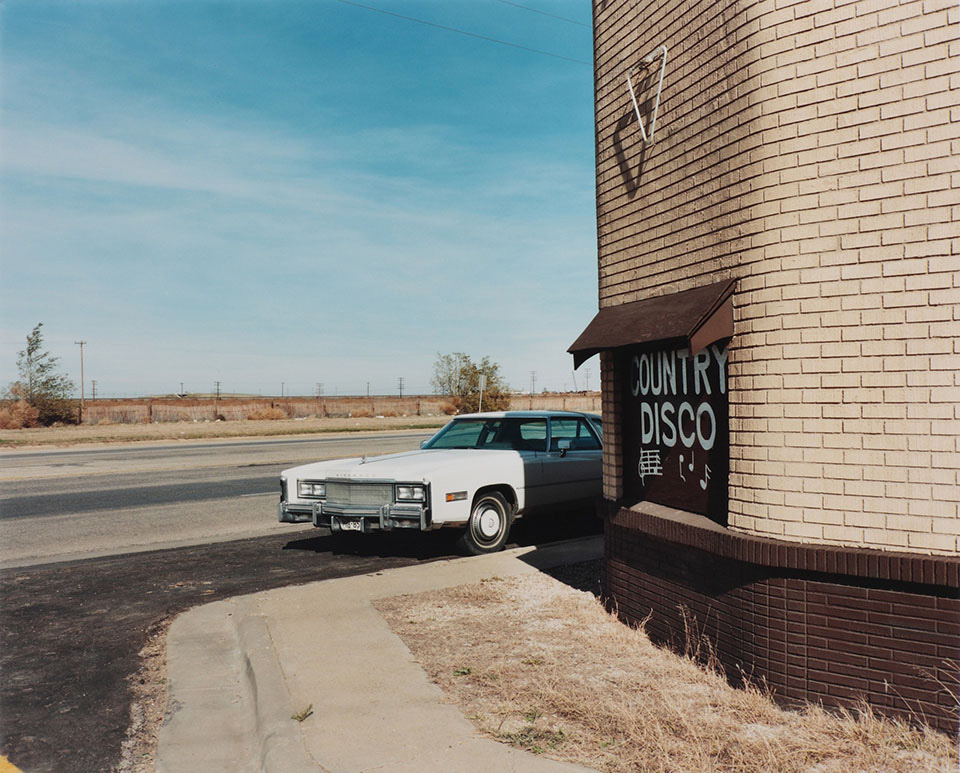 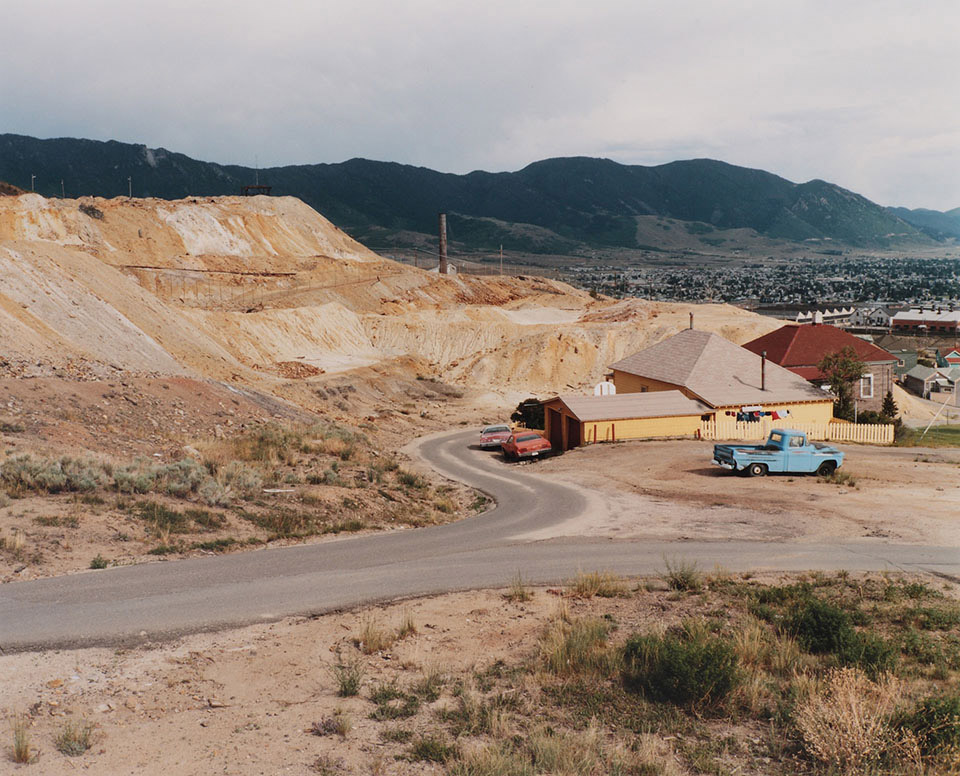 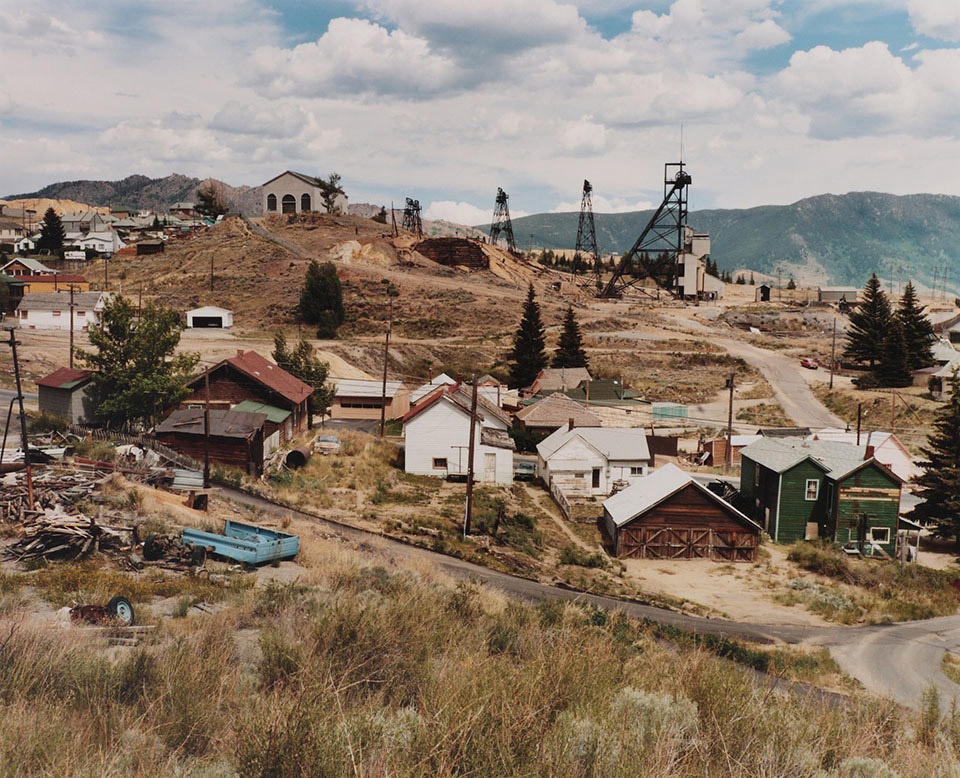 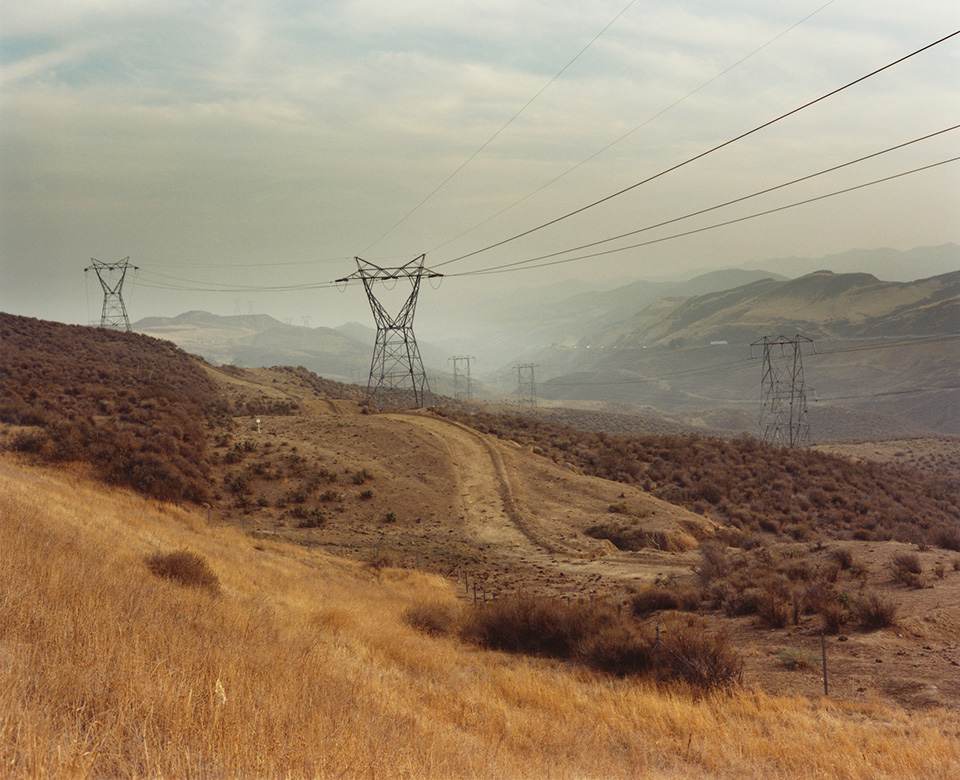 Looking toward Los Angeles from Interstate 5, near Sylmar, California, 1985 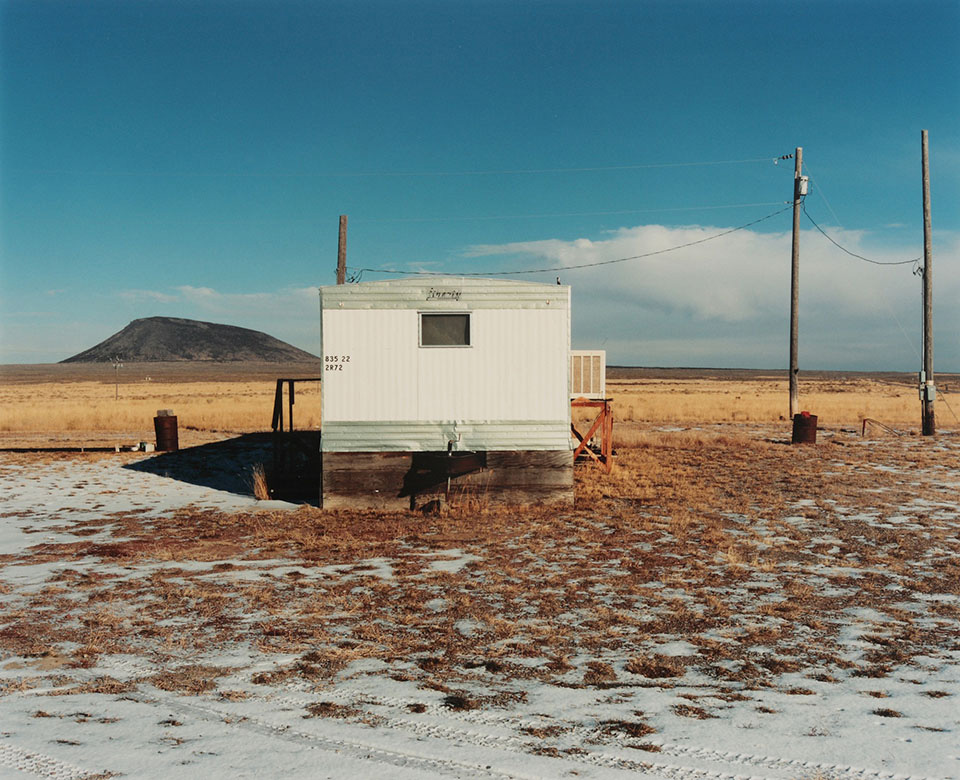 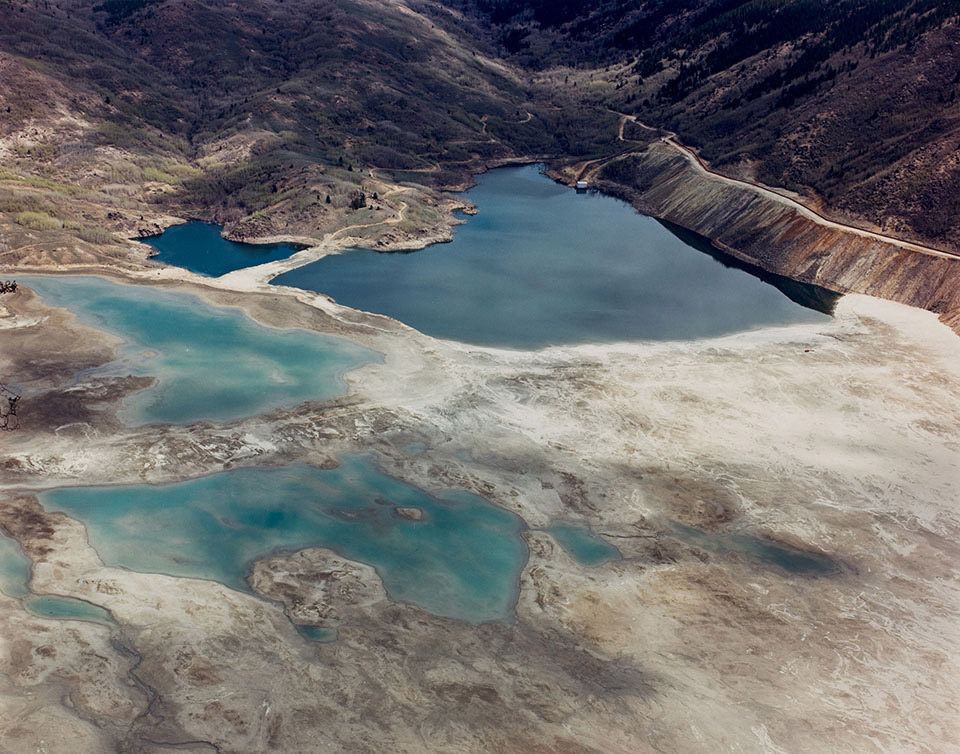 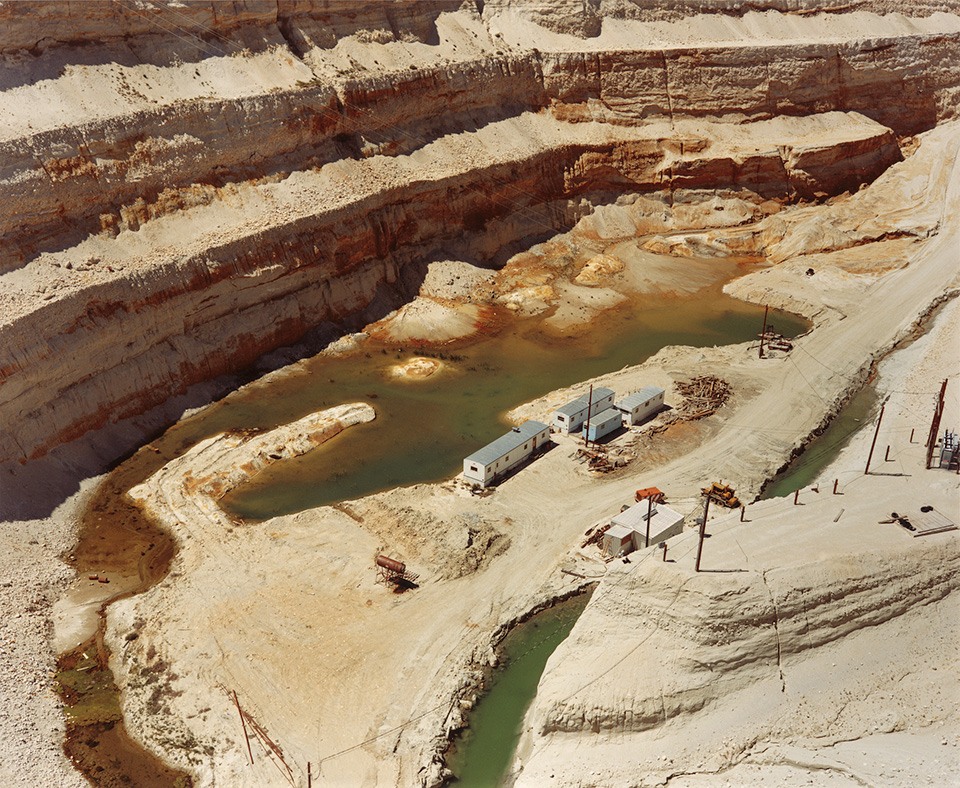 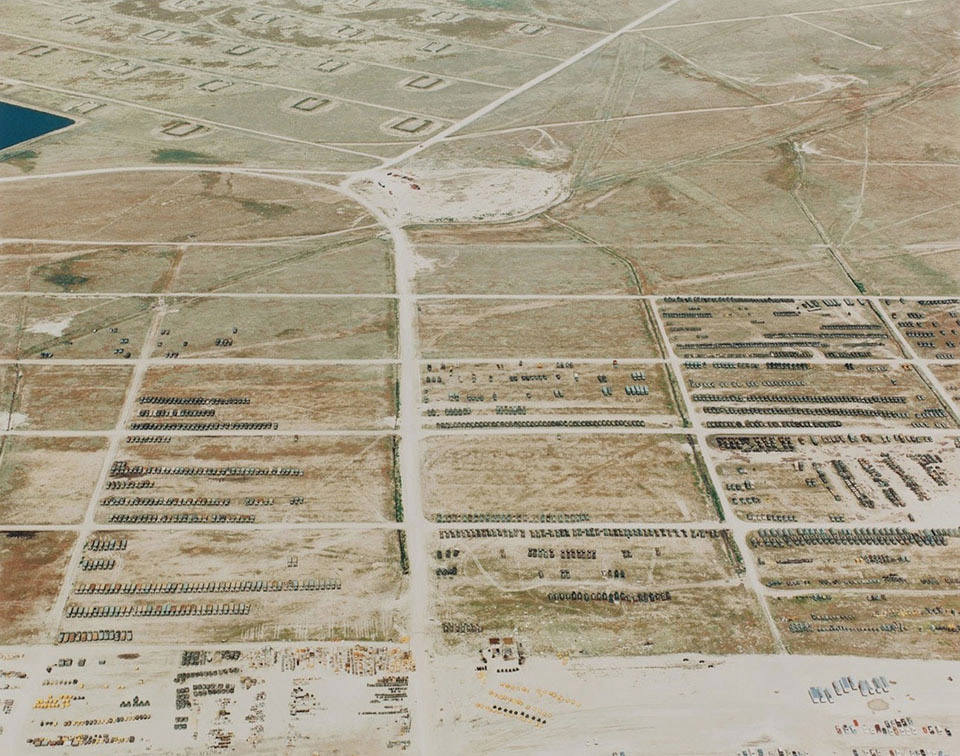 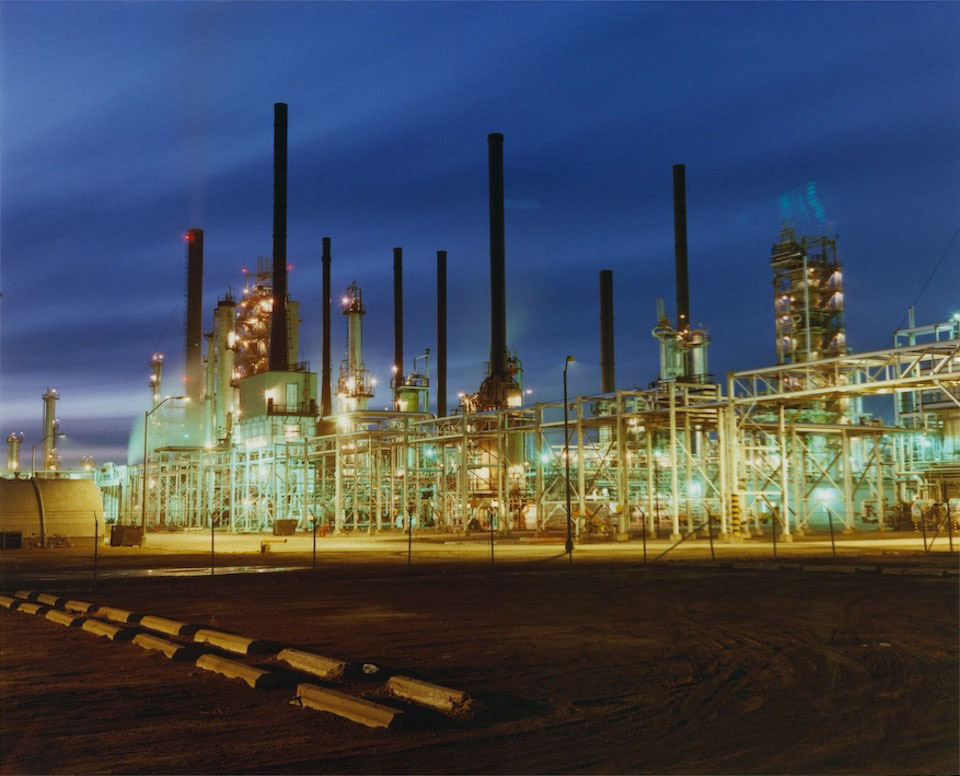 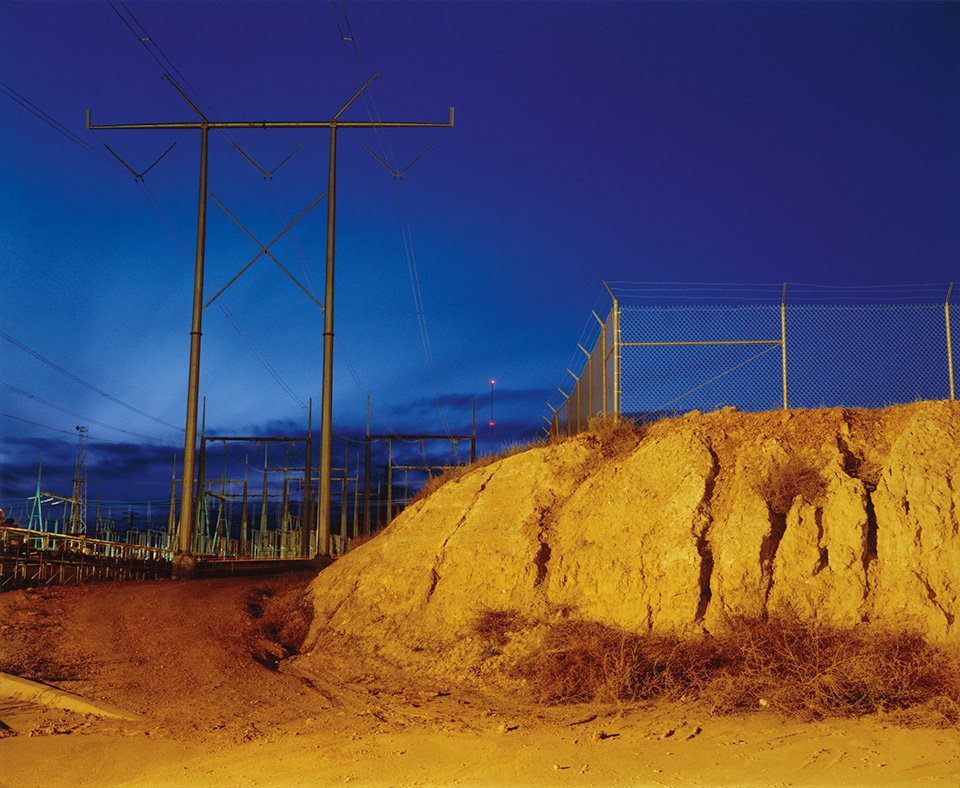 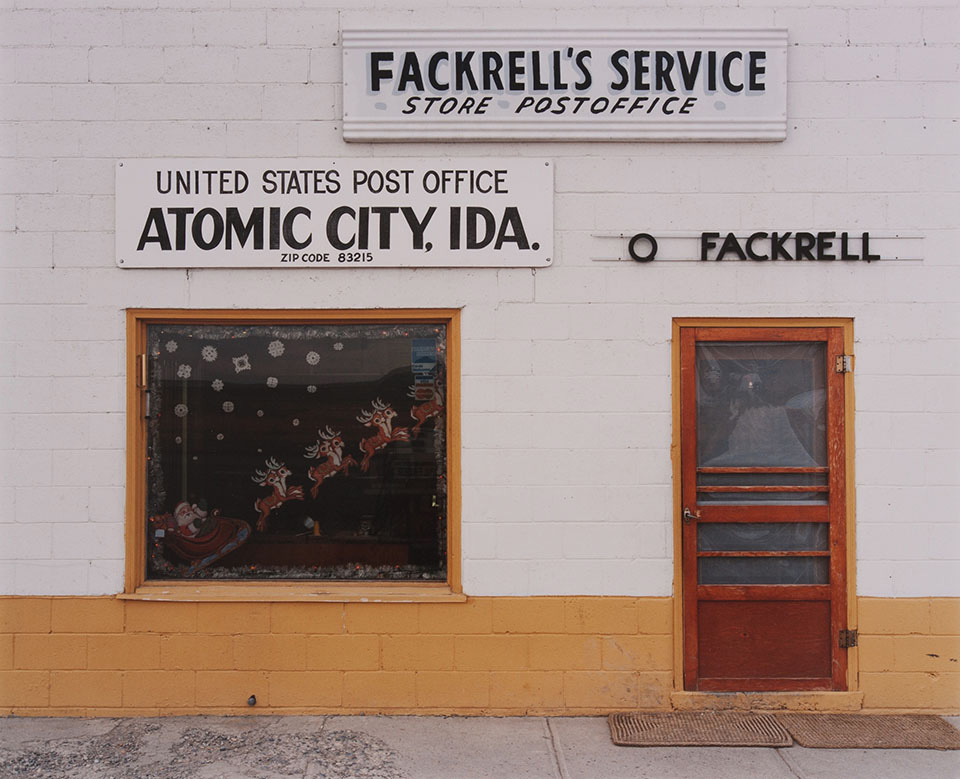