The down-trodden and marginalized have long been fodder for documentary photo projects. A new photo exhibit curated by Myles Little explores the other side of economic inequality. The photos in 1%: Privilege in a Time of Global Inequality provide a rarified though nuanced glimpse into a world inhabited by a few. The collection of photos, cut from an initial round of 2,000 images, does not just present ostentatiousness but includes subtler signifiers of wealth along with a few quiet glances at poverty.

The collection is currently appearing in galleries in China, Dubai, Nigeria, and other international locations and will be coming to Chicago next spring. A book is being funded on Kickstarter campaign. I spoke with Little, the associate photo editor at Time, about how the exhibit came about and what he hoped it would accomplish. 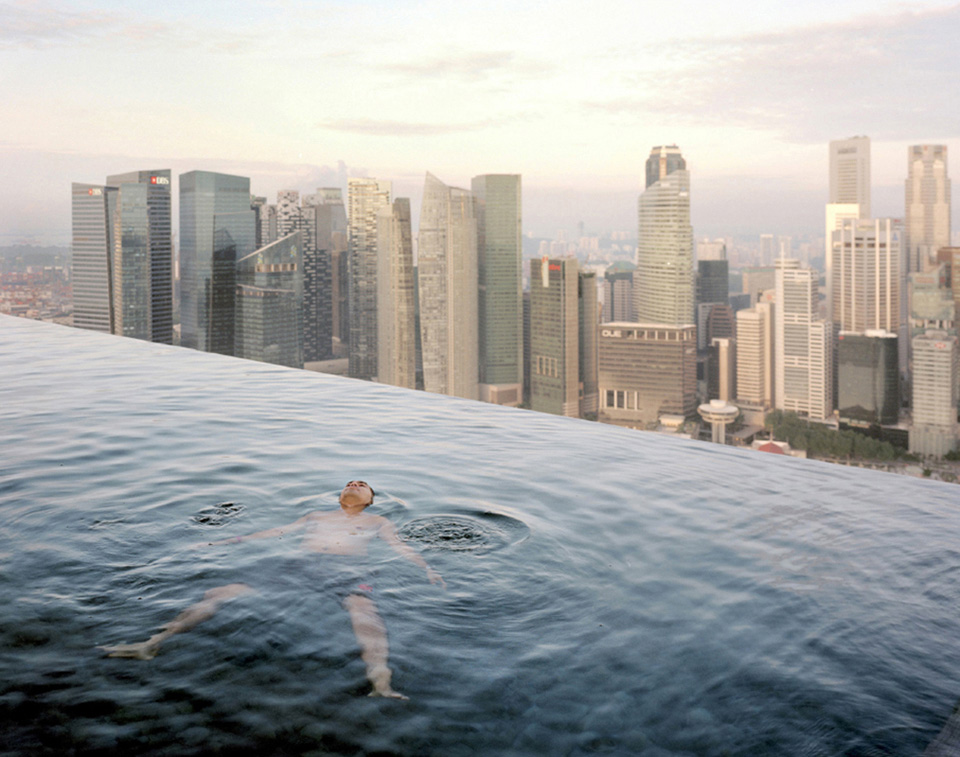 Mother Jones: You’ve been working on putting this exhibit together for two years. How did it come about?

Myles Lyttle: I was on vacation in Oaxaca, Mexico, and I introduced myself to a gallerist there named Daniel Brena. We went out for lunch and talked about things that interested us. Out of that conversation came this idea to focus on wealth photographically. Since then, the image choices, organizational framework, and logistics of the show have been my own. But that’s the original seed of the project. 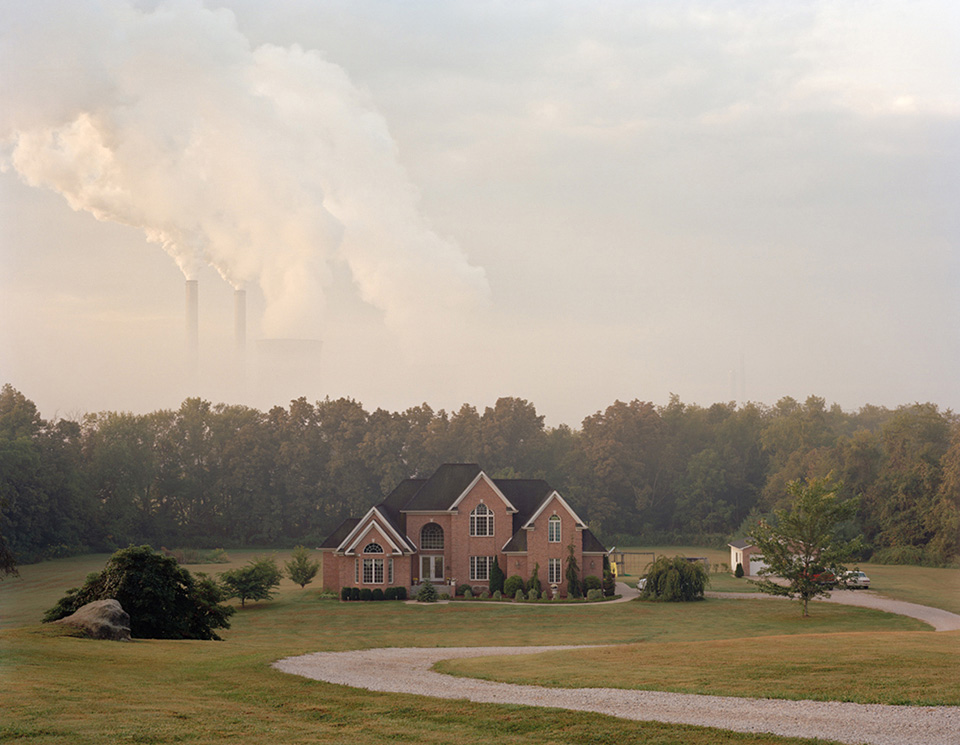 MJ: How did you decide on the specific photographers you chose for the exhibit?

ML: It took a lot of work and tons of online research. It really was going down the rabbit hole. I wound up with 2,000 images, a huge variety of aesthetics, moods, and topics within the world of wealth. I wanted the form of the show to mirror its content as far as its spirit. I wanted the show to feel posh, well-crafted, quiet. So I decided to only use medium format photography, which tends to feel a little more considered, a little less spontaneous—maybe a little more stately. I just set these very strict rules whereby I had to cut a lot of strong work.

You could say it’s my response to the famous Edward Steichen exhibit at the MoMA called The Family of Man. It’s this huge, sprawling, very inclusive, democratic, curated show of photos from all over the world that argues, “We’re all in this together,” no matter where you’re from, no matter who you are—rich, poor, old, young. I had tremendous respect for that show and the ambitiousness of it. But I do feel that its thesis is not so accurate, at least these days. I feel that the social fabric is tearing. A quick look at statistics proves this. Do you know the six members of the Walton family who inherited the Wal-Mart fortune? They own more wealth than the bottom 40 percent of America. Given that, it’s very hard to argue that we’re all in one boat together. I think the privileged these days speak a different language, live in different part of the world, play by different rules, have different opportunities and live in a different legal universe than the rest of us. 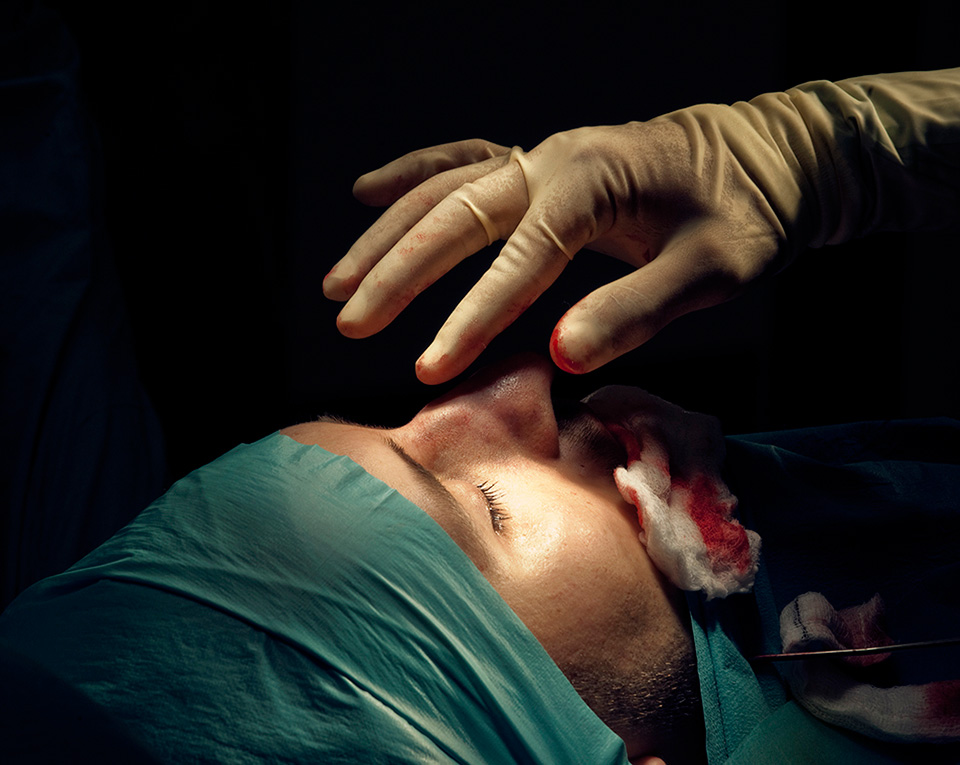 MJ: What kind of response you hope to generate, especially given that most people who go to photo galleries and exhibits tend to be at least upper middle class or people of wealth?

ML: All I hope to do is start a conversation about fairness, about our priorities in society, what we value, the values that we celebrate. Are we celebrating a segment of the population that we largely don’t understand and have very little chance of joining in our lifetime? Or do we celebrate something else, a segment of the population that works hard and contributes but finds themselves barely holding on or slowly slipping backwards? 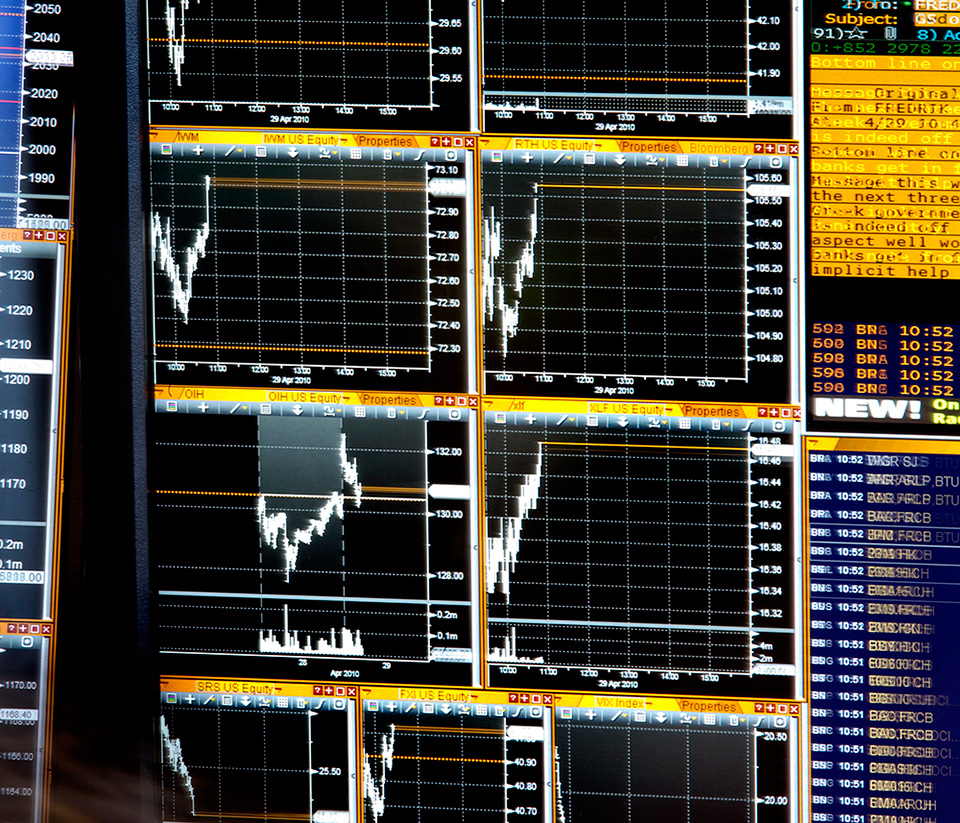 MJ: Joseph Stieglitz wrote the forward to the book you’re publishing via Kickstarter. How’d you get him on board?

ML: I found his email and I said, “Hi, I’m Myles.” From everything I’ve heard, Dr. Stieglitz is a very warm and gracious person. I haven’t met him in person. He agreed almost immediately. He’s a Nobel Prize-winning inequality expert with a book called The Great Divide. The other essay in the project is written by Geoff Dyer, the British essayist and photography expert. He’s just a marvelous writer. 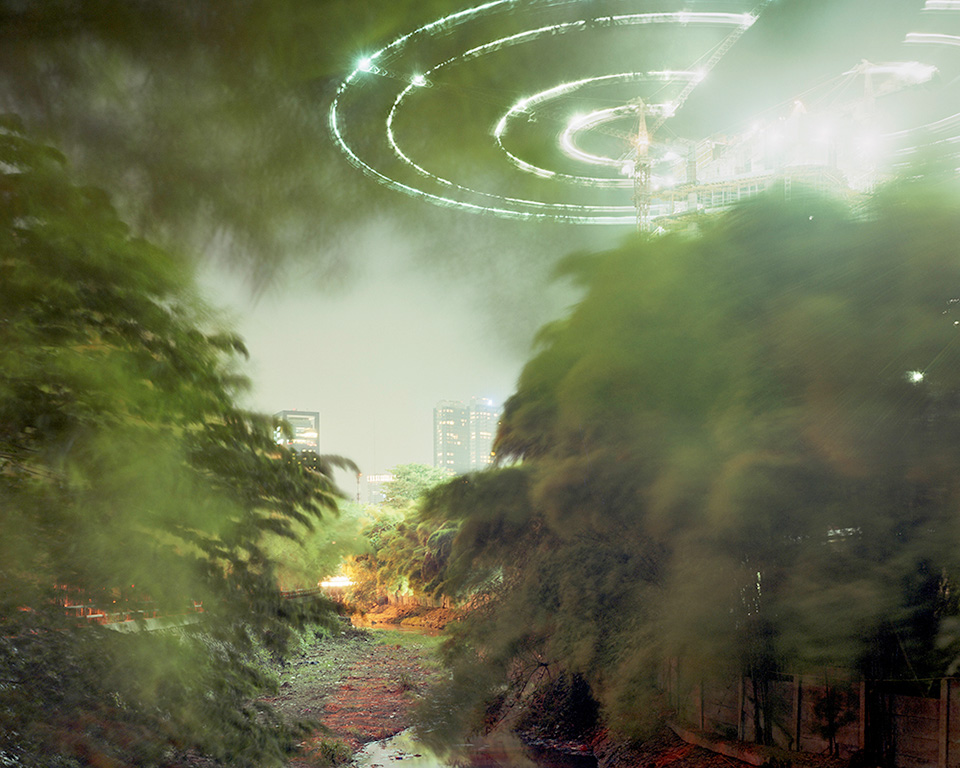 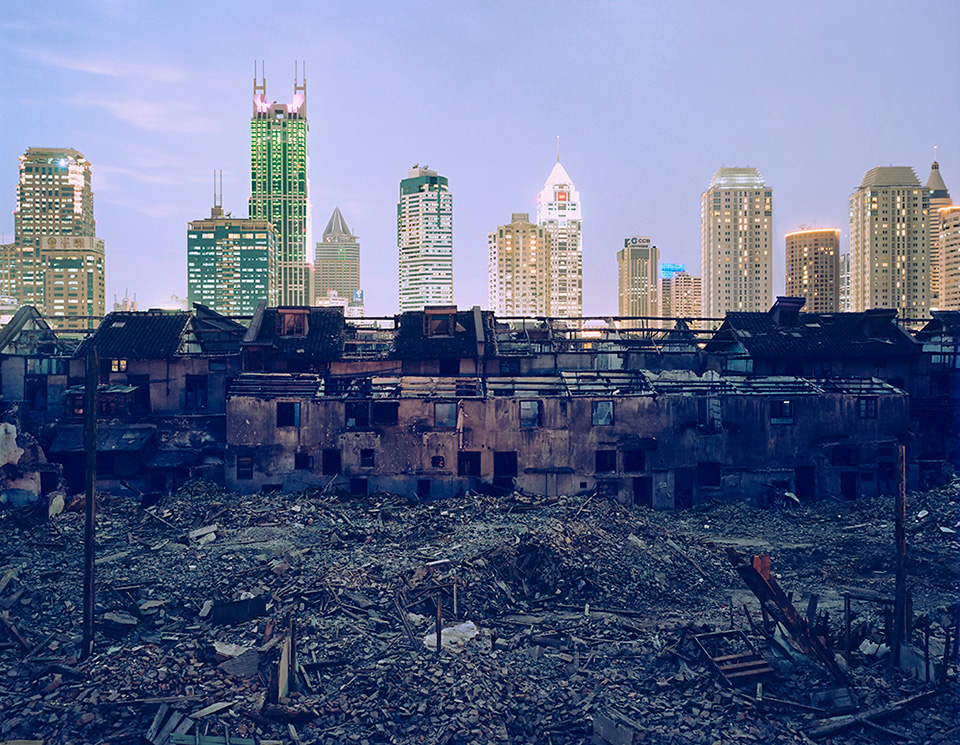 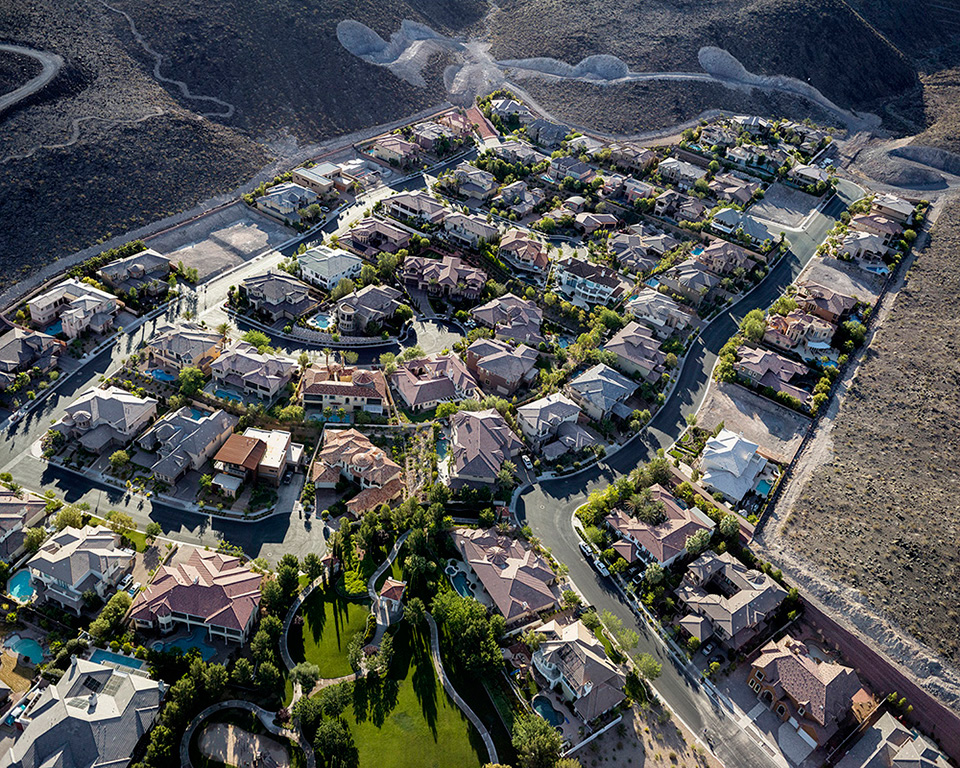 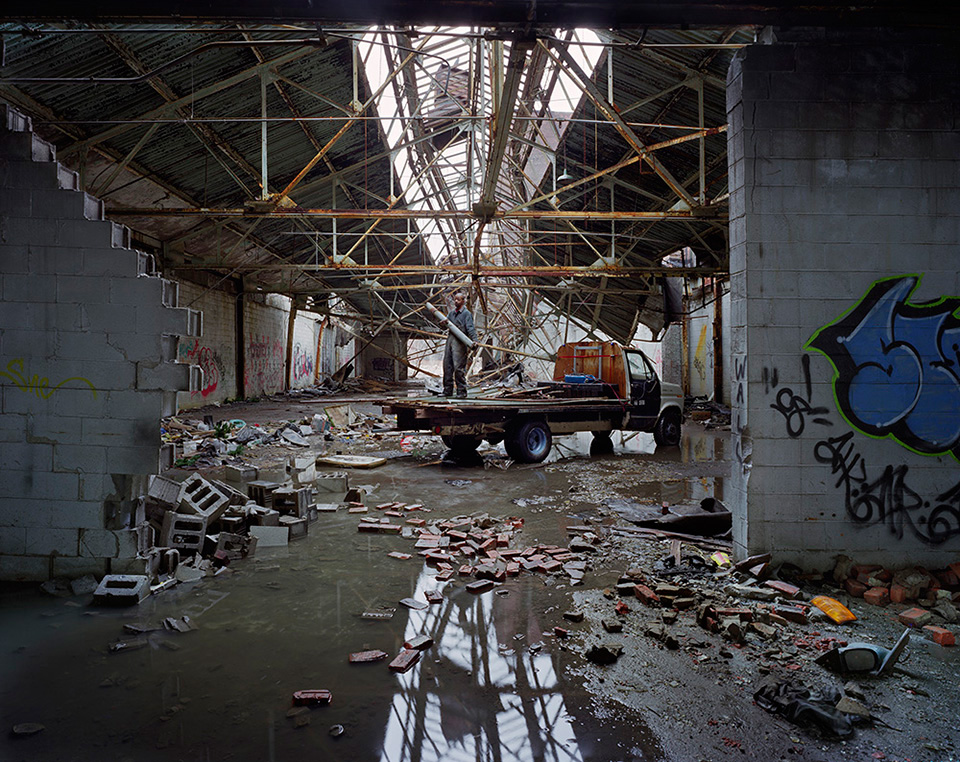 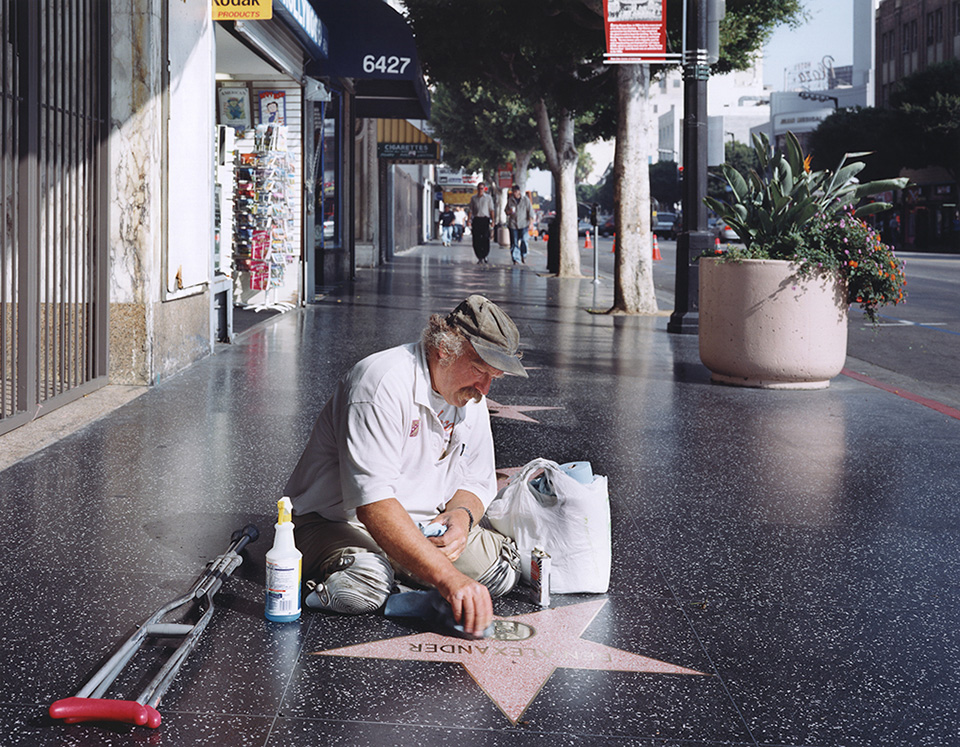 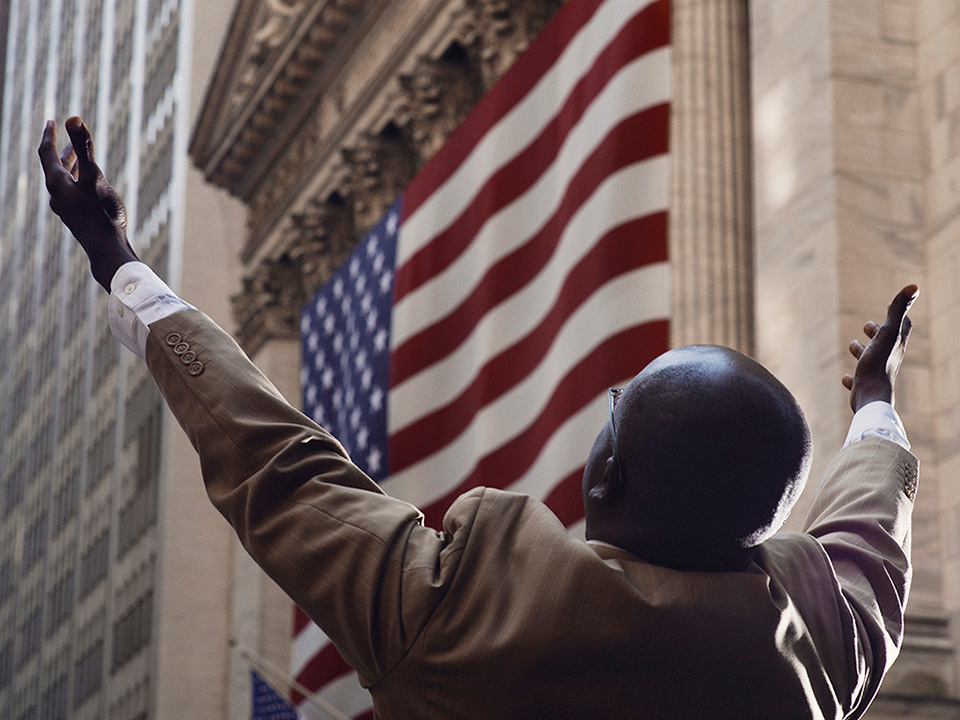