Without having been there—actually seeing it for yourself in person—it’s hard to comprehend just how hard Hurricane Katrina hit New Orleans, particularly the Lower Ninth Ward. When the levees broke, this neighborhood bore the brunt of the damage, altering the landscape in ways that defied logic. Roofs of houses lay in the middle of the street. Cars had been tossed around, littering yards, streets, and even front porches. Whole houses were lifted off their foundations. Personal items—remnants of people’s lives—scattered everywhere.

I went there a few months after the storm, when the very slow process of cleaning and rebuilding had just begun. Houses had been checked for bodies. Bulldozers had cleared some streets. Electricians worked to ensure that power lines were no longer live. Still, it was dizzying and overwhelming to stand in the middle of it all. I couldn’t even imagine what it would have been like to have lived there.

Aside from the cleanup crews, pretty much the only other people I saw in the neighborhood were photographers. At the time, these photos felt voyeuristic. In a way, they still do. But they also give a little sense of the scale and depth of the physical devastation wrought on the Lower Ninth Ward. 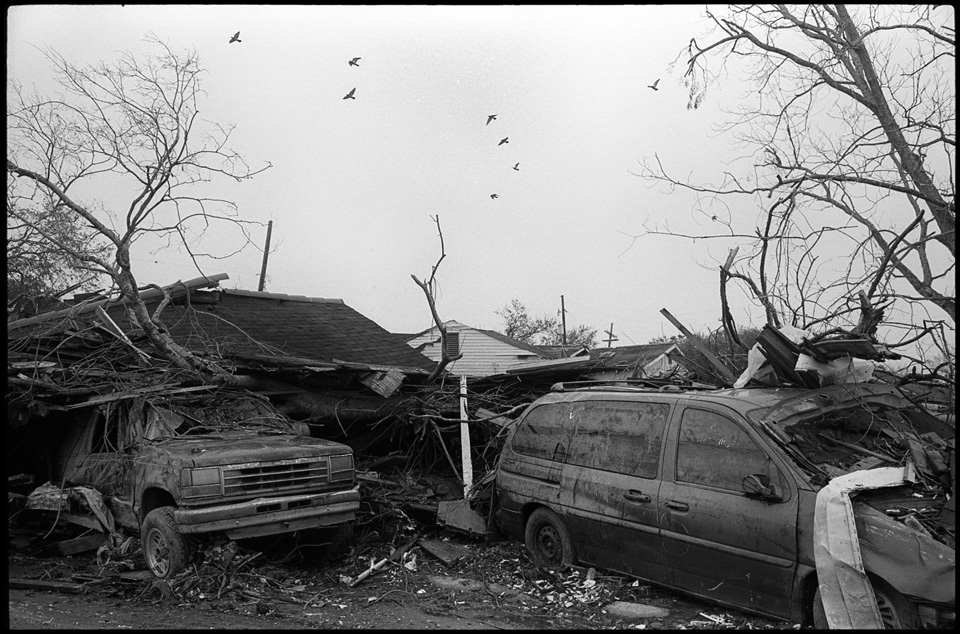 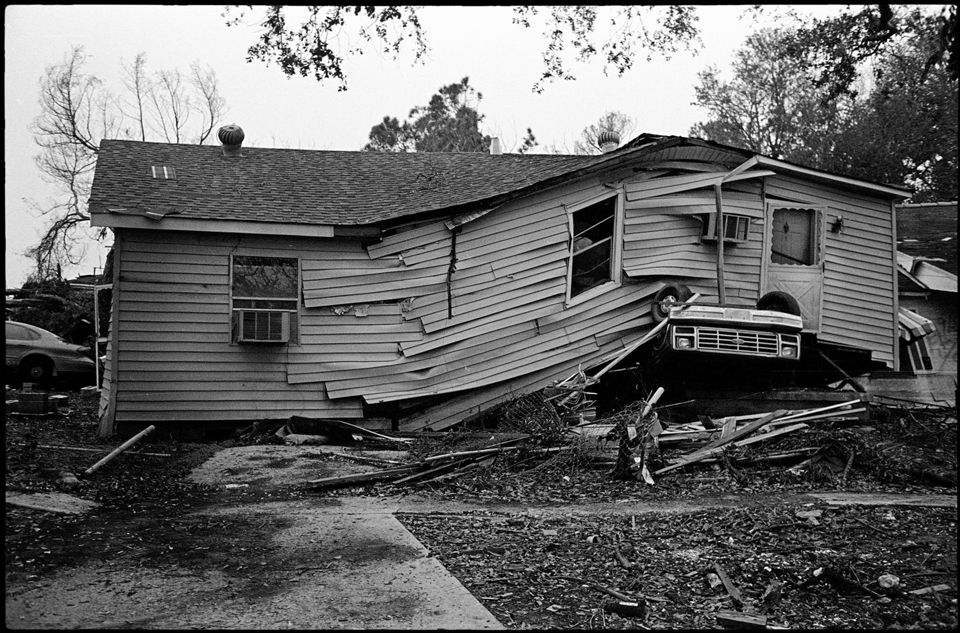 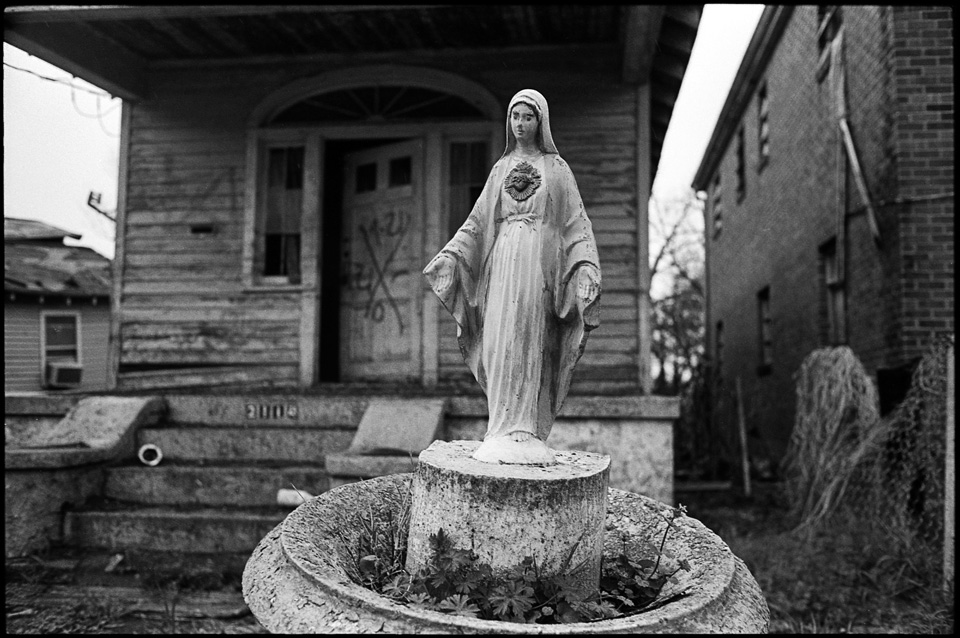 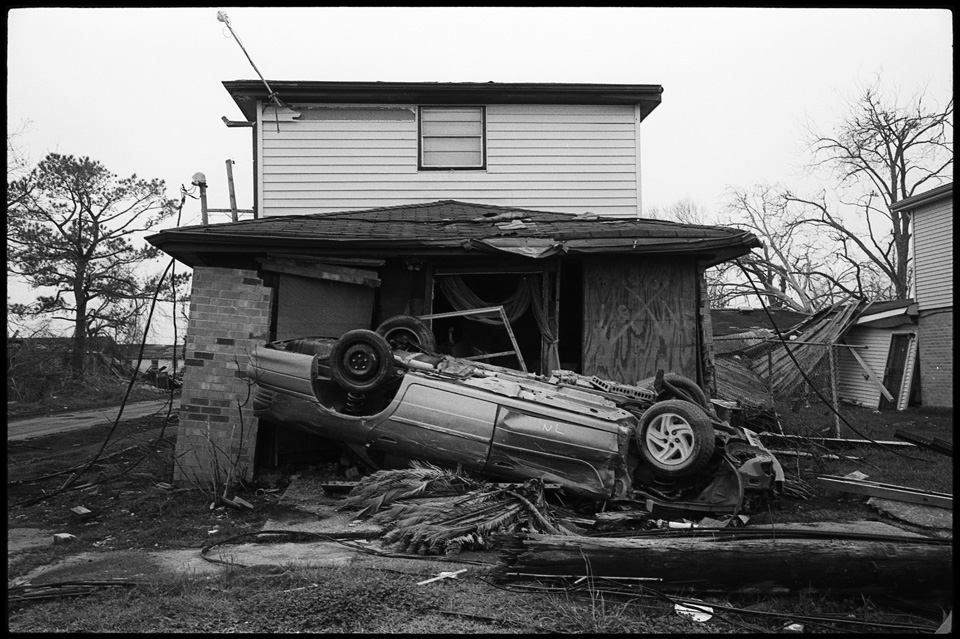 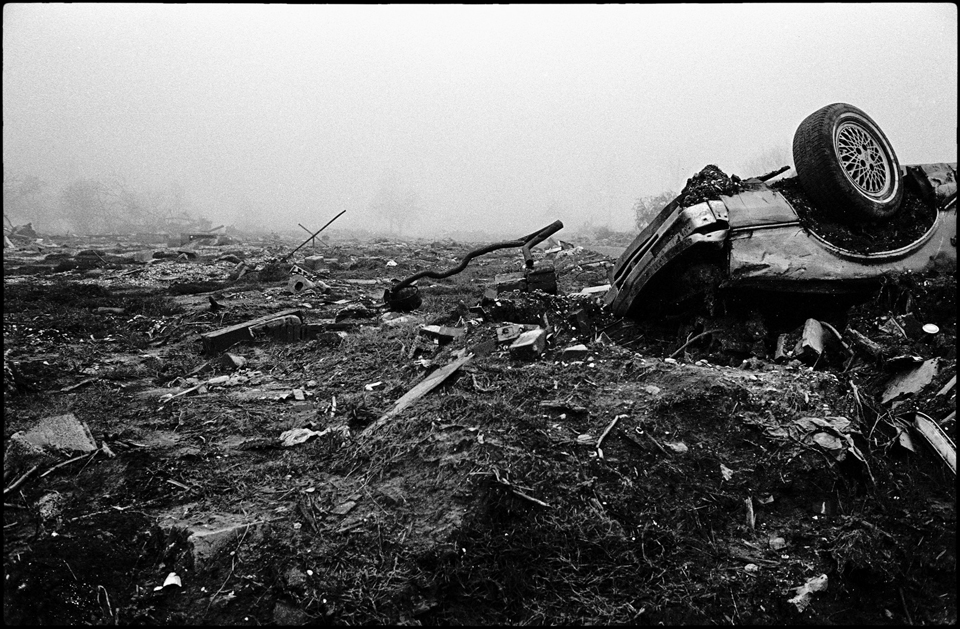 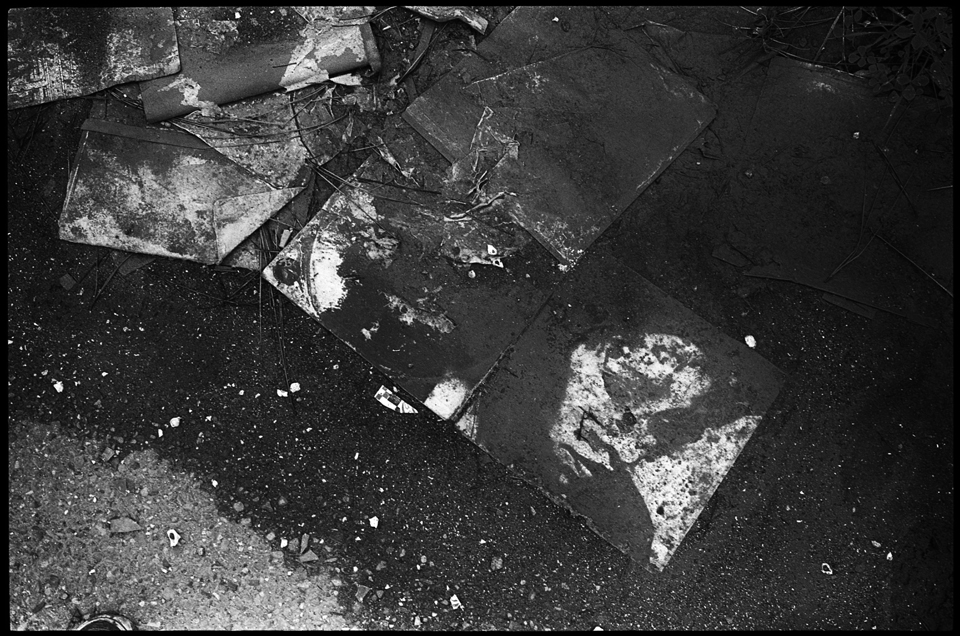 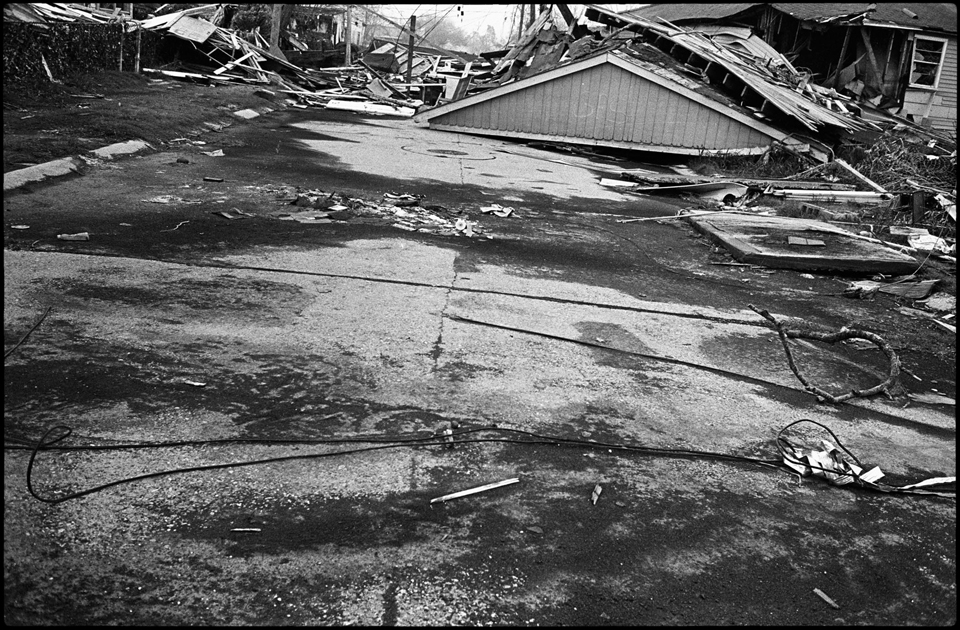 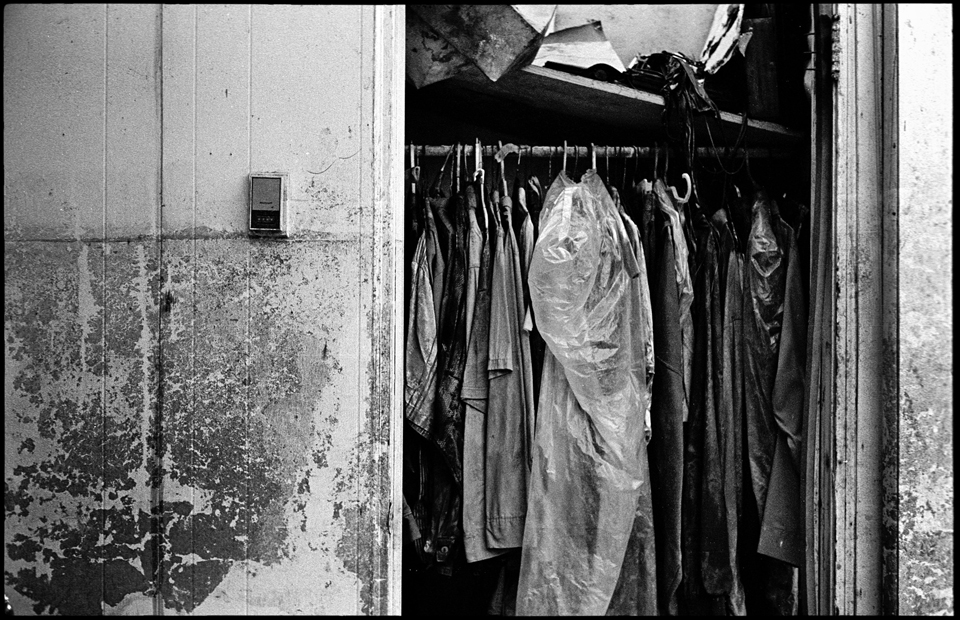 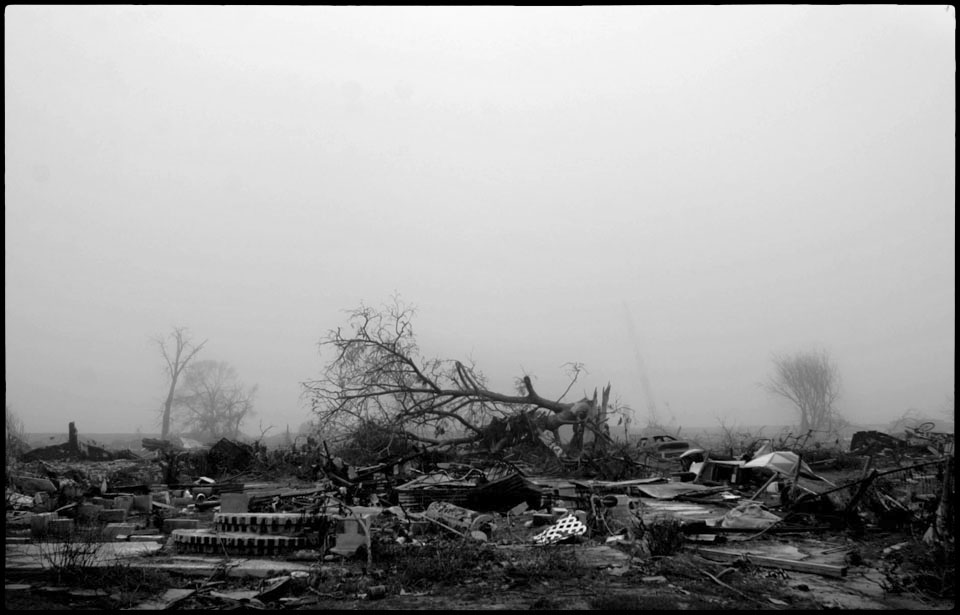 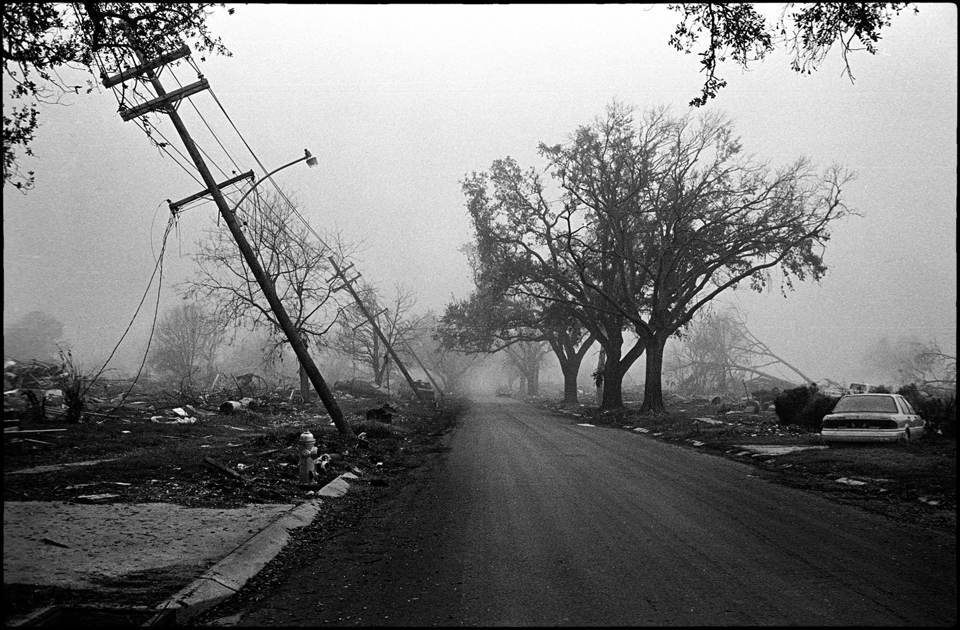 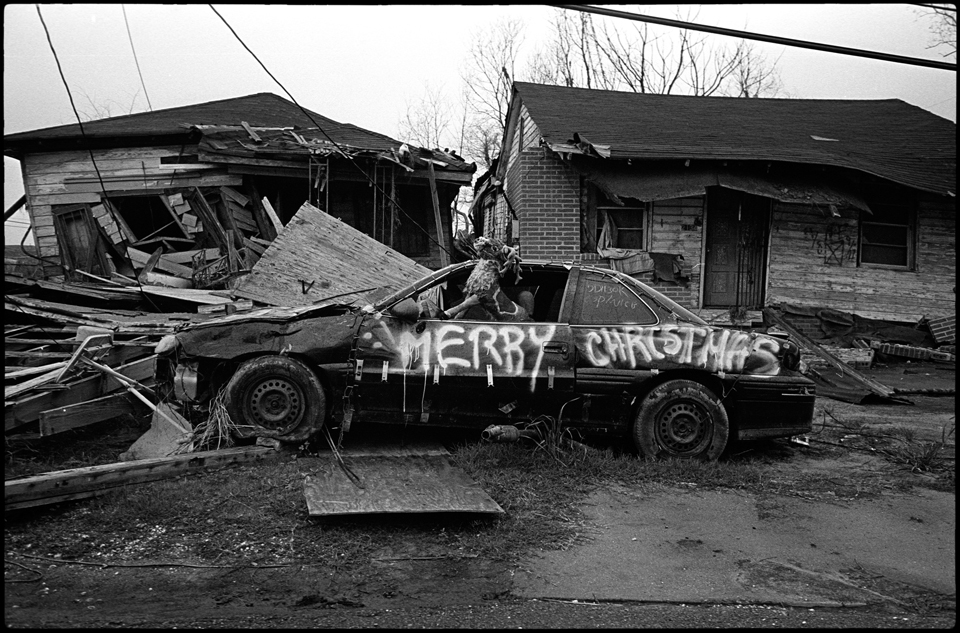 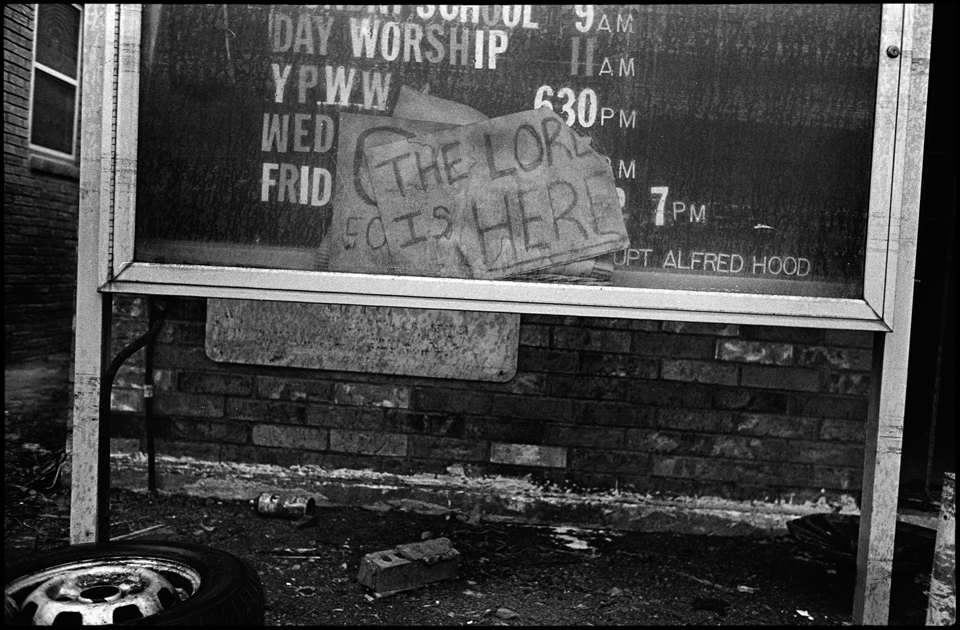 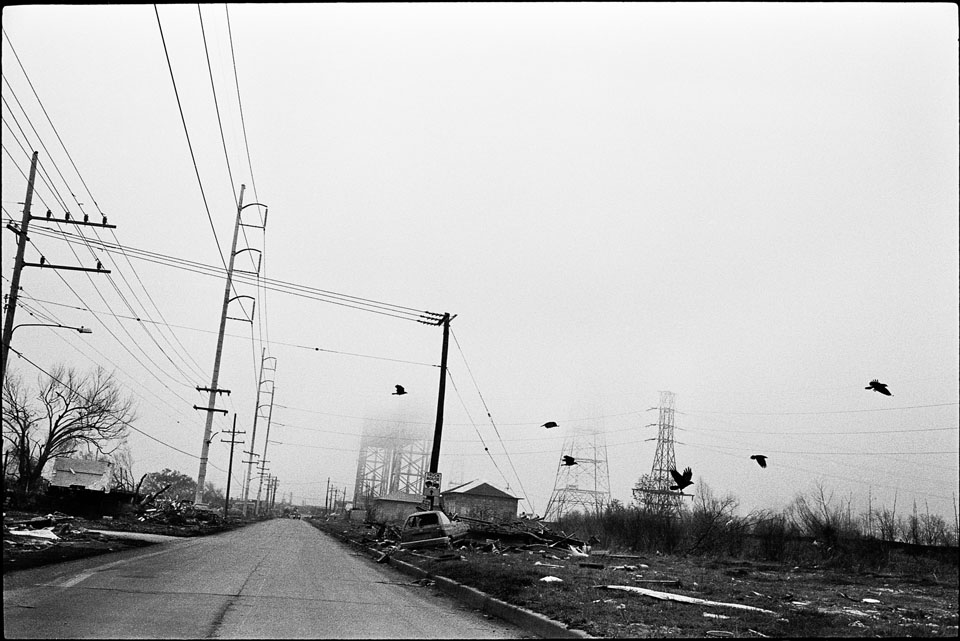