Twice last week, brawls broke out in Turkey’s parliament over a controversial bill that would give the police more power to crack down on protestors. Punches were thrown, kicks landed, a chair launched. One MP fell down a flight of stairs. It was like the golden early days of cage fighting when rules were laughed out of the arena and MMA fighters’ posses joined in the mayhem. But at least no shots were fired, unlike the time in 2013 that a Jordanian MP tried to come after a colleague with an AK-47. (No one was harmed.)

While American members of Congress haven’t had a serious dust-up in decades, full-contact debate is more common in other deliberative bodies. Here are some memorable recent bouts of parliamentary fisticuffs. (And for many more examples, check out parliamentfights.)

Turkish lawmakers throw punches over a security bill in February 2015. 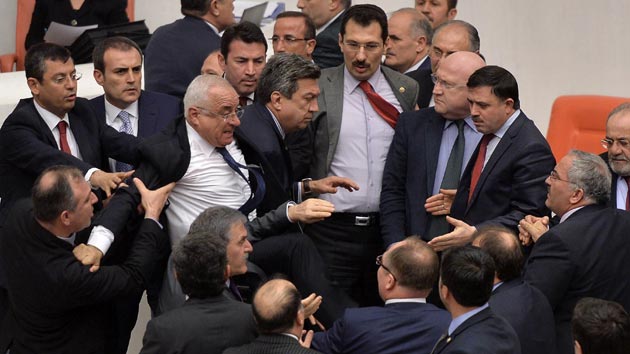 A presidential decree to call up military reserves leads to a fight in Ukraine’s parliament in July 2014. 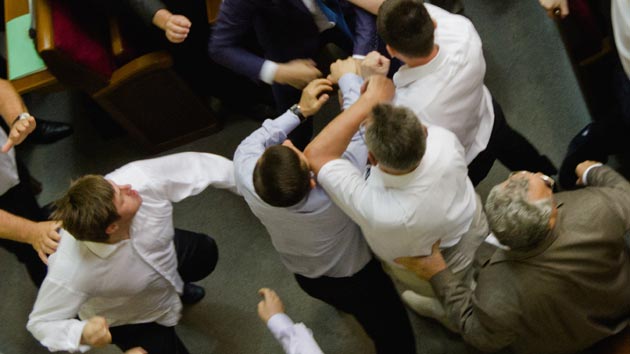 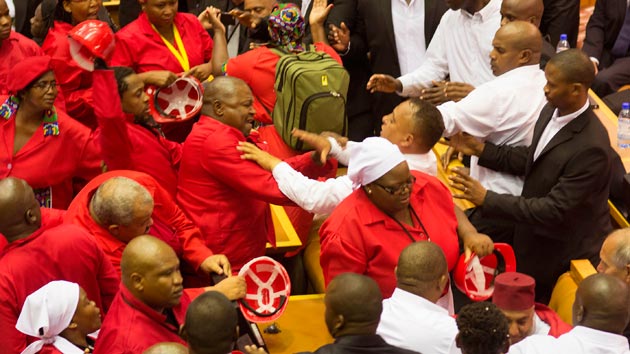 Opposition politicians hurl chairs and attack the speaker during a Constituent Assembly meeting in Kathmandu, Nepal, in January 2015. 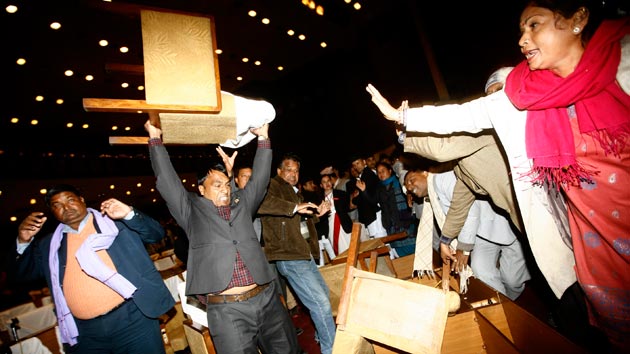 In September 2013, a Jordanian MP fired a shot from his Kalashnikov outside the parliamentary chamber. No one was hurt. 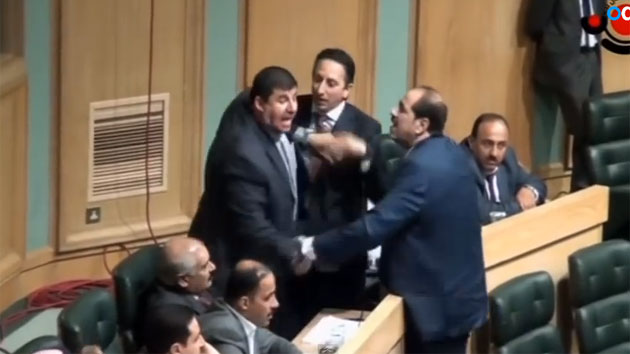 Venezuelan MPs duke it out over an election dispute in May 2013.

A mass brawl erupts Taiwan’s legislature in July 2010, after the speaker rejects a proposal to a debate a trade pact with China. 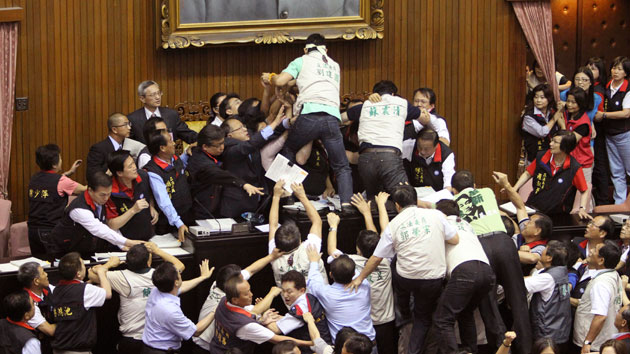 In November 2011, South Korean Rep. Kim Seon-dong explodes a tear gas canister in an attempti to block the ratification of a free trade agreement with the United States. 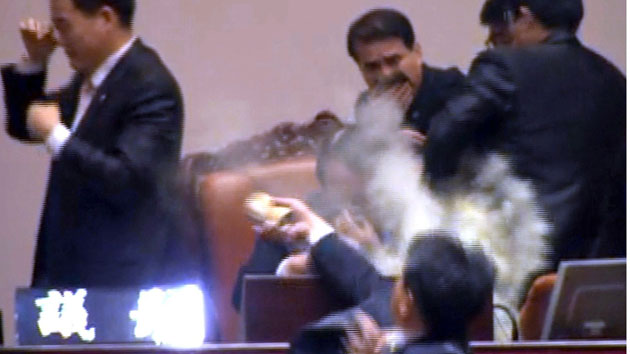 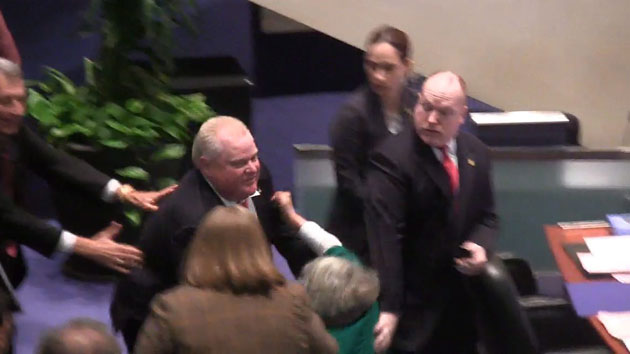