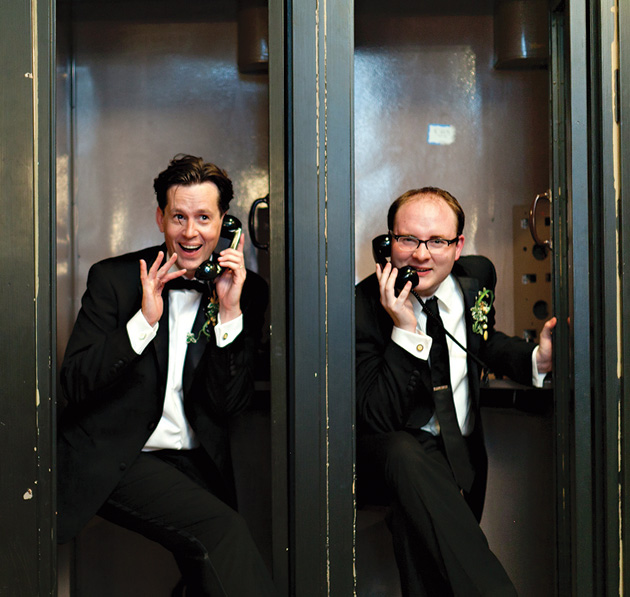 Arielle Doneson Photography All photos reprinted with the permission of Amphoto Books, (c) 2014.

Paging through The New Art of Capturing Love, which bills itself as the “essential guide to lesbian & gay wedding photography,” the most striking thing is just the normalcy of it all. Even if you’re among the shrinking number of people who have never attended a same-sex engagement party, wedding, or post-nuptial throwdown, you will immediately recognize in these images the essential elements of the weddings you’ve attended. Namely, ignoring the fact that few of them take place in churches (where the lighting sucks anyway), you’re left with photos of people full of joy and love and friendship and playfulness and family pride. 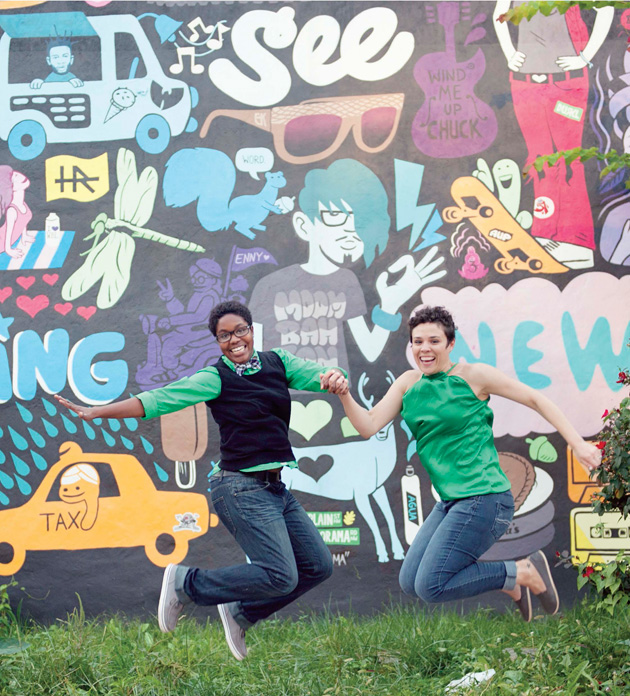 There are differences in the execution, though. Authors Kathryn Hamm and Thea Dodds point out, for example, that as far as we’ve come as a society, some family members are not going to be okay with it. Some couples, especially older ones, may not feel comfortable with public displays of affection—even holding hands on the street can still feel dangerous. The photographer needs to be sensitive to these dynamics. For an alternate prop, they write, try an umbrella. 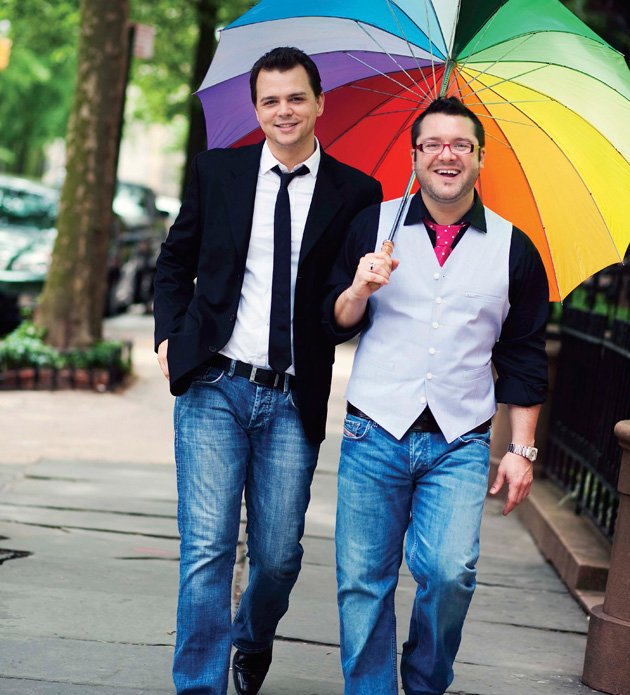 Hamm and Dodds also delve into the professional nuances of working with two brides or two grooms—insert “groomsmaid dress” joke here—which can call for distinctive setups and tactics. Photographers used to the “bride bias” of straight weddings, for instance, need to pay special attention to the often-overlooked details of the grooms’ attire. Finally, the book depicts a variety of little touches (glittery sneakers, a cake with layers of rainbow frosting, a group unity photo) that hint at the specialness of gay and lesbian couples finally being allowed to do what straight couples have always taken for granted. And let’s not forget the fabulousity—this next shot made me think of The Village People. (But maybe I’m just weird that way.) 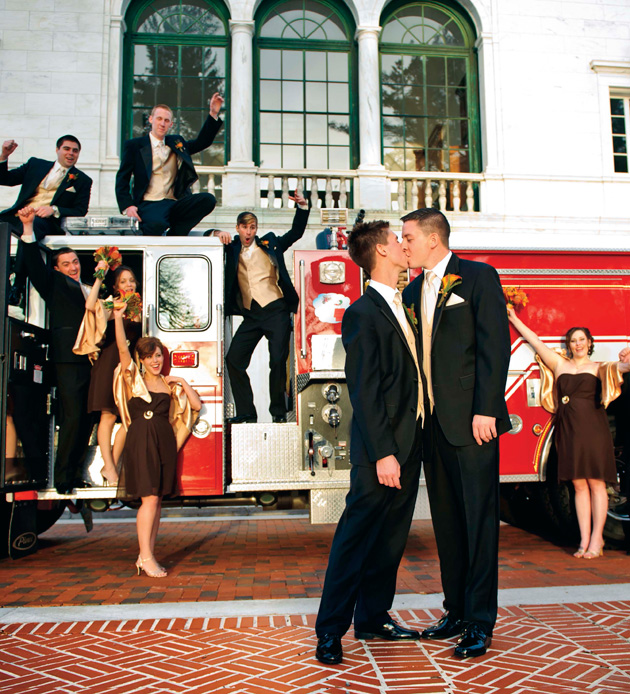 The very existence of a book aimed specifically at same-sex wedding photographers speaks volumes, yet another sign of how fast the walls of bigotry are tumbling. It was originally a self-published thing. Now this expanded version is being distributed by a major publishing house. As Hamm points out, some 50 million Americans now live in states with marriage equality, so the wedding market is booming. This past week: Idaho! Nevada on the brink!

Holdout states are missing out on substantial benefits. One year after New York legalized gay marriage, New York City alone reported $259 million in economic impact, which translated to an extra $16 million for the city. A 2009 study in Maine, where same-sex marriage was legalized at the tail end of 2012, predicted $60 million in new wedding-related economic activity. States with marriage equality also benefit from higher income-tax revenues (the “marriage penalty”) and significantly lower entitlement expenses, since single gay men and lesbians are more likely than their straight counterparts to live in poverty and thus need government assistance. Pooling resources can help alleviate that.

But I digress. Here are more great engagement and wedding shots from the book. (Reprinted with permission from Amphoto Books, a division of Penguin Random House, Inc. Copyright 2014.) 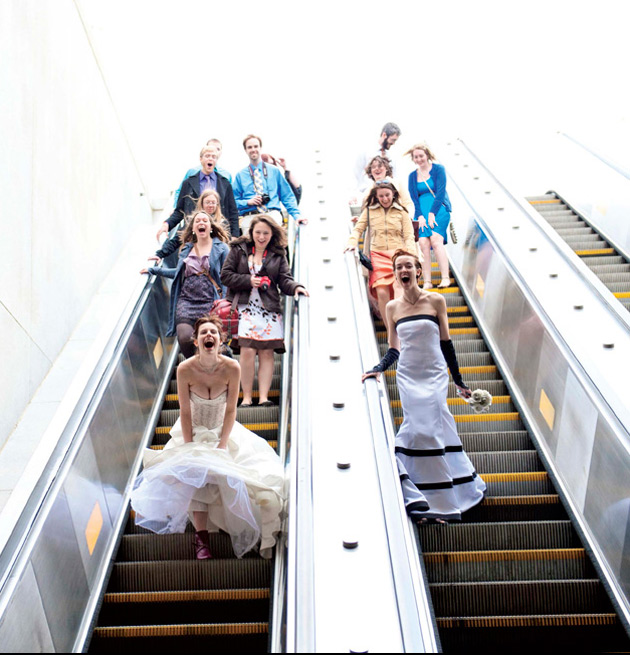 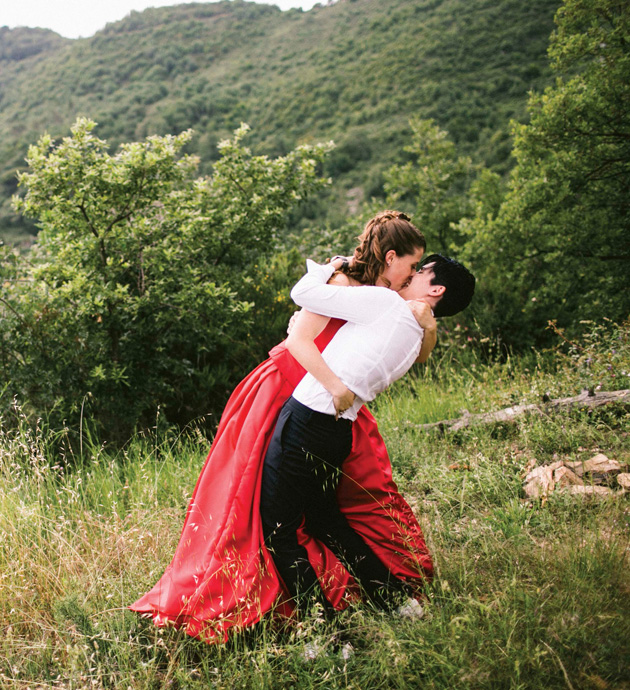 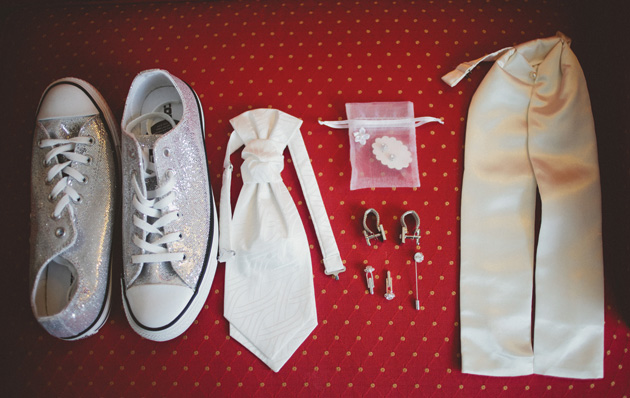 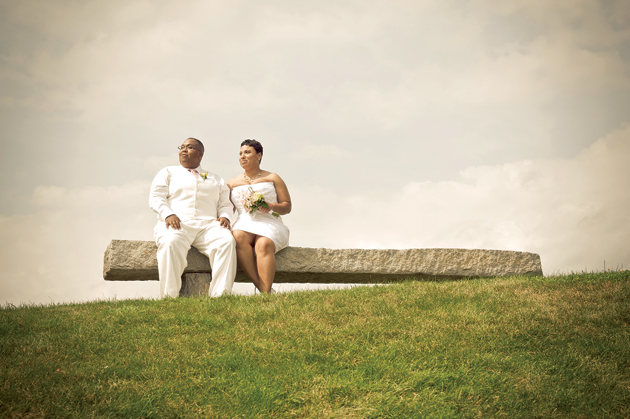 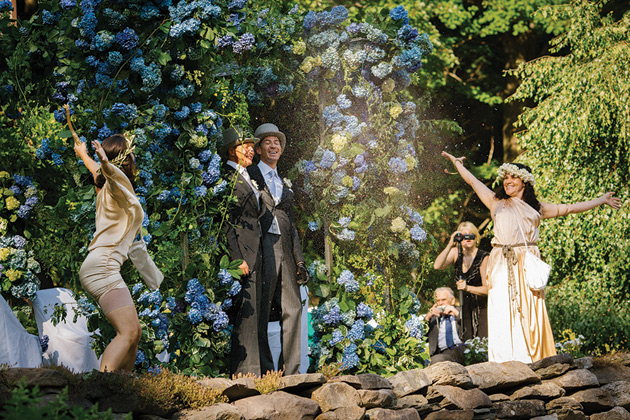 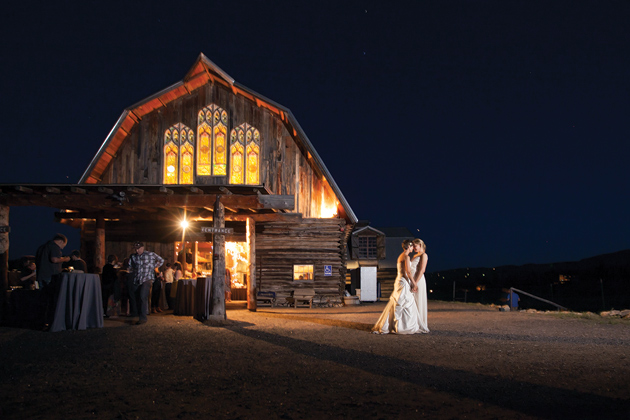 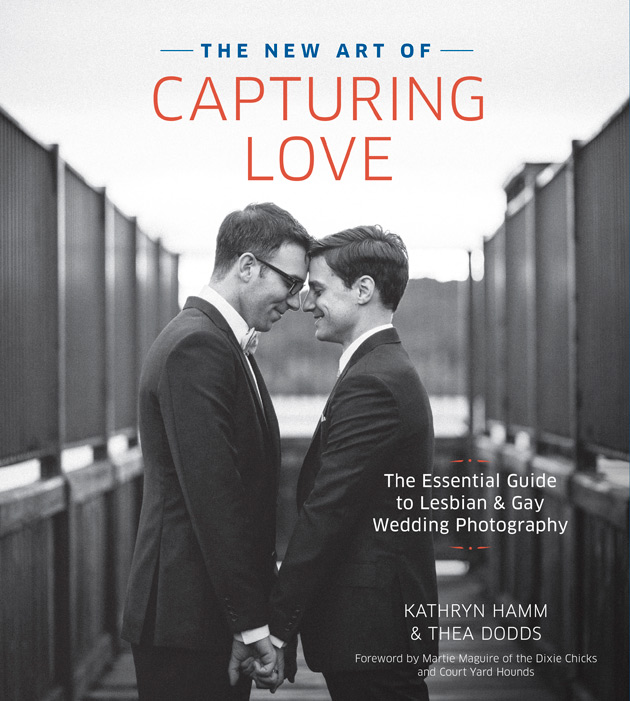