The good news: fatal car crashes are on the decline. The bad news: fatal car crashes involving cell phone use—anything from texting to talking to reaching for a ringing phone—are on the rise. In fact, the leading cause of death for teenage drivers is now texting, not drinking, with nearly a dozen teens dying each day in a texting-related car crash. Stark figures like this have driven 46 states to pass legislation banning texting and driving. But texting fines vary wildly across the country, and you’ll end up paying a little or a lot depending on where you got caught.

In California, the maximum penalty for a first-time offender is just $20, the lowest in the country, while Alaska will slap you with a whopping $10,000 fine and a year in prison. Meanwhile, some states don’t allow cops to pull drivers over for texting, but can impose a texting fine on top of another penalty, like speeding. Confused yet? Keep your eyes on the road: we’ve rounded up maximum first-offense fines for fully licensed drivers in each state (jump down to see the full table), along with a few more sobering stats on using your phone while behind the wheel. Remember: local laws may apply even if there’s no statewide ban where you’re driving, but to be safe—literally—just don’t text and drive. 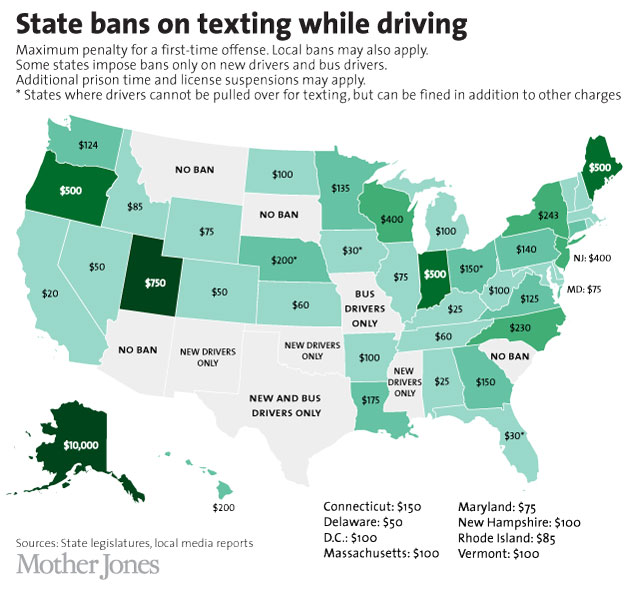 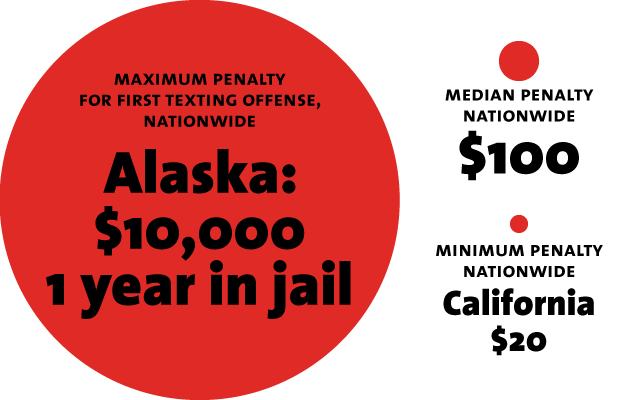 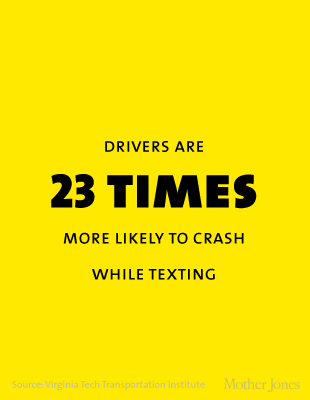 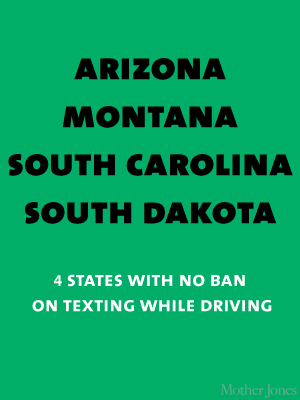 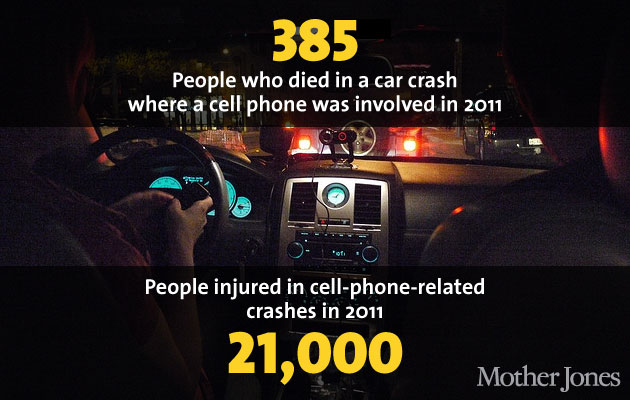 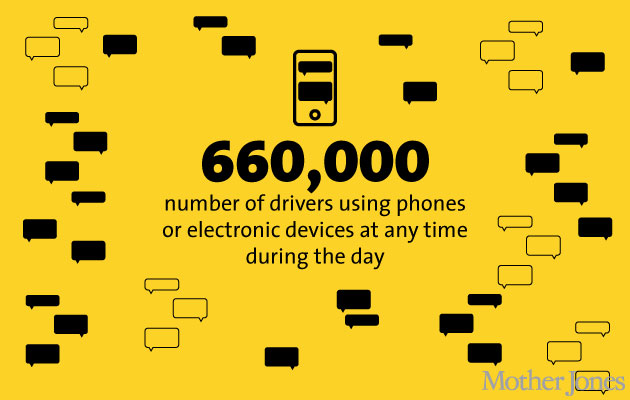 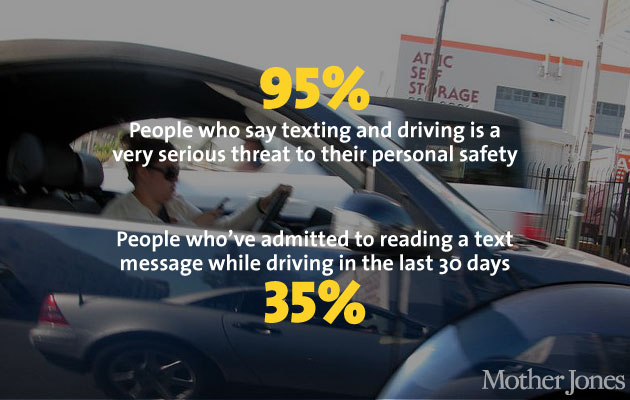