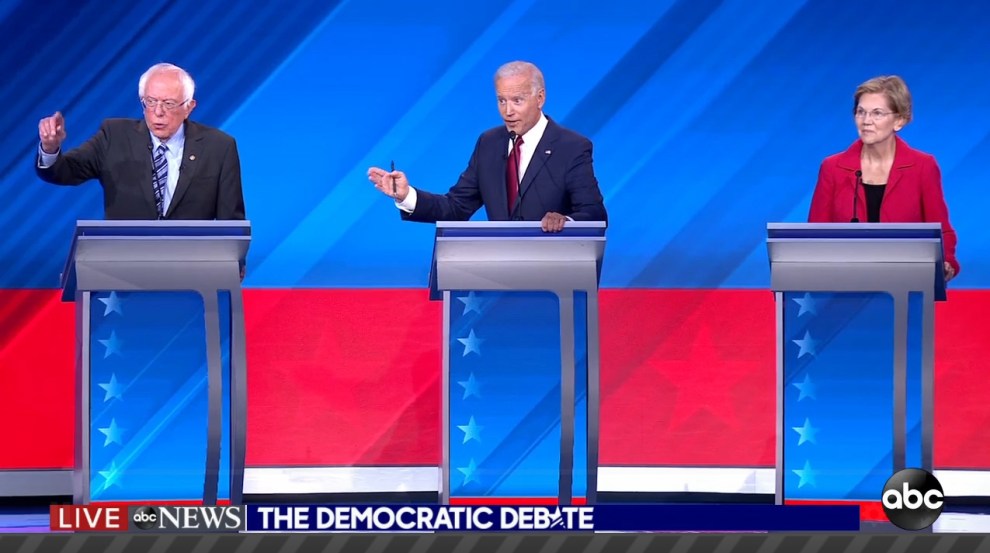 I’ve periodically pointed out that Donald Trump’s 2016 election victory didn’t depend on rising levels of racist sentiment among voters. Racism has actually been declining slowly over time in the US, and in any case Trump got about the same share of the racist vote as Mitt Romney did four years earlier. In the Washington Post today, Sheri Berman points out that this is not unique to the US:

Empirically, there is little cross-national correlation between levels of racist or anti-immigrant sentiment and [right-wing] populist success. Swedes score extremely low on measures of racism and anti-immigrant views, yet the right-wing Sweden Democrats are the country’s third-largest party. The Irish and the Spanish, meanwhile, score relatively high on such measures, yet right-wing populism has not been particularly potent in either country. Populists have become more politically successful over time, but racist and anti-immigrant sentiments have actually decreased over time in Europe and the United States over the same period.

This seeming paradox is explained by the salience of racist and populist sentiment. Racism may not be increasing throughout the population, but it can become a more important voting issue to those who already harbor racist feelings if politicians appeal to it. Obviously Donald Trump did this, and the Republican Party has followed suit. But Berman says that it’s not just Republicans who are at fault:

As Maria Snegovaya and I argue in a recent article, the left has played a role as well….By the late 20th century, economic differences between left and right diminished as the former accepted much of the neoliberal agenda. In Europe, as the left and the right converged economically, politicians tended to focus more on sociocultural issues “so as to be able to display meaningful programmatic differences.” With fewer economic differences between left and right, voters had reason to pay more attention to noneconomic factors as well. In the United States, Sides, Tesler and Vavreck found that along with Donald Trump’s pivot, Hillary Clinton focused more on race and immigration than Barack Obama. The 2016 campaign was thus particularly focused on these issues and the candidates particularly divided on them, raising their salience and thus their effect at the ballot box.

Berman notes that progressives may do better in the future “if they sideline the issues on which populism thrives.” To put this more bluntly, she’s saying that if liberals are consumed with identity politics because they don’t really have a strong economic agenda to offer, they’re just playing into conservatives’ hands.

In one sense, this is an ancient argument: is the real dividing line between workers race or class? Or gender? Or something else? FDR worked hard to keep the New Deal about class and Democrats dominated politics for four decades. LBJ made it largely about race and Republicans eagerly took him up on this, dominating politics for the subsequent four decades. Today, Democratic candidates like Bernie Sanders and Elizabeth Warren are trying to downplay race and focus instead on a newly potent economic agenda. Meanwhile, candidates like Kamala Harris and Cory Booker are trying to keep a strong spotlight on race and have been dragged only reluctantly into supporting Sanders-esque economic agendas. Which is most likely to be a winning formula in November?

I think the best answer is somewhere in between. Warren’s blizzard of plans may go too far for some, but it’s certainly useful to remind people that sluggish middle-class wage growth is no accident. In fact, it’s precisely what Republicans have worked hard to achieve. At the same time, there’s no harm in talking about, say, illegal immigration as a problem that deserves a humane but still vigorous response. The former doesn’t turn you into a socialist and the latter doesn’t turn you into a racist.

Now then: are you still wondering why Joe Biden continues to have strong, steady support among both blacks and whites and among a wide range of ages aside from the very young? You shouldn’t, really.