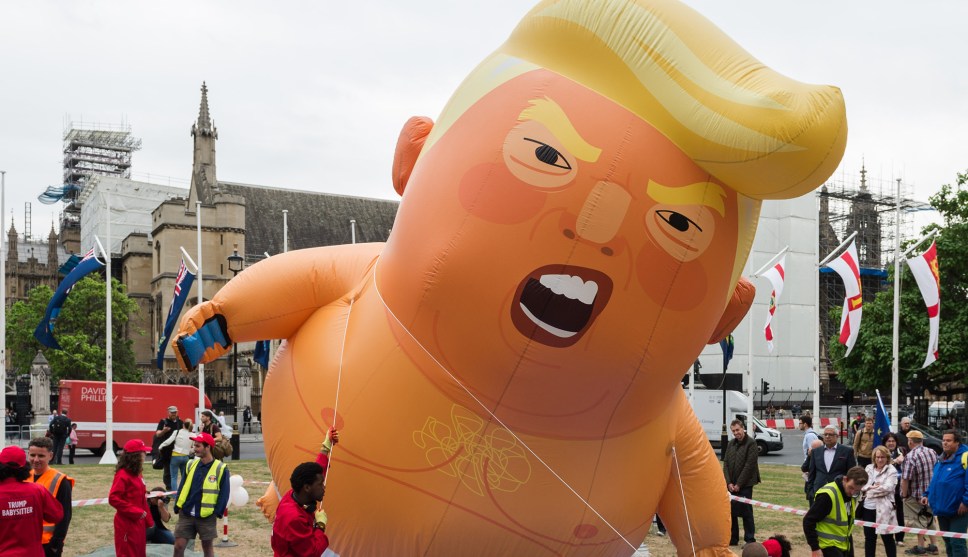 Please excuse me while I get something off my chest. Maybe writing about it will help.

I’ve been really angry lately. The proximate cause has nothing to do with the world at large, but with the fact that I had to start up the dex again. Almost instantly it took hold in the usual way, compromising my sleep at night and making me tired and fatigued during the day. At least three or four days a week I end up in a daytime coma for 1-3 hours, and the rest of the time I feel crappy. This shortens my temper in the obvious way, but it also just pisses me off. There’s nothing rational about that, but there you go.

But that’s not the whole story. This is my fourth round of dex, and it hasn’t made me angry at the world before. So what else is going on?

Well, there’s Twitter, but I don’t know if that’s cause or effect. I normally don’t engage much on Twitter, but lately I’ve not only been doing it more often, but doing it stupidly. I’m angry, so I launch off a snarky/snotty tweet and then watch the whole conversation go downhill. Needless to say, I’m angrier at the end than I was at the beginning.

I could just hide my mentions and stop engaging, but that would be annoying to other people who find Twitter a good way to communicate with me. And that’s only a band-aid anyway.

Then there’s Trump, of course. Or, more accurately, the entire Republican Party. This is a little hard to describe since it’s hardly news that Trump is a boor and Republicans are the party of the rich and powerful. But during one of my recent Twitter squabbles, it all hit me a little harder than usual. The argument was about—well, that doesn’t matter. It was an essentially minor issue of fact that probably wasn’t going to change by much no matter which of us was right. And I realized just how much time liberals spend on this kind of thing—myself very much included. We call each other out constantly on the precise truth of some fact or policy position. Can Bernie really pay for his health care plan? Can we really blame the latest huge storm on climate change? Is middle-class income growth really stagnant or merely sluggish?

Meanwhile, the Republican Party and Fox News are peddling an entire alternate reality. Global warming is due to sunspots. Donald Trump isn’t a racist. Tax cuts for the wealthy are good for the economy. Benghazi was a deliberate setup. Undocumented immigrants are murderers and rapists. Social Security is going bankrupt. Voter fraud is rampant. China pays for tariffs.

They aren’t arguing about whether it’s unfair to say that Mexican immigrants commit 1.2 murders per 100,000 because it’s really 1.1 if you control for age and gender. They just follow whatever lead Trump provides and run ads with grieving white families and gritty mug shots of some dark-skinned assailant. Done.

I’m saying absolutely nothing original here. And I like the fact that liberals are sort of obsessed with keeping everyone honest even on fairly minor details. But there’s definitely something a little deck-chairish about it these days.

This is a mishmash, but the result is that it’s made me a little sloppy lately. Given everything going on around us, it’s hard to feel like it’s worthwhile sweating every detail and making sure I haven’t skipped a step or two. And then I get beat up about it—sometimes fairly, sometimes not—and I spend more time on the damn topic than I would have if I’d just done it right the first time. And I’m angry about that, and I’m angry that I/we are wasting our time on this kind of stuff while Republicans are gleefully gerrymandering, repressing votes, trying to destroy Obamacare, passing huge tax windfalls for the rich, cutting food stamps, demanding investigations of Robert Mueller, pissing off every ally America has, and just generally doubling down on their commitment to race baiting and winning the white vote.

I don’t know. I’m not sure this helped after all. Maybe I need to take up yoga.