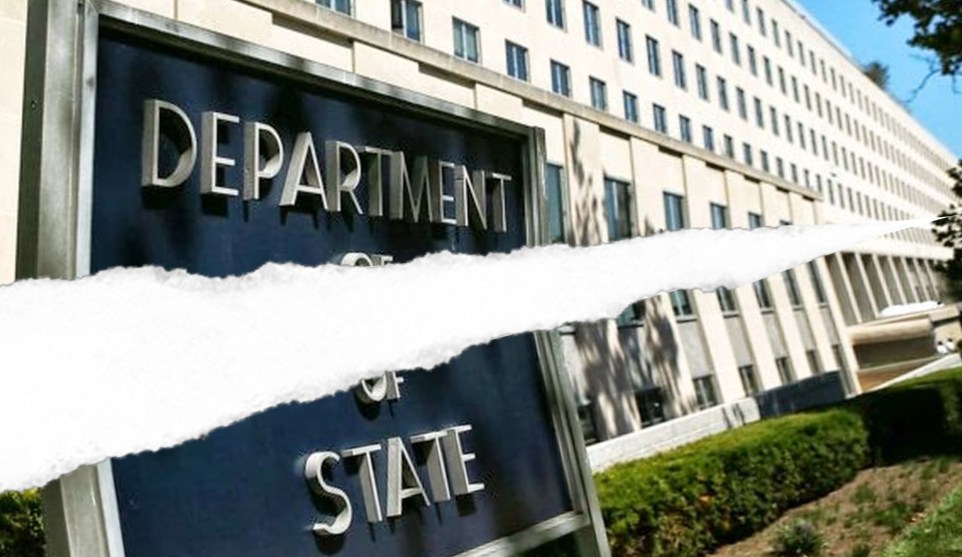 In the Washington Post today, David Nakamura has a good piece about President Trump’s foreign policy—such as it is. As Nakamura correctly notes, Trump has pursued a one-note campaign of bluster and economic feuding against allies and adversaries alike: Canada, Mexico, North Korea, Europe, China, NATO, and virtually the entire rest of the world except for Israel and Saudi Arabia. At best, the results have been uniformly unsuccessful. At worst, they’ve simply alienated everybody while getting nothing in return for the United States.

But as good as the piece is, I still want to gripe about this:

Though he lured Kim Jong Un to the negotiating table through a “maximum pressure” campaign of economic sanctions, Trump’s historic summits with the young dictator ended in failure after talks collapsed in February.

Trump didn’t “lure” Kim Jong Un to anything. Kim has wanted a high-level summit with the US president since the day he succeeded his father, and Trump decided to go ahead and give it to him without getting anything in return and without any sort of staff preparation beforehand. Now, this was not indefensible: sometimes a bold move can crack open a stalled negotiation—if you know what you’re doing. Trump didn’t, so it led nowhere.

Either way, though, we shouldn’t pretend that Trump’s infantile tweets along with his continuation of the Obama sanctions campaign had any effect. Trump could have offered Kim a meeting on January 20, 2017, and Kim would have taken him up on it.