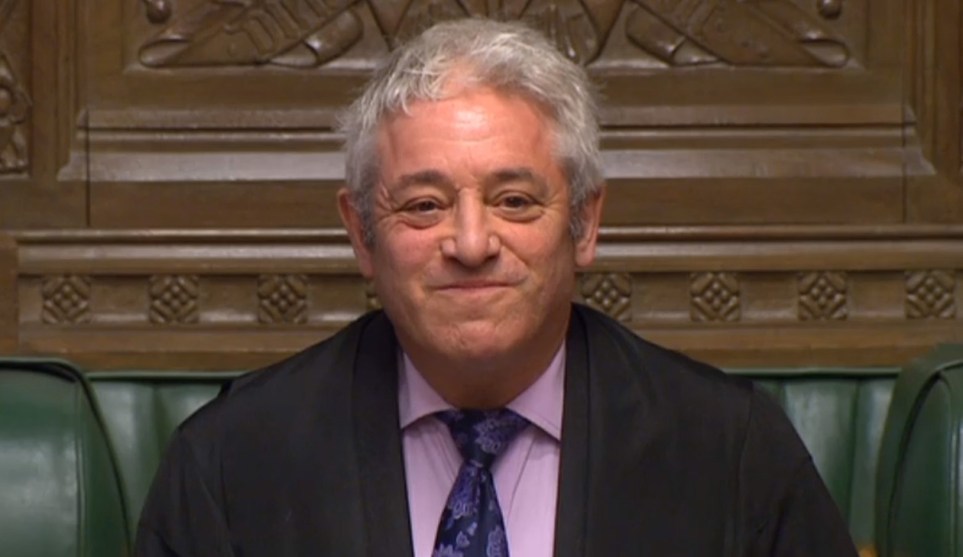 Brexit sure is interesting, isn’t it? “Interesting,” that is, in the old Chinese sense. After Parliament refused to approve Theresa May’s Brexit deal, but also paradoxically insisted on not leaving the EU without a deal, May scheduled a third and final vote on approving the deal. With ten days left until the Brexit deadline, it seemed right to give Parliament one last chance.

But then the House of Commons speaker—a nonpartisan MP who acts as a combined parliamentarian and order maintainer—threw a spanner in the works. He ruled that long precedent prohibited the same legislation from being introduced twice in a single session, so May couldn’t bring up her deal for another vote unless it was “substantially different” from the previous deal. That’s impossible, of course, since the deal was agreed with the EU and can’t be changed without their approval.

Isn’t that great? There are still options, though. Parliament could adjourn and then begin a new session. Or May could ask the EU for an extension to work through this mess. It’s worth noting that as bad as a no-deal crash out of the EU would be for Britain, it would be bad for the EU too, and for the same reasons. So they’d probably agree to an extension.

But who knows? On March 29 Britain is out of the EU unless everyone figures out some other alternative. They sure do like their drama in Europe, don’t they? I guess it takes the place of the endless wars they used to have.