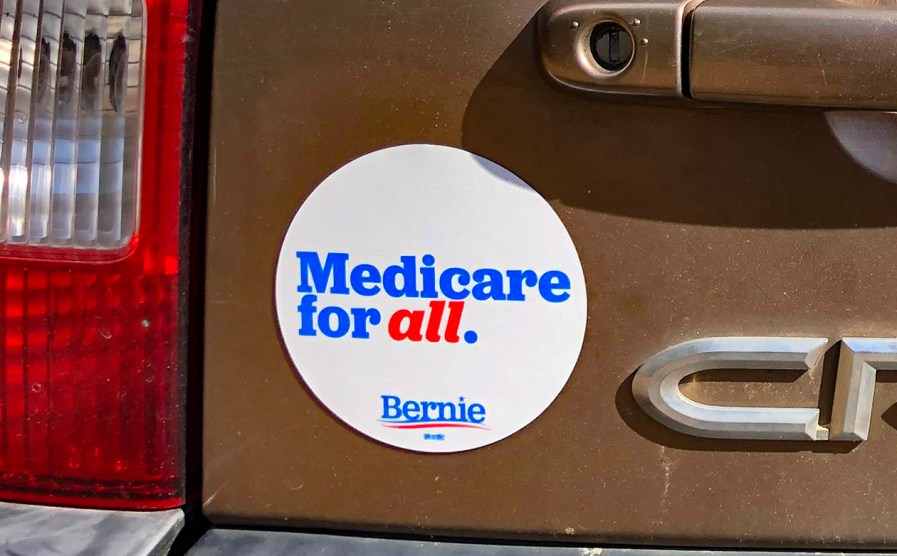 Tim Wu says that progressives have a bad habit of making policy too complex for voters to understand:

The truth is that good public policy can actually be elegant and simple to understand, even when the social problem that it’s addressing is complex. Social Security, Medicare, bans on indoor smoking, the “do not call” list (when it worked) and public libraries are examples of government solutions that are easy to understand and to benefit from.

Avoidance of complexity and minimizing choices are hallmarks of good design, as we have learned from the technological revolution in user interfaces. The age of impossible-to-use computers and incomprehensible TV remote controls has given way to the sleek and intuitive interfaces offered by pioneers like Steve Jobs of Apple. What progressives most need now is not more brains, but better policy designers.

His go-to example, of course, is Obamacare, and that’s fair enough. There are lots of reasons for the complexity of Obamacare, but that doesn’t change the fact that for most people it requires a “navigator” to walk you through all the options. That’s bad.

On the other hand, it’s not as if Republican policies are simple either. How many health care plans did they go through in 2017? Did you understand all of them? Any of them? How about their tax cut? Do you have any idea what taxes it cuts? Republicans also have a “deregulation” agenda, and I doubt that one person in a hundred could tell you what it really involves.

Obamacare aside—health care really does seem to be a special case until we manage to pass a universal program—the real problem isn’t the grim details of policymaking, it’s the fact that progressives have historically been bad at making bumper stickers for their policies. But that’s changed recently:

These may or may not be good ideas, but they’re pretty simple to understand even though many of them would end up being very complex to design and implement. In any case, this is the key: simple marketing slogans even if the underlying policy might require a fair amount of expert work.

And one more thing: one of the reasons for the complexity of progressive policy is our belief that government programs have to be fair to everyone. Unfortunately, this is really hard, and there are diminishing returns as you desperately try to eliminate every last bit of unfairness. The Green New Deal, for example, would be about one-quarter its size if it just concentrated on climate change instead of tossing in dozens of other items about environmental and social justice. So these are genuinely competing imperatives. Simplicity is good, but so is fairness. It’s hard to get both at the same time.