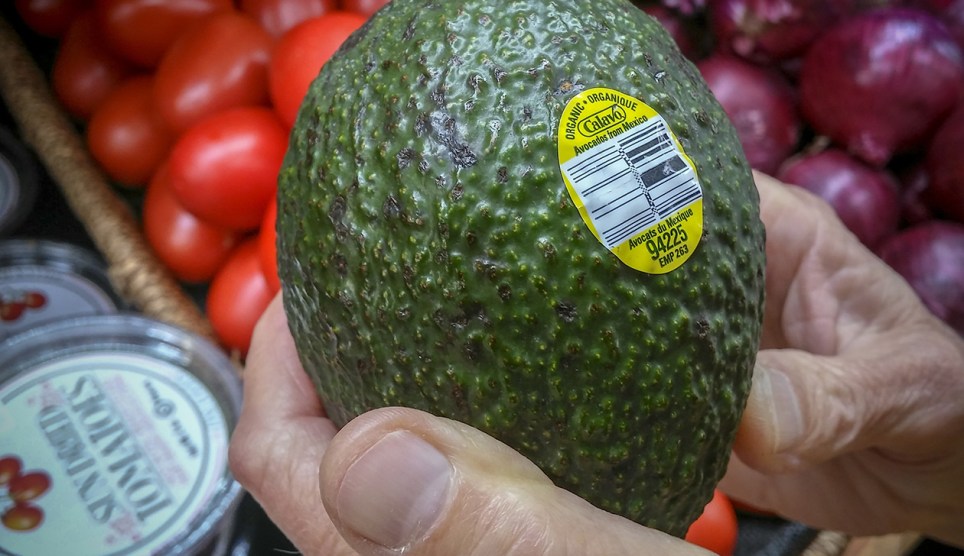 Richard B. Levine/Levine Roberts via ZUMA

The Trump administration’s trade war with China has turned out to be a windfall for another country the president frequently berates: Mexico.

….Mexico has seen gains in shipments to the U.S. in categories in which competing Chinese goods were hit with tariffs, including poster board and air conditioner parts. In all, U.S. imports of goods from Mexico surged 10% to almost $350 billion last year, the fastest growth in seven years. That helped widen the U.S. trade deficit with Mexico by 15% to more than $80 billion, while the growth in shipments from China slowed by about a third.¹

….Mexico’s gain is evident across a diverse span of sectors. After the U.S. levied tariffs on metal ores and their byproducts, Mexico’s exports to the U.S. more than doubled, while China’s sank by a quarter….The trade war also made the U.S. more reliant on produce from Mexico, already the biggest source of vegetables such as cauliflower, carrots and onions. In one stark example, imports of peeled garlic cloves from China sank by almost a quarter after receiving tariffs, while Mexican exports rose 54%.

I’m sure that soon Trump will sign a fabulous new deal with China that will make this all seem like peanuts. After all, trade wars are so easy to win—or so I’ve heard.