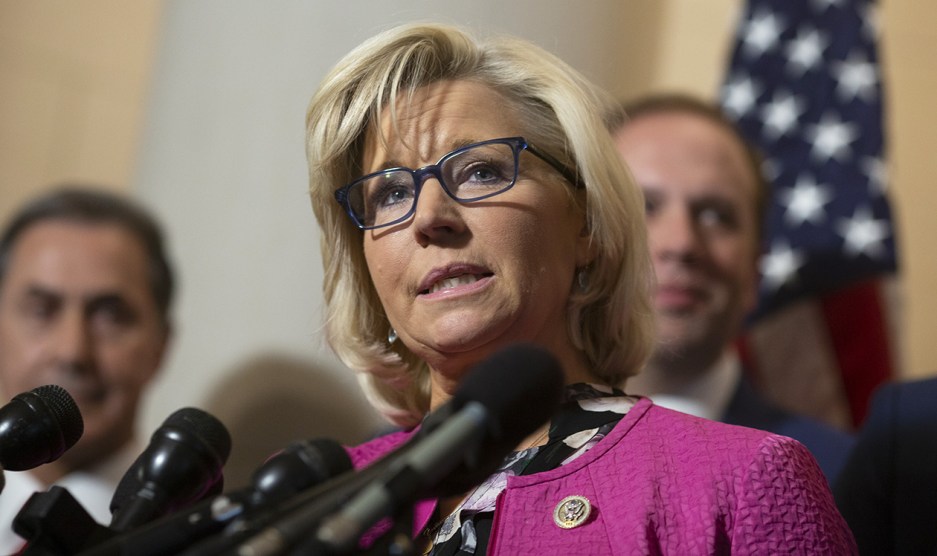 On Thursday the House finally took up its resolution oppposing anti-semitism, and it passed unanimously among Democrats. However, 23 Republicans voted against it. Here is Rep. Liz Cheney explaining her vote:

Today’s resolution vote was a sham put forward by Democrats to avoid condemning one of their own and denouncing vile anti-Semitism…. Rep. Omar’s comments were wrong and she has proven multiple times that she embodies a vile, hate-filled, anti-Semitic, anti-Israel bigotry. She deserves to be rebuked, by name, and removed from the House Foreign Affairs Committee so that there is no mistake about the values and priorities that the House stands for.

You see, the original draft of the resolution was aimed solely at anti-semitism, and although Rep. Ilhan Omar was not identified by name, it was very plainly all about her. The final draft, however, also included language about Islamaphobia and white supremacism. Over at National Review, John McCormack comments:

You might still disagree with how Zeldin and Cheney voted, but after reading and listening to their explanations it’s hard to see how anyone could think their opposition to the resolution — not the defenses of Omar made by  Nancy Pelosi, Jim Clyburn, and  2020 Democrats; nor Omar’s anti-Semitism itself — is the real scandal here.

Quite so. Cheney made it clear that unless the resolution was specifically aimed at a Democrat, it wasn’t worth voting for. It’s hard to see why anyone wouldn’t see this as the principled stand that it is.