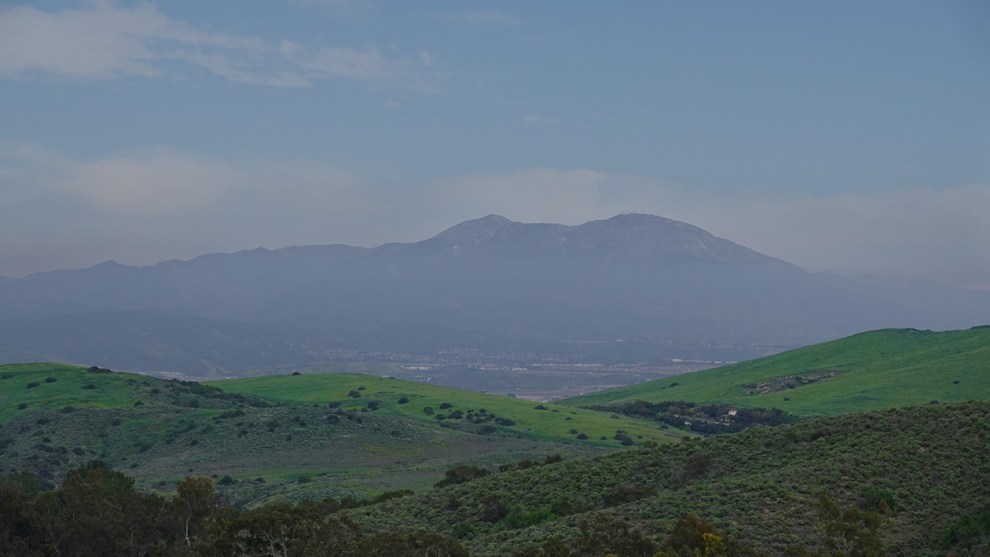 Donald Trump seems to believe that presidents are allowed to change policies with the stroke of a pen. They aren’t. Longstanding law requires that changes can’t be arbitrary or capricious, which means the executive branch has to explain why they’re changing things. As the Washington Post documents today, Trump still hasn’t gotten the message:

Federal judges have ruled against the Trump administration at least 63 times over the past two years, an extraordinary record of legal defeat that has stymied large parts of the president’s agenda on the environment, immigration and other matters.

….The normal “win rate” for the government in such cases is about 70 percent, according to analysts and studies. But as of mid-January, a database maintained by the Institute for Policy Integrity at the New York University School of Law shows Trump’s win rate at about 6 percent.

Seth Jaffe, a Boston-based environmental lawyer who represents corporations and had been looking forward to deregulation, said the administration has failed to deliver….Some errors are so basic that Jaffe said he has to wonder whether agency officials are more interested in announcing policy shifts than in actually implementing them. “It’s not just that they’re losing. But they’re being so nuts about it,” he said, adding that the losses in court have “set regulatory reform back for a period of time.”

If I had a choice, I’d still choose a normal Republican like Mike Pence or Ted Cruz over Donald Trump. However, a normal Republican would also have hired normal aides who understood the legal rules governing deregulation and would have been far more successful at pressing his agenda. Trump is so incompetent he can’t get anything done. If there’s a silver lining to his presidency, that’s it.