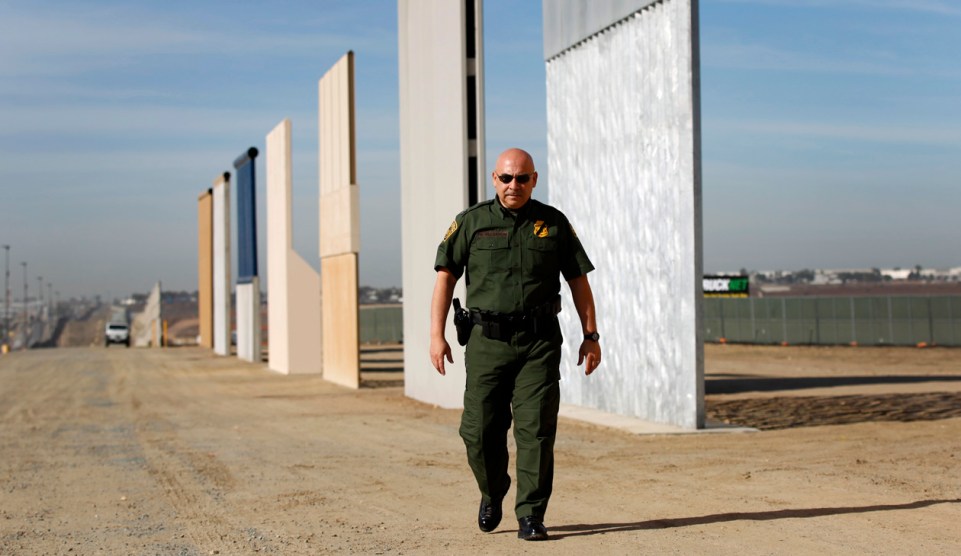 Can President Trump override the will of Congress and declare an emergency on the southern border even though there isn’t one? Yes. Can he then use money from, say the Pentagon or disaster relief funds to build his wall? Yes again. So why doesn’t he?

Well, it turns out not to be so easy. Greg Sargent spoke with an expert on the National Emergencies Act, who says that Nancy Pelosi has a way to fight back:

Under the National Emergencies Act, or NEA, both chambers of Congress can pass a resolution terminating any presidentially declared national emergency. Elizabeth Goitein, who has researched this topic extensively for the Brennan Center for Justice, tells me that if Pelosi exercises this option, it will ultimately require the Senate to vote on it in some form as well. The NEA stipulates that if one chamber (Pelosi’s House) passes such a resolution, which it easily could do, the other (McConnell’s Senate) must act on it within a very short time period — forcing GOP senators to choose whether to support it.

Alternatively, Goitein notes, the Senate could vote not to consider that resolution or change its rules to avoid such a vote. But in those scenarios, the Senate would, in effect, be voting to greenlight Trump’s emergency declaration.

The NEA lays out a timetable for this process, and by Goitein’s reading, it would all take place within the protracted period of barely longer than a month. “In short, there could be 36 days between introduction of the resolution in the House and a vote on the Senate floor,” Goitein told me, “but that vote would have to happen,” and once it did, one way or the other, it would put senators “on record.”

So: Trump declares an emergency. The House votes to terminate it. The Senate is then forced to either vote on the House bill or support Trump by refusing to consider it.

Sargent reports that Republicans are terrified of this option, and I’m not surprised. There would almost certainly be some defections if the bill comes up for a vote in the Senate, and it might very well pass. Trump could still veto it, but then it just comes back again for yet another vote. This is the last thing Republicans want, since most of the country opposes the wall and a pretty fair number of Republican members of Congress oppose it too—especially if it takes money away from disaster relief or defense spending.

Then again, on the other side of all this is having to face the wrath of Trump. This also terrifies Republicans. So sad.