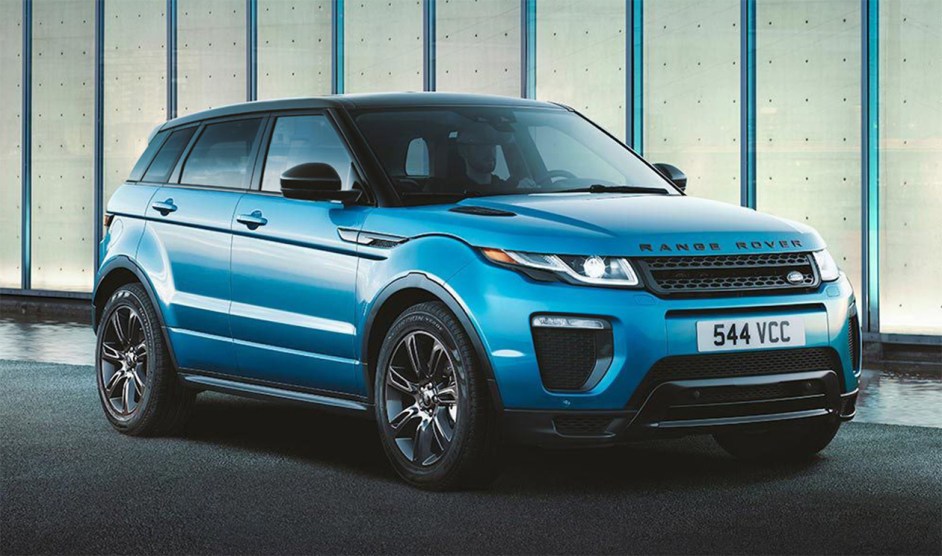 This is excellent news:

The Supreme Court ruled unanimously Wednesday that the Constitution’s prohibition on excessive fines applies to state and local governments, limiting their abilities to impose fines and seize property….The court ruled in favor of Tyson Timbs of Marion, Ind., who had his $42,000 Land Rover seized after he was arrested for selling a couple hundred dollars’ worth of heroin.

The maximum fine for Timbs’ offense was $10,000, and the Land Rover was worth four times that amount. The Court ruled that this was plainly excessive, and that the prohibition against excessive fines applies to states in addition to the federal government.

But if seizing a car after selling a small amount of heroin is unconstitutional, then surely seizing a car after being convicted of nothing is also unconstitutional. This happens all the time in civil asset forfeiture cases, where police seize cash, cars, houses and more even if the owner has never been convicted of a crime. It is then up to the victim to go to court if she wants the property back.

I can only assume that this case sets the stage for a big ruling on civil asset forfeiture. This is one of the great injustices in the American justice system, and it’s long past time for the Court to either ban it or, at the very least, to severely rein it in.