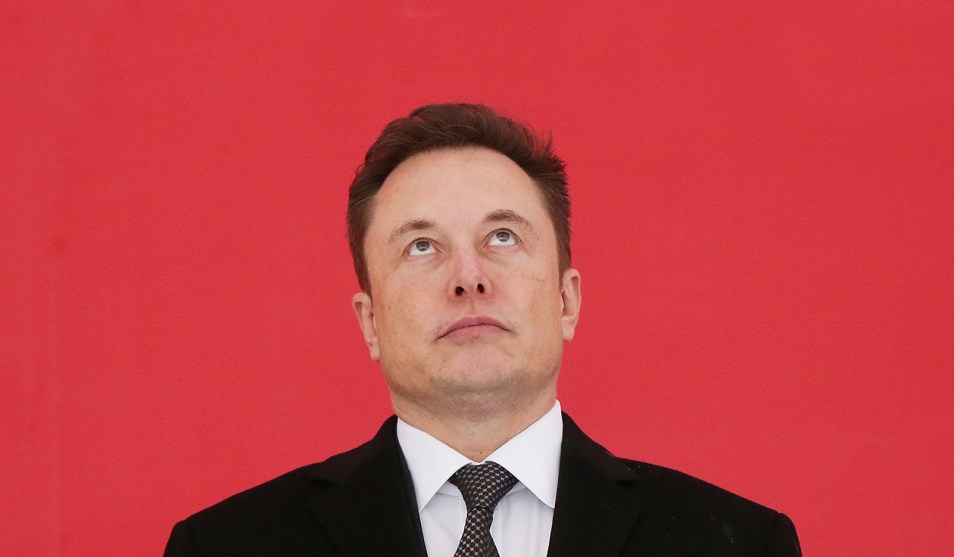 How big an idiot is Elon Musk?

Tesla Inc. Chief Executive Elon Musk violated an agreement that settled fraud charges with the Securities and Exchange Commission by tweeting material information about his electric car company without prior review, and should be held in contempt, the federal regulatory agency said Monday in a court filing. The potential repercussions are big: It’s possible that Musk could be unseated as CEO and banned from serving as an officer of a publicly traded company.

….Last September, Musk, Tesla and the SEC struck a deal to settle fraud charges over a series of Aug. 7 tweets….Under the deal, Musk agreed to have the company monitor his public comments about Tesla before putting them out on Twitter or elsewhere. He also agreed to personally pay a $20-million fine, give up his chairman’s seat at Tesla and bring two new independent directors onto the electric-car maker’s board.

The only way Musk’s behavior makes sense is if he’s tired of Tesla and wants to be gloriously kicked out instead of quitting on his own. If the SEC kicks him out, after all, he could gripe and bitch about it for the rest of life while maintaining no responsibility for the decline of the company. I dunno. Maybe that seems like an attractive option at this point. It’s hard to account for doing something so obviously stupid any other way.