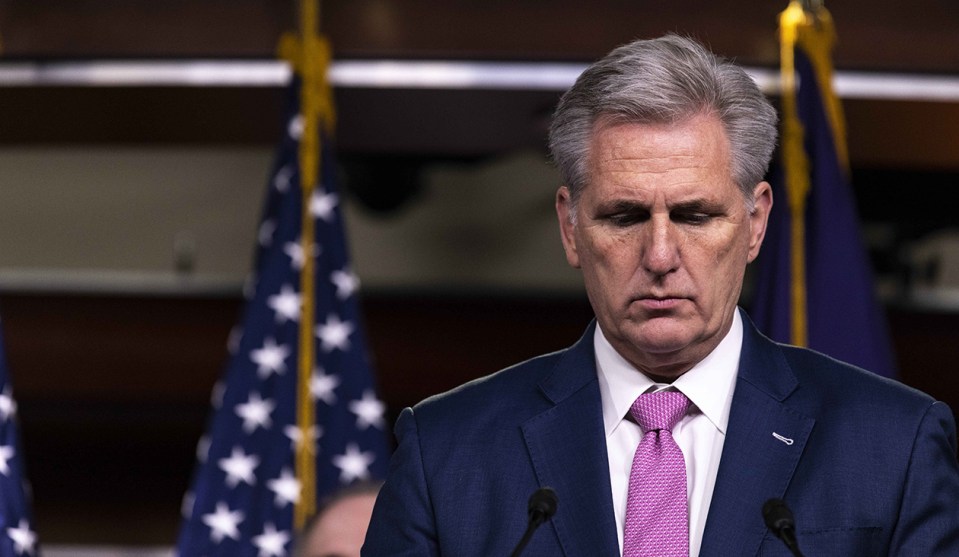 Speaking privately to his donors, House Minority Leader Kevin McCarthy squarely blamed Republican losses in last year’s midterm elections on the GOP push to roll back health insurance protections for people with preexisting conditions — and in turn blamed his party’s right flank. McCarthy’s comments, made in a Feb. 6 conference call from which The Washington Post obtained partial recordings, represent a vindication of Democratic efforts to elevate health care as an issue in last year’s campaign.

….“When we couldn’t pass the repeal of Obamacare the first way through, an amendment came because the Freedom Caucus wouldn’t vote for” the original House bill, McCarthy said. “That amendment put [the] preexisting condition campaign against us, and so even people who are running for the very first time got attacked on that. And that was the defining issue and the most important issue in the race.”

To McCarthy, this is about a feud between the Freedom Caucus and the rest of the Republican Party. But it’s more than that: it’s an admission that Republicans did, in fact, try to repeal protections for preexisting conditions. This is something they have routinely denied ever since they did it.

But they did it. And now McCarthy has admitted that they did it. I sure wish this could get as much attention as a minor tweet from a newly elected member of the House.