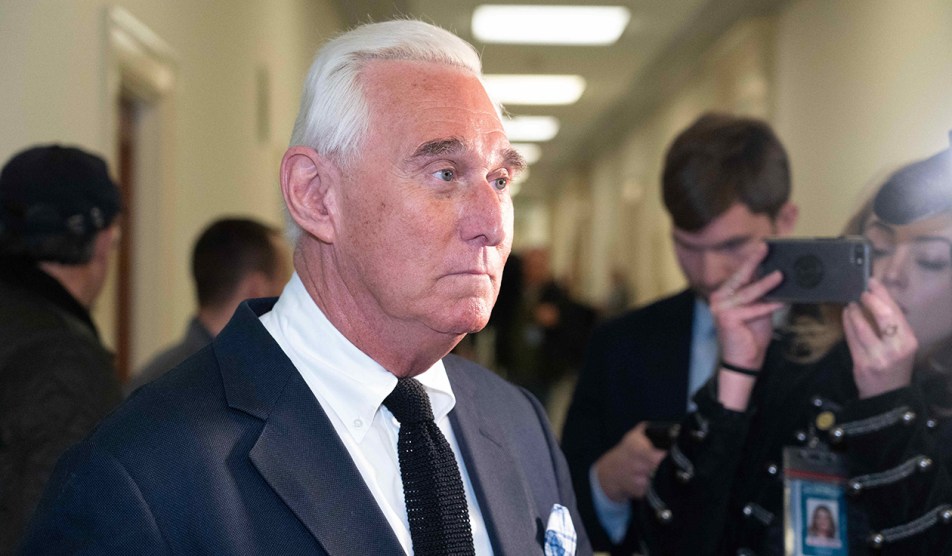 Robert Mueller has indicted yet another Trump confidant:

Roger J. Stone Jr., a longtime informal adviser to President Trump, was arrested Friday by the FBI in Florida on charges that he lied and tried to tamper with a witness to hide his efforts to learn about releases of Democrats’ hacked emails during the 2016 presidential campaign.

….“After the July 22, 2016 release of stolen DNC emails . . . a senior Trump campaign official was directed to contact Stone about any additional releases and what other damaging information Organization 1 had regarding the Clinton campaign. Stone thereafter told the Trump campaign about potential future releases of damaging material by Organization 1,” the indictment states.

Organization 1 is apparently WikiLeaks. Stone’s problem, it seems, is not that he was in contact with WikiLeaks, but that he lied to Congress about it and suggested to another witness that he lie to Congress as well. There sure seem to be a lot of folks in Trump’s orbit who don’t understand that you aren’t allowed to lie to Congress.

And now for our next game: who is the “senior Trump campaign official” who was directed to contact Stone? And who is high enough in the campaign organization to boss around a “senior” campaign official? Presumably we’ll learn about that and more the next time Mueller indicts someone.