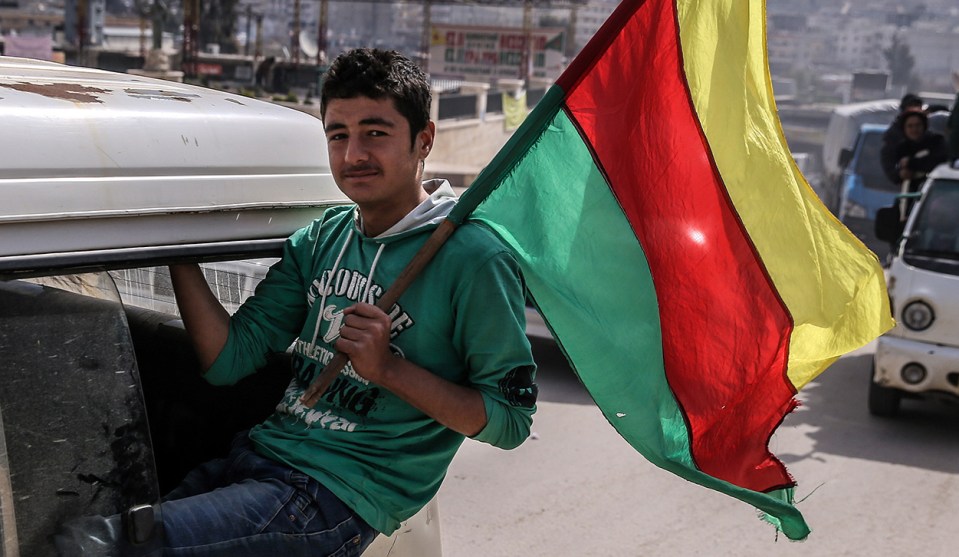 The U.S. military is preparing to withdraw its forces from Syria, people familiar with the matter said Wednesday, a move that marks an abrupt reversal of the American military strategy in the Middle East.

The move follows a call last week between President Trump and Turkish President Recep Tayyip Erdogan, who has threatened to launch an assault on America’s Kurdish partners in Syria. Mr. Erdogan steadfastly opposed the American partnership with Kurdish forces in Syria that he views as a terrorist force intent on destabilizing Turkey. But the U.S. has relied on the Kurdish forces as the most effective fighting force in Syria against Islamic State, which has been pushed to the brink of defeat.

From day to day, I can’t tell whether we like Turkey or hate them. In any case, now that we’ve used the Kurds to accomplish our own goals, we’re leaving them to Erdogan’s tender mercies. However, I don’t think the Kurds thought we planned to stick around forever, and they’ve been fighting Erdogan for years without our help. It’s probably best to let everyone get on with things without American troops being in the middle.