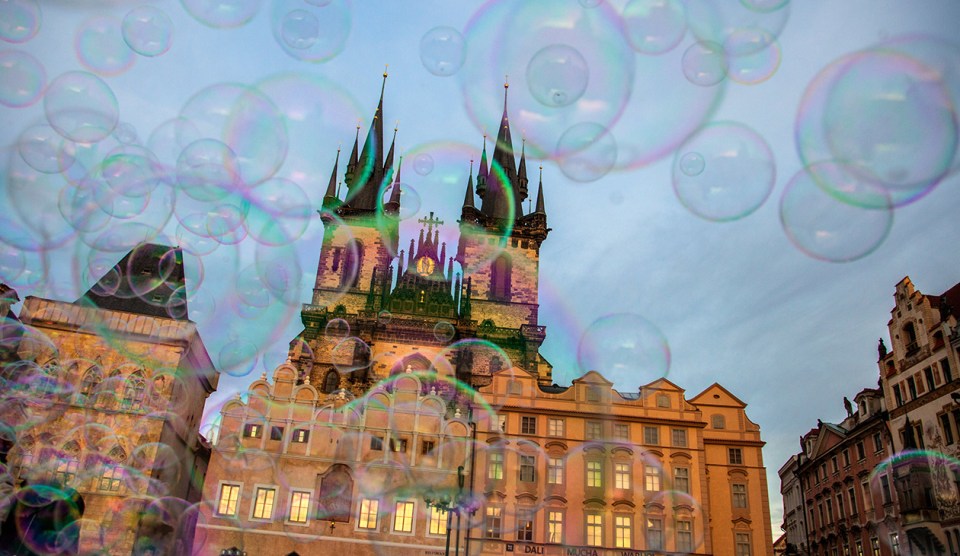 Peter Stone and Greg Gordon of McClatchy’s DC bureau have fresh evidence that Michael Cohen was in Prague after all:

A mobile phone traced to President Donald Trump’s former lawyer and “fixer” Michael Cohen briefly sent signals ricocheting off cell towers in the Prague area in late summer 2016, at the height of the presidential campaign, leaving an electronic record to support claims that Cohen met secretly there with Russian officials, four people with knowledge of the matter say.

During the same period of late August or early September, electronic eavesdropping by an Eastern European intelligence agency picked up a conversation among Russians, one of whom remarked that Cohen was in Prague, two people familiar with the incident said.

There are two things that are interesting about this. First, if it’s true, it’s a huge shot-in-the-arm for the credibility of the entire Steele dossier, where this allegation originated. Second, it means that special counsel Robert Mueller knows about all this and decided to keep it closely held instead of using it in the charge sheet against Cohen.

But why would Mueller want to keep it secret? Well, the alleged purpose of Cohen’s trip to Prague was to visit with Russian intelligence folks in order to come up with a plan for making cash payments to the hackers who were working with Team Trump to take down Hillary Clinton. Even for Mitch McConnell, I assume this would be considered an impeachable offense, and it’s the kind of thing you’d really want to nail down solidly before you make it public. What’s more, I assume—again, if this is true—that Cohen turned over names and dates and Mueller might want some time to see if he can interview any of the people Cohen talked with. Who knows? Maybe one of them will take a flight that makes a refueling stop in Canada someday.