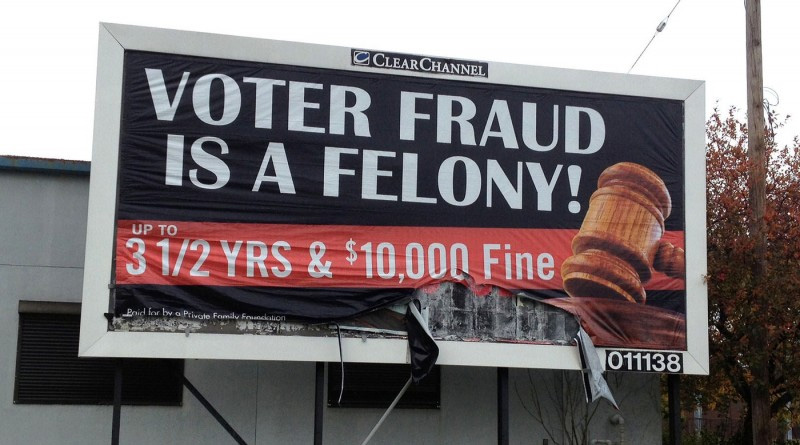 Here’s a piece from Kevin Williamson today. This is the entire post:

That Thing That Never Happens but Keeps Happening

While I’m on the subject of Texas politics: You know that voting fraud that our Democratic friends are always indignantly insisting does not exist? A former Democratic-party official in Texas has been named as the financier behind a voting-fraud ring that has resulted in four arrests and dozens of felony indictments. The fax machine that prosecutors say was used to transmit fraudulent voting applications belonged to a former Fort Worth elected official, who, as you will guess, is not a Republican.

Voter fraud! I figured I had to check it out, which I did via the clever investigatory mechanism of clicking the link. Here’s what I dug up:

You can stop now if you want since it’s already obvious that nothing much happened here. But there’s more:

According to Texas Gov. Greg Abbot, “Largest Voter fraud Investigation in Texas History Underway in Tarrant County. We will crush illegal voting.” Golly. If this is the biggest voter fraud investigation ever in a state with a population of 30 million, I think we can all breathe a sigh of relief at just how honest our elections are.

After that we can go back to asking Republicans for examples of in-person vote fraud. Then, after we’ve finished watching the paint dry, the grass grow, and downloaded Facebook over a 300 baud modem, we can go about our business. Because they don’t have any examples. As in this case, it always turns out to be something else.