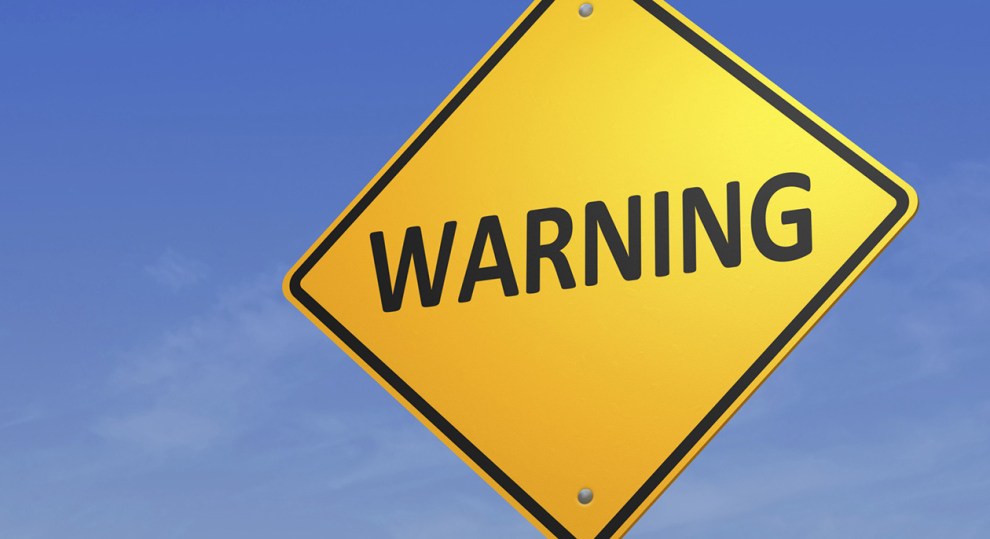 It’s a testament to the extraordinary success of the “PC” narrative that even generally sensible people are often incredulous, in a kind of “I don’t think you’re lying but I still don’t believe you” kind of way, when you tell them your experience doesn’t fit in that narrative. https://t.co/ZBkfKRRwvg

I’ve heard this same thing over and over, and it doesn’t surprise me. It’s an example of the “300 million rule”—which I admit is a bit outdated now, but I made it up back when the US population was pretty close to 300 million. In a nutshell, this rule says that in a big country you can find examples of practically anything, no matter how crazy, on a daily or at least weekly basis. So can you find plenty of examples of university students demanding trigger warnings or safe spaces in the most irritating way possible? Sure, of course you can. Does it seem like there’s a lot of this going on? If you hear about it a dozen or so times a year, of course it does. On a personal basis, anything that happens a dozen times a year seems like a lot. And since most people are functionally innumerate, they simply don’t realize at a gut level that a dozen examples is actually a tiny number when you compare it to the number of university students in America (about 13 million). It’s hardly any wonder that individual professors run across it rarely if at all.

Needless to say, this has become exponentially worse in the era of social media. Incidents that used to be little college molehills, reported in the local media if at all, now routinely get spread via viral mobs on social media and then used as fodder to build cable TV mountains. Also needless to say, the folks who promote this stuff have no incentive to tell us if they’re merely reporting a few examples out of thousands, or if these dozens are all they have.

And this goes for liberals as well as conservatives. If you follow liberal media, you’ll hear weekly examples of racist behavior on college campuses. Is that a lot? See above.

None of this means that stuff like this isn’t widespread. What it means is that anecdotes need to be accompanied by data. Unfortunately, there’s this:

Here’s a quiz for you. Which of these articles about, say, starving children in Africa is likely to get the widest readership?

In fact, it turns out that C is the worst possible option. Nobody likes it. The numbers people get tired of all the personal stuff, while the tender-hearted people are put off by all the numbers. It turns out that you have to pick one or the other and just accept that you won’t reach everyone.

This kind of sucks. Sadly, though, my personal experience suggests it’s true: I get really tired of stories full of personal anecdotes. Yes, this guy had it really bad. I get it. Now give me the facts. At the same time, there’s a hoary old journalism truism that you lose 10 percent of your readers for every number you put in a story. God only knows how many readers you lose if you include a chart.

To the extent that spinning this stuff as part of a culture war agenda is deliberate, there’s not much we can do about it. Unfortunately, to the extent that it’s because most people actively dislike data, there’s not a whole lot we can do about it either. I’ve spent years pondering this off and on, and I’ve come up with nada. Anyone else have anything?¹

¹And me being me, I don’t want random speculation. I want data.