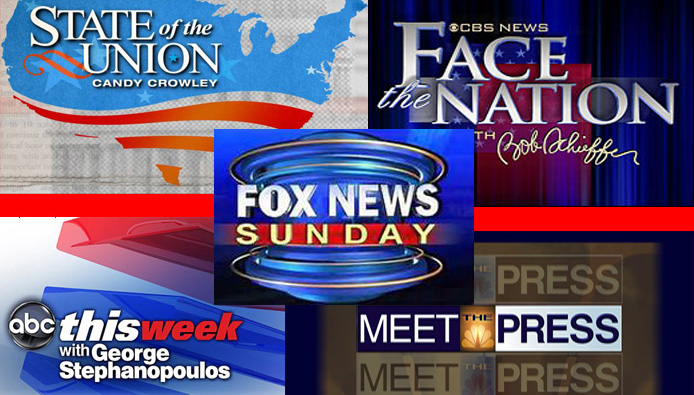 I was talking to a friend yesterday and the subject turned to politics. He thought the Republican tax cut was a great idea because America had the highest tax rate in the world and we couldn’t compete with other countries. I laughed and told him that was totally wrong. Then he said that Trump might not be the greatest president ever, but at least he’s kept all his promises. I laughed again and told him Trump hadn’t even come close. Then the conversation turned to Brett Kavanaugh, and he complained that Sen. Dianne Feinstein had deliberately held onto Christine Blasey Ford’s letter until the very last second before releasing it. I laughed again and said that was exactly the opposite of what happened. Feinstein did her best never to release it, but it got leaked by someone outside her office.

There were a couple of other things he was wrong about, and eventually he said, “Well, look, if this stuff is wrong then how come Democrats aren’t correcting it?” I mumbled some stuff about Fox News and Rush Limbaugh and asked him where he was getting his information. The answer, it turned out, was mostly the Sunday chat shows.

So if this anecdotal conversation is to be believed, conservatives are highly successful at pushing their talking points on the Sunday morning shows—which are mostly watched by moderate political types—but liberals either don’t push back or don’t do it in a way that’s very memorable. Or else liberals just don’t bother showing up. Since I never watch the Sunday shows, I don’t really know which it is. Comments?

Three reporters, one conservative pundit, and nobody to offer a liberal or left perspective on the news.

How the biased media sticks it to the right. https://t.co/f2yrqN9gaB