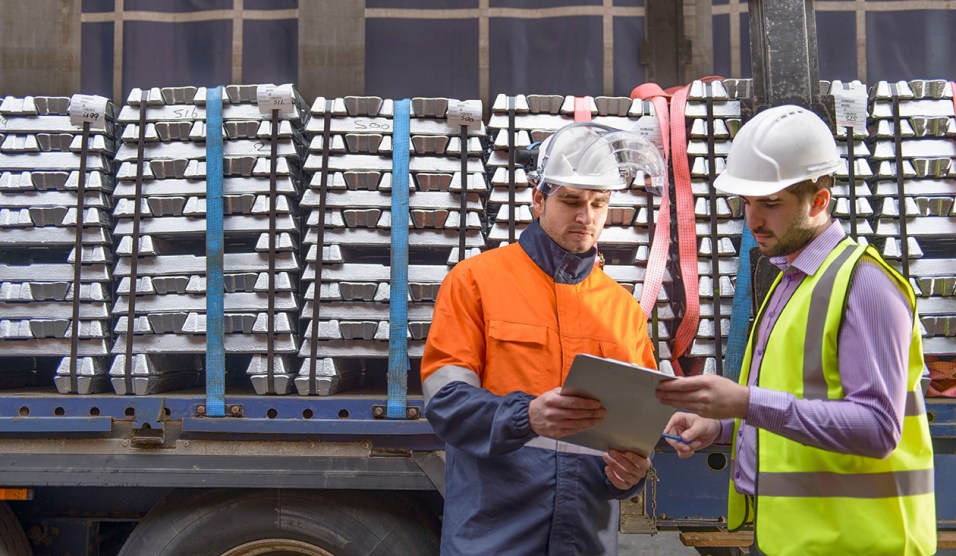 So how are those tariffs going, President Trump?

When President Trump placed tariffs on imported aluminum last spring in an effort to protect American producers, European rivals thought their U.S. profits would come under pressure. But months later European aluminum companies have yet to feel much pain.

….“German companies tell us that the tariffs don’t bother them right now,” said Christian Wellner, executive board member of Germany’s GDA association of aluminum companies….The reason, according to Alimex: Many of its U.S. rivals used the tariffs to raise prices, and non-U.S. companies have followed suit, sometimes more than offsetting the 10% duty set by the U.S. government.

It’s still early days, and anyway, Trump’s tariffs were aimed primarily at China.¹ Still, it sure looks as though the tariffs are simply being passed through to consumers, acting like a sales tax and raising the price of everything made with aluminum.

Bottom line: Republicans have cut taxes on the rich and increased them on the middle class. In both cases they’ve done their best to hide their actions, but based on poll readings it looks like they’ve finally failed. For the first time ever, the American public seems to have cottoned on to exactly what “tax cut” means in Republicanese.

¹And Canada. Maybe. It’s kind of hard to know with Trump.