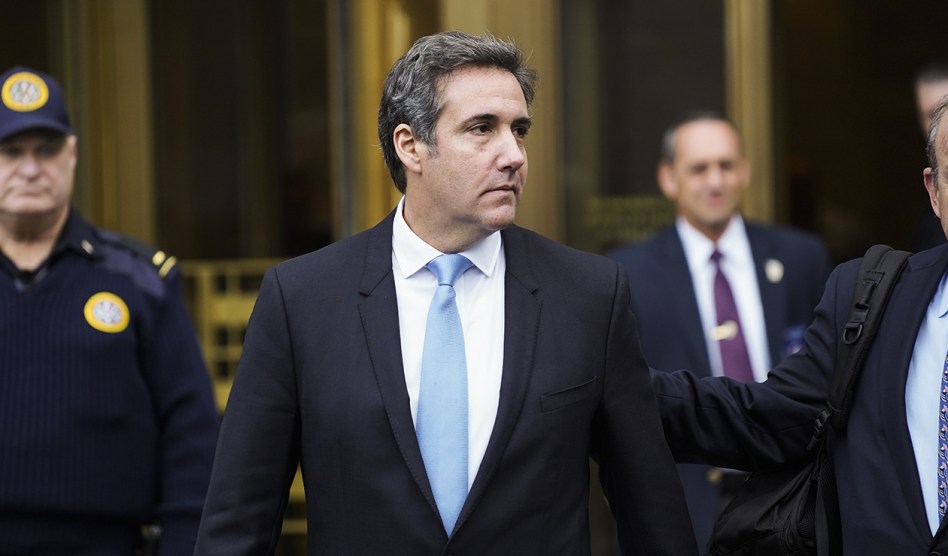 The Wall Street Journal reports that Franklin Haney, a big donor to the Trump campaign, offered Michael Cohen a $10 million contract if he could wangle a huge federal loan for a couple of nuclear power plants Haney was trying to develop:

Under the contract, Mr. Haney agreed to pay Mr. Cohen a monthly retainer in addition to the $10 million success fee if he could help obtain the funding, including approval of the full amount of the project’s application under a U.S. Department of Energy loan program, the people familiar with the deal said….The Wall Street Journal couldn’t determine how much Mr. Haney may have paid Mr. Cohen, if anything, in monthly retainer fees.

….James Thurber, a professor of government at American University, said success fees are “outside the ethical norms” among Washington lobbyists and are frowned upon. Century-old court rulings deemed fees contingent on lobbyists obtaining public funds or killing legislation unenforceable and counter to public policy, saying they encouraged corruption, he said. Several lobbyists contacted by the Journal said $10 million was an unheard-of sum to pay a consultant for government-related work.

Wow. Success fees are “outside the ethical norms” for lobbyists? I didn’t know that anything short of engaging a hit man was outside of ethical norms for lobbyists. But if there’s something that even a lobbyist won’t do, trust a member of Donald Trump’s inner circle to find it.

Needless to say, the interesting part of this story is not the fact that Michael Cohen is sort of corrupt. I’m pretty sure no one is shocked by that news. The interesting question is who leaked this news to the Wall Street Journal? Who else (a) could have known about this and (b) has it in for Cohen? Hmmm.