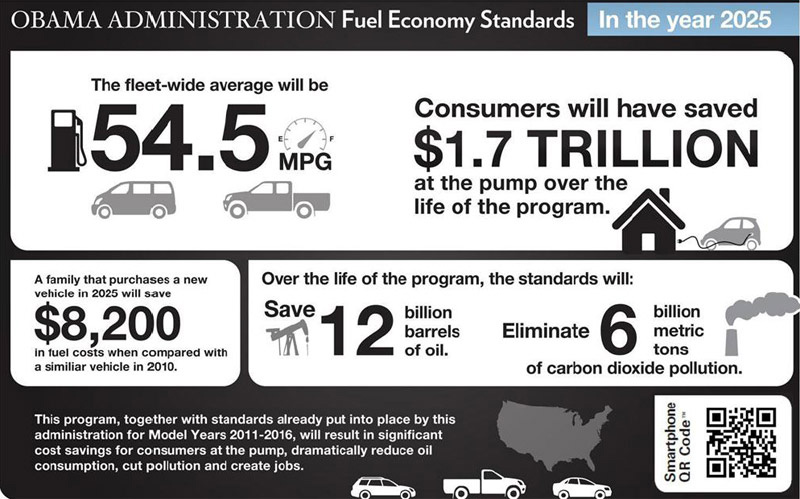 Our new EPA director may have his doubts about this, but he’s doing it anyway:

The Trump administration Thursday pushed ahead with plans to unravel the federal government’s most effective action to fight climate change — aggressive fuel economy standards aimed at getting the nation’s cars and trucks to average more than 50 miles per gallon by 2025….The administration’s proposal would freeze miles-per-gallon targets in 2020. It would also move to end California’s current power to set its own, higher standards.

The release of the administration’s proposal was repeatedly delayed in recent weeks as officials debated how aggressively to push. In the end, the White House approved taking a hard line, despite fears of some administration officials that their plan is based on weak evidence that will not hold up under court challenge. The prospect of an extended legal fight has discomfited automakers, who had asked the administration to relax the Obama-era rules but don’t want to see the U.S. market split in two, with different models of cars required in blue and red states.

As I understand it, the “science” behind the Trump proposals has three pillars:

This stuff is so ridiculous that I’m surprised the Trumpies aren’t embarrassed to make it public. I think their hope is that it will take a long time to litigate this, and by the time it gets to the Supreme Court conservatives will have had a chance to completely pack the court with shills and hacks who will simply accept any argument that’s tossed their way. Considering that four of them accepted the “broccoli” argument in the Obamacare case and five accepted the “it’s worked so well we don’t need it anymore” argument to gut the Voting Rights Act, I suppose conservatives are justified in taking a shot. Who knows what kind of nonsense the court will accept once they get Brett Kavanaugh confirmed?