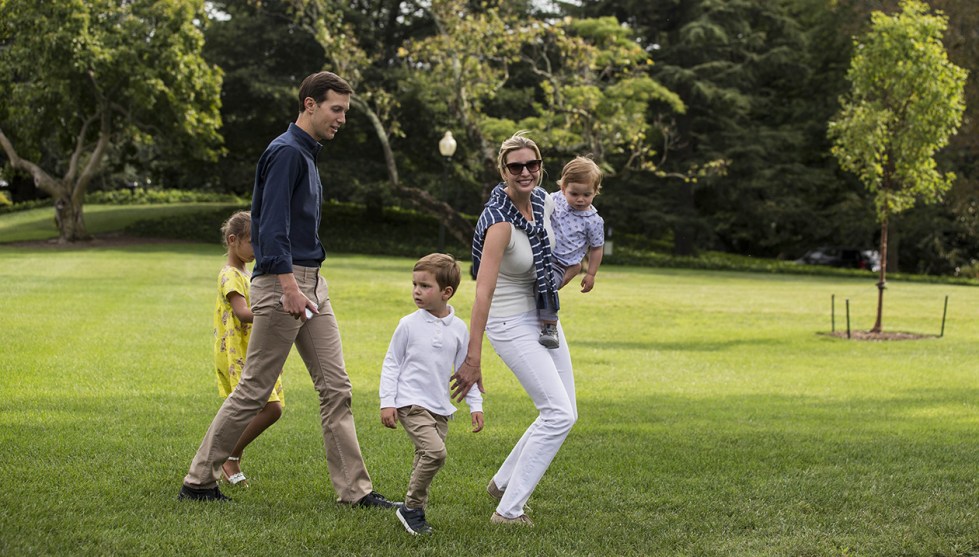 It was almost a certainty that eventually—which is to say, long after it mattered anymore—Ivanka Trump would treat us to a weepy story about how she tried to get Dad to do the right thing on family separations, but just couldn’t pull it off:

“That was a low point for me as well,” she said Thursday, speaking at an Axios Newsmakers conversation on workforce development at the Newseum. “I felt very strongly about that and I am very vehemently against family separation and the separation of parents and children so I would agree with that sentiment. Immigration is incredibly complex as a topic. Illegal immigration is incredibly complicated.”

….Ivanka Trump remained silent as the images, audio and stories from the border captured the nation’s attention in June, the White House issuing a statement on her behalf. She met with her father to discuss the images of families being separated before he signed his executive order, White House spokesman Hogan Gidley told CNN at the time.
“She offered the President her support and she said she would talk to any member of Congress to help find a legislative solution to the issue,” Gidley said.

Golly. She was so vehemently against family separation that she … remained silent and offered the president her support. Such a brave woman.

Now please excuse me while I go vomit.