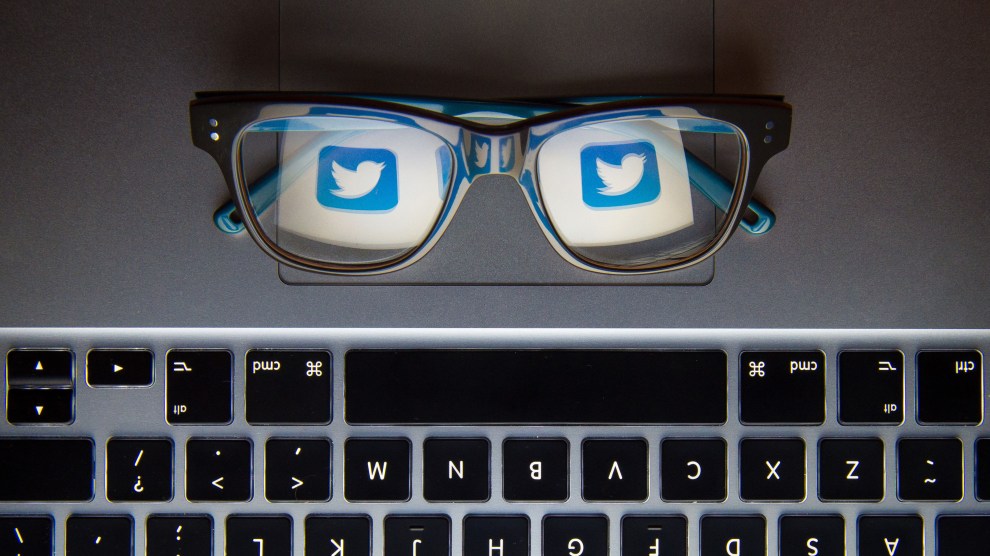 I’m sure I’ve said this before—maybe on Twitter!—but we should all pay a whole lot less attention to Twitter. A lot less. Stop obsessing about it. Stop arguing endlessly on it. Stop following hundreds of people, many of whom are stone assholes. Stop getting upset because one or two—or a few dozen—people say something nasty about you. Stop thinking you might change minds or win arguments on Twitter.

Just stop. Twitter represents the American id, to a certain extent, and if you voluntarily decide to dive into our national id and swim around in the muck, that’s fine. But know it for what it is, and don’t bother the rest of us with your discoveries. We all know that there are lots of assholes out there.

I’m not sure why I suddenly felt the need to repeat this. I guess it’s because we’re going through another round of how horrible Twitter is and how horrible @Jack is, but honestly, Twitter is only as horrible as you allow it to be. It can be the worst place in the world or it can be a modest part of your life that’s good for an occasional laugh or some handy information. The folks at Twitter will probably never change, but that doesn’t mean we have to just accept what they give us. With a small amount of effort, it’s not that hard to make Twitter into something that’s personally fun and useful.