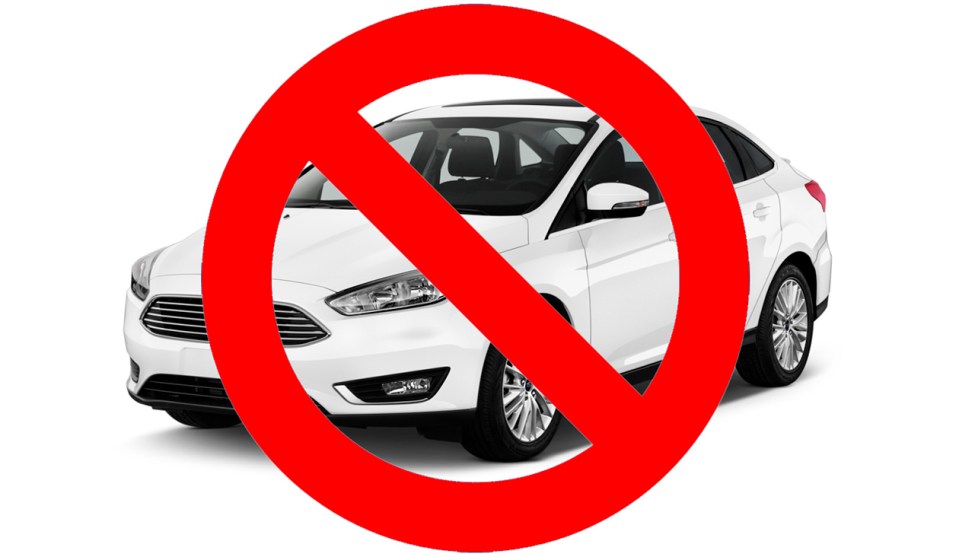 Ford Motor Co. has ditched plans to import its Focus compact vehicle from China to the U.S. starting next year, citing an expected hit from import tariffs the Trump administration put into effect in July. Ford had planned to begin shipping a new version of the Focus from China, starting in the second half of 2019. But the 25% tariff now in place upended the economic case for importing the vehicle, said Kumar Galhotra, head of Ford North America.

….Ford recently discontinued U.S. production of the Focus, but said it would re-enter the market next year as a small crossover utility vehicle made in China. The decision to nix the import plan means the Focus nameplate will no longer be sold in the U.S., a spokesman said.

So now there will be no Focus at all. It probably doesn’t matter much, but it demonstrates the peril of ill-advised tariffs. Sure, this hurts China a bit, but it does nothing to change the fact that manufacturing the Focus in America doesn’t make sense for Ford. There will be no new jobs for American workers and no new assembly lines. So what was the point?

Trump has said twice this month that car companies are moving back to Pennsylvania.

Bernard Swiecki of the Center for Automotive Research notes, “There are no assembly plants in Pennsylvania at all.”