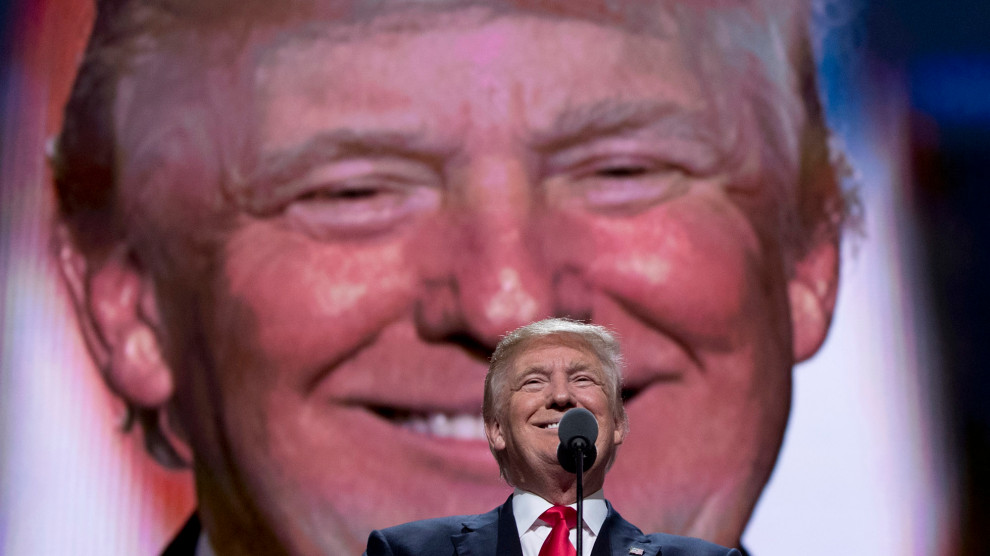 It is a staple of conspiracy theorists that international treaties all have secret protocols known only to a select few. The Iranian nuclear deal is no exception. American conservatives, for example, have long insisted that the agreement’s confidential IAEA annexes provide all sorts of secret exemptions for Iran’s nuclear development. But this kind of thing isn’t limited to Americans. Iran has its own conservatives who oppose the agreement too, and today one of them advanced his own conspiracy theory:

The Obama administration granted citizenship to 2,500 Iranians, including family members of government officials, while negotiating the Iran nuclear deal, a senior cleric and member of parliament has claimed.

Hojjat al-Islam Mojtaba Zolnour, who is chairman of Iran’s parliamentary nuclear committee and a member of its national security and foreign affairs committee, made the allegations during an interview with the country’s Etemad newspaper, cited by the country’s Fars News agency. He claimed it was done as a favor to senior Iranian officials linked to President Hassan Rouhani, and he alleged the move sparked a competition among Iranian officials over whose children would benefit from the scheme.

That’s from Fox News, of course, which suddenly decided this morning that hardline clerics formerly in the Revolutionary Guards are credible sources for their news programs. Minutes later President Trump hopped on board:

Just out that the Obama Administration granted citizenship, during the terrible Iran Deal negotiation, to 2,500 Iranians – including to government officials. How big (and bad) is that?

There’s no evidence this is true. Trump could have checked with his own State Department, but he didn’t bother. He just said it because he felt like it. In other words, it’s like everything else he says: a lie until proven otherwise.