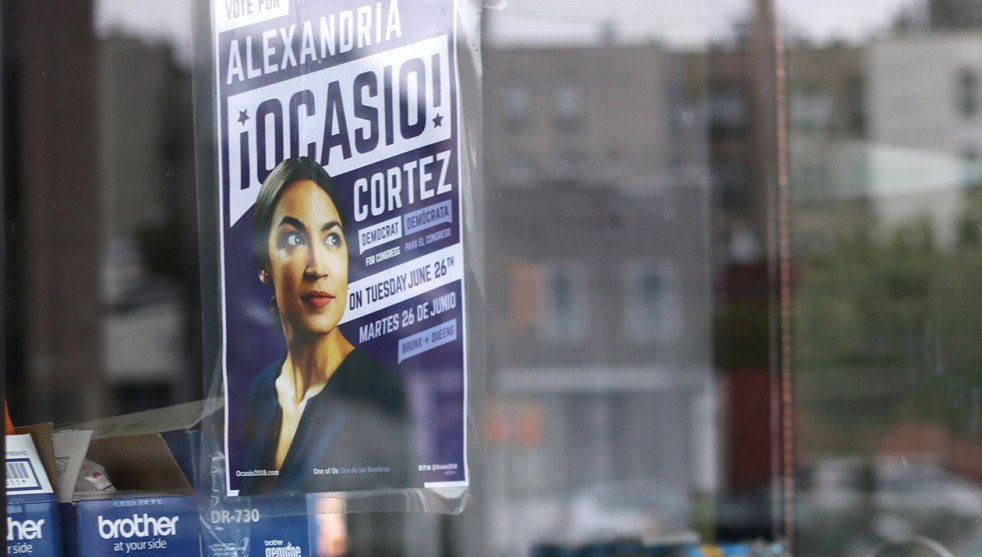 Last night I ran across a post by Corey Robin about a sudden shift in liberal political views:

In the wake of the primary victory of Alexandria Ocasio-Cortez, there’s been a dramatic shift in mainstream liberal opinion—in the media, on social media, among politicians, activists, and citizens—toward Sanders-style positions. People who were lambasting that kind of politics in 2016 are now embracing it—without remarking upon the change, without explaining it, leaving the impression that this is what they believed all along.

As you can imagine, this causes no end of consternation in certain precincts of the left. For some legitimate reasons. You want people to acknowledge their change in position, to explain, to articulate, to narrate, perhaps to inspire others in the process. And for some less legitimate, if understandable, reasons: people are pissed at the way Sanders-style politics was attacked in 2016; they feel that they were unfairly maligned; they want folks to own up to it.

Robin goes on to muse about how and why people change their minds, but I’m more interested in stopping here. Is Robin right? Has there been a dramatic shift in mainstream liberal opinion over the past week? He doesn’t cite anyone whose opinion has shifted, and it’s news to me if it’s happened. What I’ve mostly seen from the Democratic establishment has been skepticism that Ocasio-Cortez’s victory signals any kind of broad movement. Nancy Pelosi warned the press not to get carried away. Tammy Duckworth said Ocasio-Cortez was fine for the Bronx, but certainly not for Illinois. Even DNC chair Tom Perez, who was enthusiastic about Ocasio-Cortez’s win, chalked it up to the “depth” and “diversity” of the Democratic Party—and made sure to praise the old-school Dem Joe Crowley as he did so.

I think that Sanders-style positions have gained a bit of ground in the past year or two, but even there I’d be cautious. The biggest shift has been in the number of people willing to support Medicare-for-All, but that’s a very fuzzy position that means different things to different people. The rest of the Sanders platform hasn’t even gotten that far. Free college? Break up the banks? A 90 percent top tax rate on millionaires? So far I haven’t seen those positions gain a lot of new support. The only Sanders position that’s clearly won the day has been the $15 minimum wage.

Am I wrong? Has there been a sea change in the past week that I’ve missed? If so, where is it?