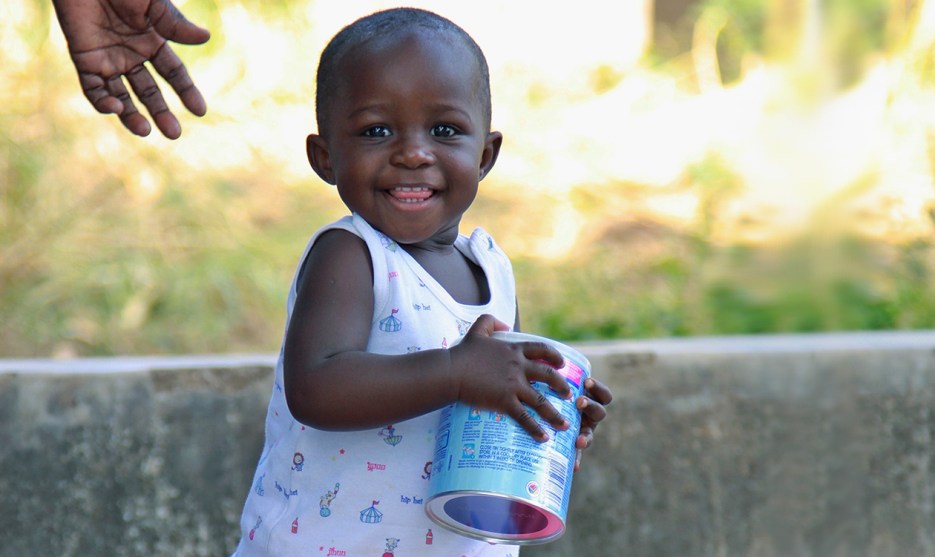 Ladies and gentlemen, I present to you the Trump administration:

A resolution to encourage breast-feeding was expected to be approved quickly and easily by the hundreds of government delegates who gathered this spring in Geneva for the United Nations-affiliated World Health Assembly….Then the United States delegation, embracing the interests of infant formula manufacturers, upended the deliberations.

American officials sought to water down the resolution….When that failed, they turned to threats….Ecuador, which had planned to introduce the measure, was the first to find itself in the cross hairs. The Americans were blunt: If Ecuador refused to drop the resolution, Washington would unleash punishing trade measures and withdraw crucial military aid. The Ecuadorean government quickly acquiesced.

Health advocates scrambled to find another sponsor for the resolution, but at least a dozen countries, most of them poor nations in Africa and Latin America, backed off, citing fears of retaliation, according to officials from Uruguay, Mexico and the United States.

….In the end, the Americans’ efforts were mostly unsuccessful. It was the Russians who ultimately stepped in to introduce the measure — and the Americans did not threaten them.

You have to give them credit: big business gets what they pay for when they buy a Republican administration. But even big business can’t overcome Trump’s love for Vladimir Putin.