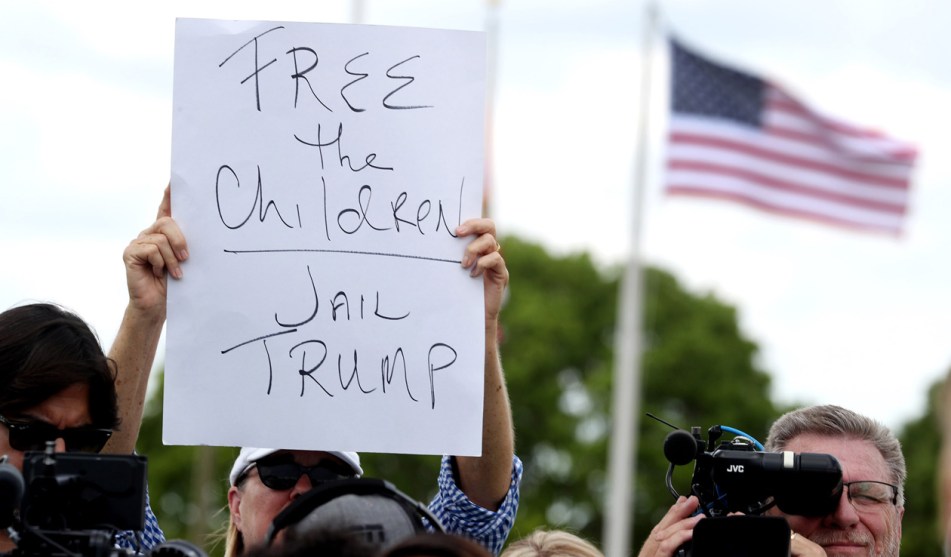 The U.S. Border Patrol will no longer refer migrant parents who cross into the United States illegally with children to federal courthouses to face criminal charges, a senior U.S. Customs and Border Protection official told The Washington Post on Thursday.

….A Justice Department spokesperson denied changes to the zero tolerance policy and said prosecutions would continue.

….But the decision to refer migrants for criminal charges after crossing illegally rests with the U.S. Border Patrol, and the senior CBP official said the agency will no longer send parents who arrive with children to federal courts.

….A spokeswoman for the Justice Department, Sarah Isgur Flores, said “zero tolerance” remained in effect. “There has been no change to the Department’s zero tolerance policy to prosecute adults who cross our border illegally instead of claiming asylum at any port of entry at the border,” she said.

I’m writing this from an infusion clinic where I’m connected to an IV drip full of meds to treat bone marrow cancer. In a few days my stomach will itch; my neuropathy will get worse; my sleep cycle will implode; I’ll probably get constipated; and I’ll feel mildly nauseous. But I mind that a whole lot less than I mind being forced to listen to the vile cretin who occupies the Oval Office every day.