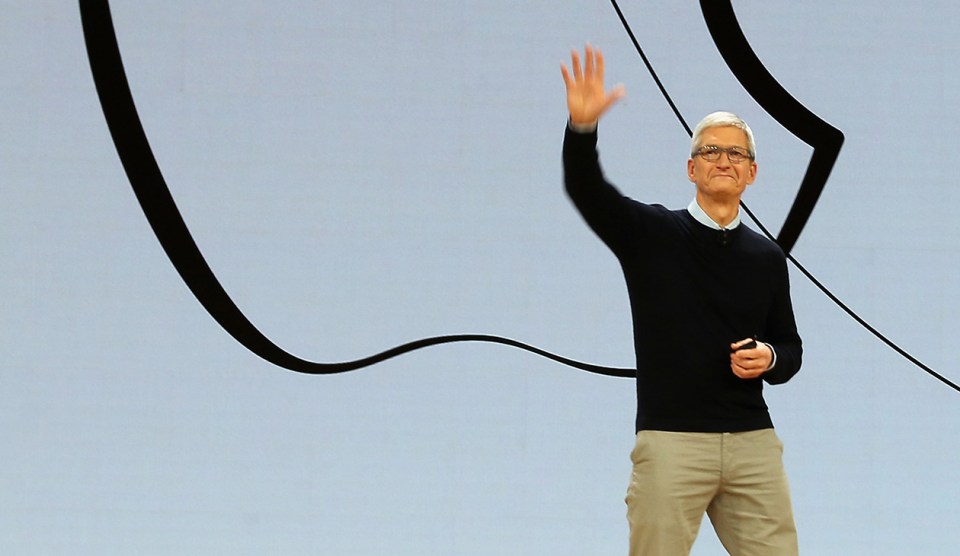 “We’ve never believed that these detailed profiles of people, that have incredibly deep personal information that is patched together from several sources, should exist,” Cook said. Later, he added that those detailed profiles of consumers “can be abused against our democracy. It can be abused by advertisers as well.” Apple has long touted privacy as one of the draws of being in the Apple ecosystem, and Cook underscored this again, claiming that Apple “could make a ton of money if we monetized our customers” but that the company has elected not to do it.

Today the New York Times reveals that Facebook has long allowed device makers access to “vast amounts of its users’ personal information.” Apple’s response this time comes not from Tim Cook, but from a faceless spokesman:

Here are a few more details:

Some device partners can retrieve Facebook users’ relationship status, religion, political leaning and upcoming events, among other data….Facebook’s view that the device makers are not outsiders lets the partners go even further, The Times found: They can obtain data about a user’s Facebook friends, even those who have denied Facebook permission to share information with any third parties.

In interviews, several former Facebook software engineers and security experts said they were surprised at the ability to override sharing restrictions. “It’s like having door locks installed, only to find out that the locksmith also gave keys to all of his friends so they can come in and rifle through your stuff without having to ask you for permission,” said Ashkan Soltani, a research and privacy consultant who formerly served as the F.T.C.’s chief technologist.

….Facebook acknowledged that some partners did store users’ data — including friends’ data — on their own servers. A Facebook official said that regardless of where the data was kept, it was governed by strict agreements between the companies.

Apple says it doesn’t monetize its own customers, but apparently they’re happy to monetize Facebook’s. I wonder if Tim Cook’s righteous outrage about privacy violations is real, or if it’s because Apple doesn’t really have any good ways to monetize its limited customer information in the first place?