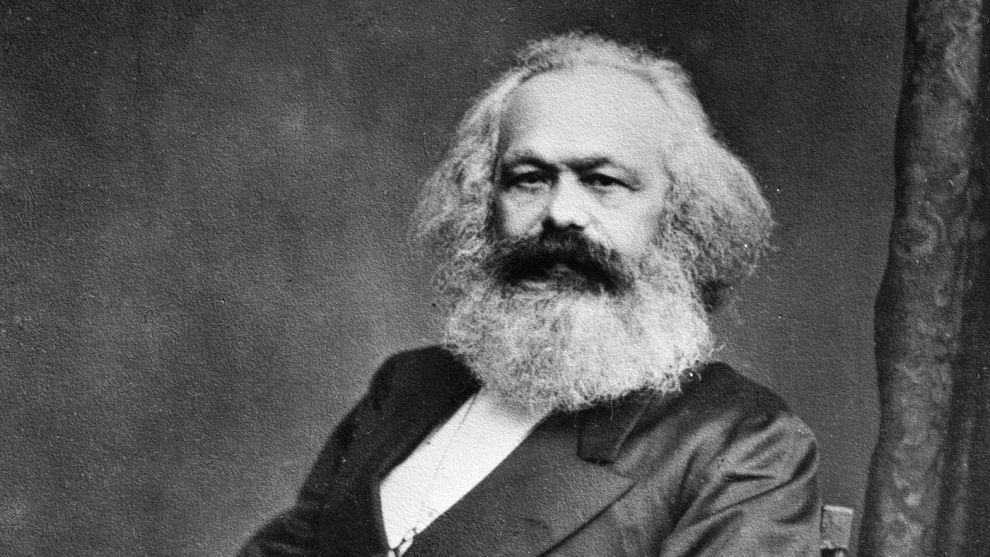 Karl Marx: His economic theories weren't that great, but he sure rocks a helluva beard.

Brad DeLong points me to Noah Smith, who uses the occasion of Karl Marx’s 200th birthday to muse about the many, many failings of real-world communism:

For those who have read history or lived through the 20th century, it’s hard to forget the tens of millions of people who starved to death under Mao Zedong; the tens of millions purged, starved or sent to gulags by Joseph Stalin; or the millions slaughtered in Cambodia’s killing fields. Even if Marx himself never advocated genocide, these stupendous atrocities and catastrophic economic blunders were all done in the name of Marxism. From North Korea to Vietnam, 20th century communism always seem to result in either crimes against humanity, grinding poverty or both. Meanwhile, Venezuela, the most dramatic socialist experiment of the 21st century in a nation with the world’s largest oil reserves, is in full economic collapse.

I realize I’m barging into a conversation that’s been going on for many decades, and also that I’m woefully inadequate to comment. But I’m going to comment anyway. It strikes me that Smith has the causation backward here. It’s not that Marxism inherently leads to crimes against humanity, but that ruthless autocrats—the kind likely to commit crimes against humanity—find Marxism a convenient economic doctrine to adopt.

Why convenient? Because autocrats desire centralized control, and Marxism delivers by insisting that the state should own the means of production. Autocrats also like to pose as populists, and Marxism delivers there too. Even more conveniently, Marx himself said that full communism would take a long time to develop, which provides an endless series of excuses for underachievement. Also conveniently, Marxism contrasts itself explicitly to market capitalism, which provides autocrats in poor countries with an automatic enemy in the capitalist West to keep the masses enthralled.

All in all, if I were an autocrat, I’d probably find Marxism pretty congenial. Would I care about what Marx actually wrote or what his economic ideas really were? Not really. Every autocrat has his own national version of Marxism anyway.

As for the grinding poverty, that’s because Marxism is (a) deeply flawed, (b) adopted only by poor countries in the first place, and (c) generally just a thin veneer over the usual autocratic kleptocracy that’s impoverished countries for centuries.