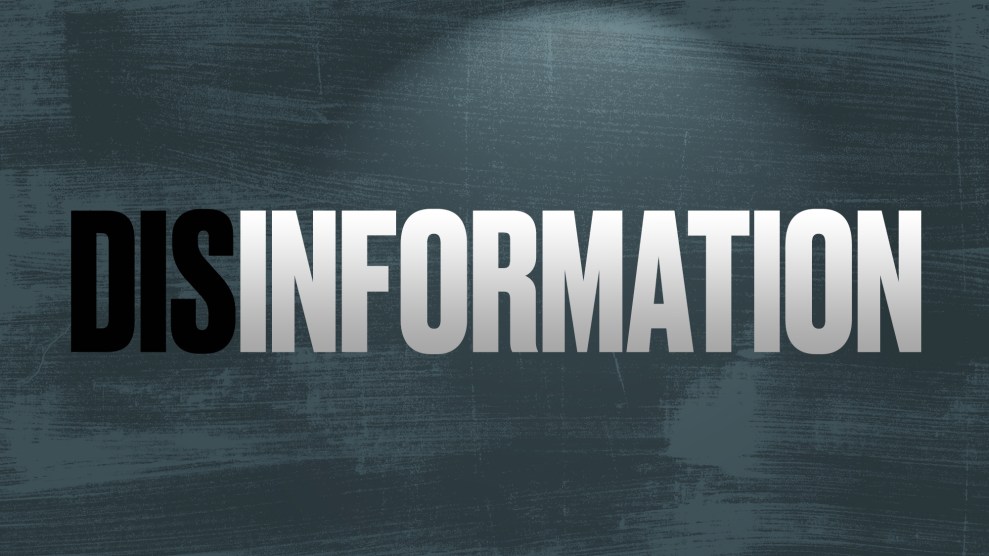 Many of you already saw this on Friday, but just in case you never got around to clicking through I want to share again this headline from the front page of Friday’s LA Times:

It’s not just due to Trump’s frequent attacks, of course. It’s Sean Hannity and Tucker Carlson at Fox News. It’s Kimberley Strassel at the Wall Street Journal. It’s Devin Nunes in the House of Representatives. It’s Breitbart and Andrew McCarthy and Rush Limbaugh and Lou Dobbs. They are, collectively, the vanguard of a new movement dedicated not just to partisan spin, but to the outright invention of a fake reality that they repeat over and over and over until their audience starts thinking there must be something to it. And as Monika Bauerlein and Clara Jeffery point out, it all started back in 2016:

There are many things we know about the 2016 campaign now that we didn’t know then—or rather, that you, the public, weren’t told … Big tech companies knew about their platforms being used for propaganda … Intelligence agencies knew a foreign adversary was attacking election infrastructure, campaigns, and individuals … Congress stood idly by … The nation’s biggest media organizations too often fell into a rut of sensationalism and he-said-she-said false equivalency.

Together, these failures opened the door wide to the biggest threat our democracy may have ever faced: Weaponized disinformation. That’s the thread connecting them all, and the one running straight into 2018.

As we’ve been thinking here at MoJo about what we need to do to tell this year’s most important stories—the ones that others might be missing—we keep coming back to this fact. We can’t wait until a week from Election Day to find out who’s trying to manipulate the outcome. We need to investigate and expose them before it’s too late.

So that’s what we’re doing. We’re hoping to build a team dedicated to identifying and tracking the forces behind disinformation, and we’ve started a new fundraising campaign to get it started.

It’s hard to think of anything more important. Weaponized disinformation is the Big Lie. It’s what intimidated the FBI into helping elect Donald Trump. And it’s a coordinated effort to erase the ability of a free press to do its job.