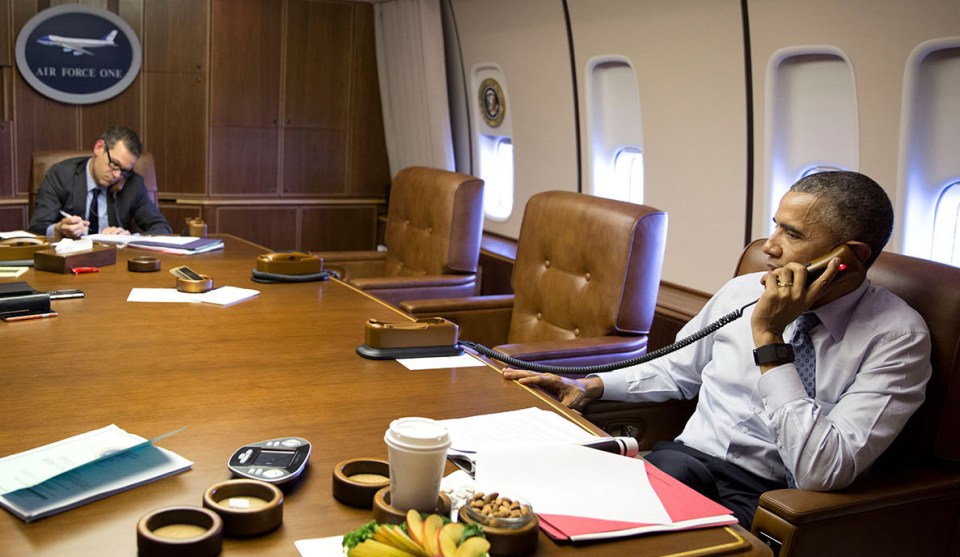 On Saturday the Observer ran a story saying that Team Trump had hired an Israeli private intelligence agency to orchestrate a “dirty ops” campaign against some of the Obama folks who helped negotiate the Iran deal:

People in the Trump camp contacted private investigators in May last year to “get dirt” on Ben Rhodes, who had been one of Barack Obama’s top national security advisers, and Colin Kahl, deputy assistant to Obama, as part of an elaborate attempt to discredit the deal….Among other things they were looking at personal relationships, any involvement with Iran-friendly lobbyists, and if they had benefited personally or politically from the peace deal.

The story was just vague enough that I put it on the back burner, waiting to see if anyone else corroborated it. And someone did. Here’s a Twitter thread that Colin Kahl posted last night:

The worst part of this is yet to come. That will be when this gets more attention and all the usual slimeballs chime in to say that there was nothing wrong with this at all. Oppo research is a normal part of politics, and checking to see if the Iran negotiators had a personal stake in the deal is perfectly reasonable. Nothing to see here, folks.

I can hardly wait.

UPDATE: The latest development is that Trump probably hired the same firm that Harvey Weinstein used to dig up dirt on the women he assaulted. However, they deny it.