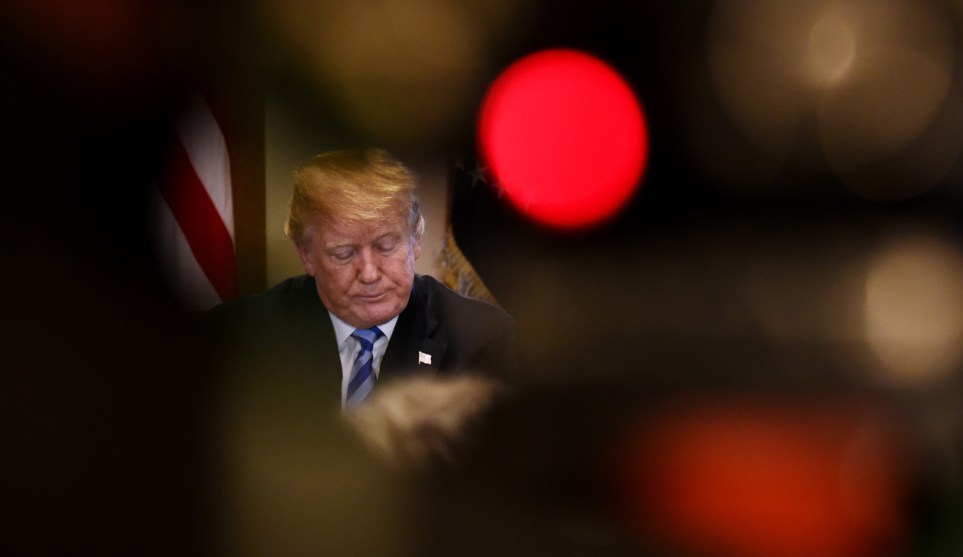 A couple of days ago, North Korea released a statement saying that it might have to “reconsider” its upcoming summit meeting with President Trump after inflammatory remarks from National Security Advisor John Bolton:

But now prior to the DPRK-U.S. summit, unbridled remarks provoking the other side of dialogue are recklessly made in the U.S. and I am totally disappointed as these constitute extremely unjust behavior.

High-ranking officials of the White House and the Department of State including Bolton, White House national security adviser, are letting loose the assertions of so-called Libya mode of nuclear abandonment, “complete, verifiable and irreversible denuclearization,” “total decommissioning of nuclear weapons, missiles and biochemical weapons” etc. while talking about formula of “abandoning nuclear weapons first, compensating afterwards.” … We shed light on the quality of Bolton already … Setbacks owing to the likes of Bolton.

“The Libyan model isn’t a model that we have at all,” Trump told reporters during a photo session with the visiting secretary general of NATO. “We decimated that country.” By contrast, if the U.S. reaches a deal with North Korea, Kim will “get protections that would be very strong,” Trump said. “He will have very adequate protection.”