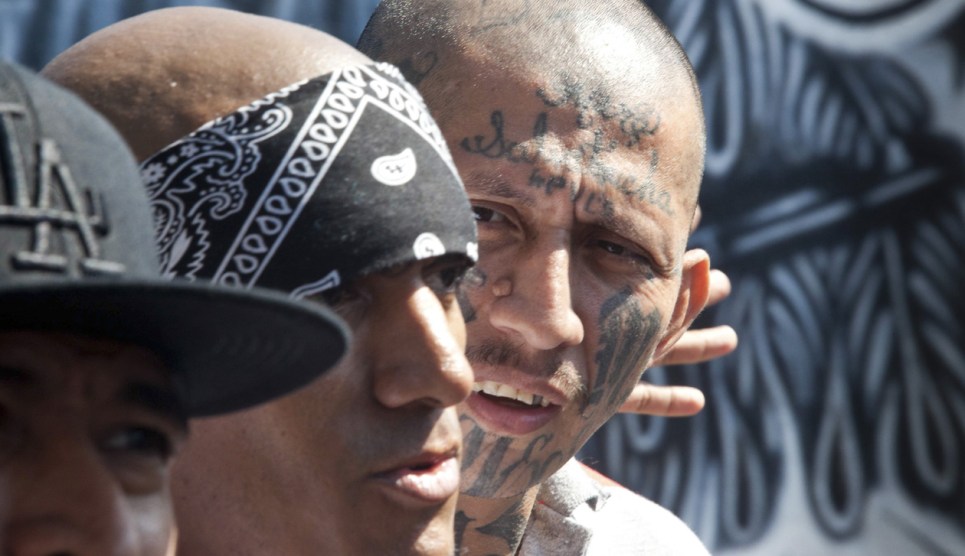 President Trump went on one of his MS-13 rants yesterday, but according to John Pfaff it turns out that they haven’t really killed very many people:

That means MS-13 is responsible for less than 0.3% of all US murders during that time.

I dunno guys. Sure, it’s a dog whistle. But MS-13 really is a deadly group that takes considerable pleasure in theatrical cruelty and revenge killings. The entire gang is roughly 10,000-strong in the United States, and it’s a pretty serious threat as these things go.

A few days ago Trump called them “animals,” and liberals went through a painfully contorted effort to demonstrate that Trump was talking not just about MS-13, but about everyone deported from the country. Trump finally made it clear that he was talking only about MS-13, so then the conversation shifted. It was now bad even to call MS-13 gang members animals. They’re human beings too after all.

And I guess that’s true, in the sense that we’re all equally children of God. But I suspect God is going to have some fairly sharp words for them on Judgment Day. In the meantime, do we really want to expend our energy in defending MS-13 just because Trump doesn’t like them? That’s kind of crazy, isn’t it? And speaking solely for myself, I’m perfectly happy to call them animals. It seems pretty accurate in their case.

This kind of stuff does nothing but waste our own time, make other people think we’re nuts, and give Trump terrific ammunition to use against us. How about if we dial down the political lens on every last thing and just agree that MS-13 is a bunch of very bad folks? They are, you know.